Nietzsche and Transhumanism: Precursor or Enemy? 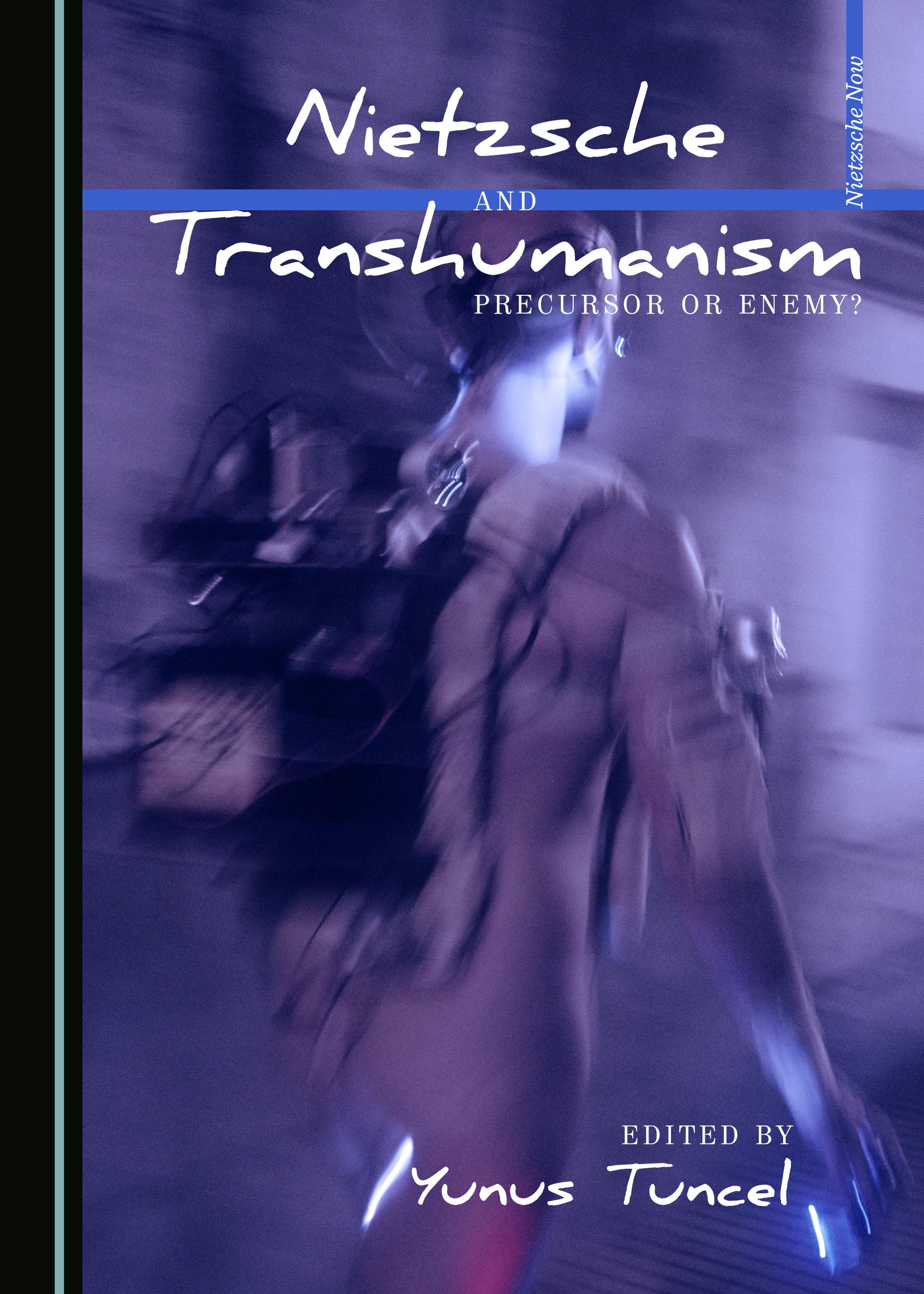 This essay collection deals with the question of whether Nietzsche can be seen as a precursor of transhumanism or not. Debates on the topic have existed for some years, particularly in the Journal of Evolution and Technology and The Agonist. This book combines existing papers, from these journals, with new material, to highlight some of the important issues surrounding this argument. The collection addresses a variety of issues to show whether or not there is a close connection between transhumanist concerns for progress and technology and Nietzsche’s ideas.

This book is part of a series. View the full series, "Nietzsche Now", here.

Yunus Tuncel, PhD, co-founded the Nietzsche Circle, based in New York City, USA, and currently serves on its Board of Directors and the Editorial Board of its electronic journal, The Agonist. He has been teaching Philosophy at the New School, New York, since 1999, as well as New York University’s Liberal Studies Program since 2001. His interests include, beyond Nietzsche and the history of philosophy, twentieth-century French thought and recent artistic, philosophical, and cultural movements, including postmodernity and post-humanism.

"This stimulating philosophical anthology collects contributions from well-known transhumanist thinkers and respected Nietzsche scholars, in an attempt to answer a straightforward (yet controversial) question: What would Nietzsche have thought of the transhumanist endeavor? [...] Nietzsche has been one of the greatest thinkers in the history of philosophy, and innumerable scholars have dissected his works in order to understand the depths of his thought. Notwithstanding their efforts of explication, his philosophy seems to be an inexhaustible source of new insights into the philosophical assumptions of our contemporary world. So, we should welcome this new anthology with curiosity and fascination. Top-notch Nietzsche scholars and prominent transhumanists cover this difficult topic in an accessible and yet rigorous way, to outline the main core concepts of Nietzsche’s thought, the principal ideas of the transhumanist movement, and their possible connections. The reader will benefit from a lively and well-argued debate on a topic that, far from being dry and “too scholarly,” concerns the transformations that our lives will go through in the near future."

"In our current global political and ethical crisis there is no more pressing question than how free people, without gods, can build a meaningful future. The old answers have failed, and are now just ironic memes. Yet we are on the cusp of a terrifying blossoming of transhuman possibility that demands a detailed understanding of the genealogy of morals to accompany its transgenic experimentation. These essays, a deep dialogue between the first postmodern ethicist and the Enlightenment on steroids, transhumanism, have arrived just in time."

"This volume engages Nietzsche’s philosophy for and against transhumanism and vice versa. It raises important philosophical and moral questions regarding the future of the human in the age of enhanced biotechnology."

Vanessa Lemm, PhD Professor of Philosophy and Head of the School of Humanities, University of New South Wales, Australia