The Jewish Experience in Classical Music: Shostakovich and Asia 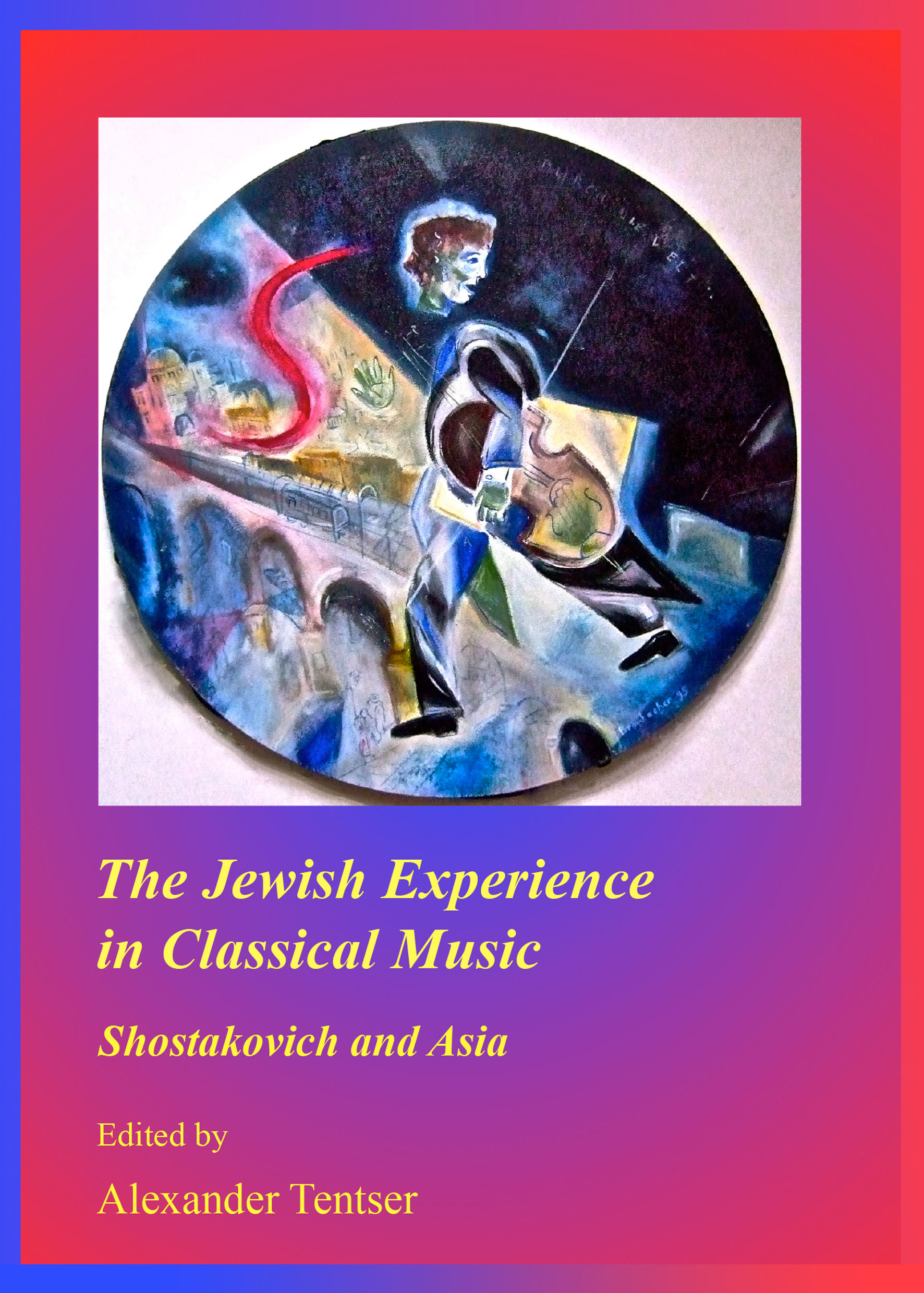 Shostakovich and Asia – this unique combination of two highly dissimilar composers allows us to explore the breadth of influence of traditional Jewish culture on Western classical music in the 20th century and beyond. These two composers speak in different musical languages and have very different personalities. Shostakovich, a 20th century Russian composer living under totalitarian Soviet rule, and Asia, a contemporary Jewish-American composer, are nevertheless connected through time by the common thread of Jewish music.

The first part of this book deals with Shostakovich and his incorporation of traditional Jewish elements in his music. In recent times there has been a great deal of controversy concerning Shostakovich’s “dissident” outlook and his critical attitude towards the Soviet regime. The contributors to this volume, however, have chosen to focus on the more humane qualities of Shostakovich’s personality, his honesty and courage, which enabled him in difficult times to express through his works Jewish torment and suffering under both the Soviet and Nazi regimes.

The second part of this book is dedicated to the music of Daniel Asia and to his philosophical and religious identification with Judaism. Of particular importance is the composer’s opening article, a valuable testament to the religious and aesthetic beliefs that inspired him to create his most significant symphonic work, the Fifth Symphony, Of Songs and Psalms.

Born in Kiev, Ukraine, pianist and conductor Alexander Tentser immigrated to the United States in 1990, right before the collapse of the Soviet Union. Educated at the Gnessin Russian Academy of Music, he also holds a Doctor of Musical Arts Degree in Piano Performance from the University of Arizona in Tucson, where he lives with his wife Anna, a violinist and his chamber music partner, and with their two very musical cats. Dr Tentser teaches various music courses and directs the Pima Community College Orchestra.

"[T]his relatively small book takes up one of the core (and recurring) themes within Shostakovich studies: that of his empathy with the Jewish cause and the use of Jewish themes, traits, and techniques during his compositional career."