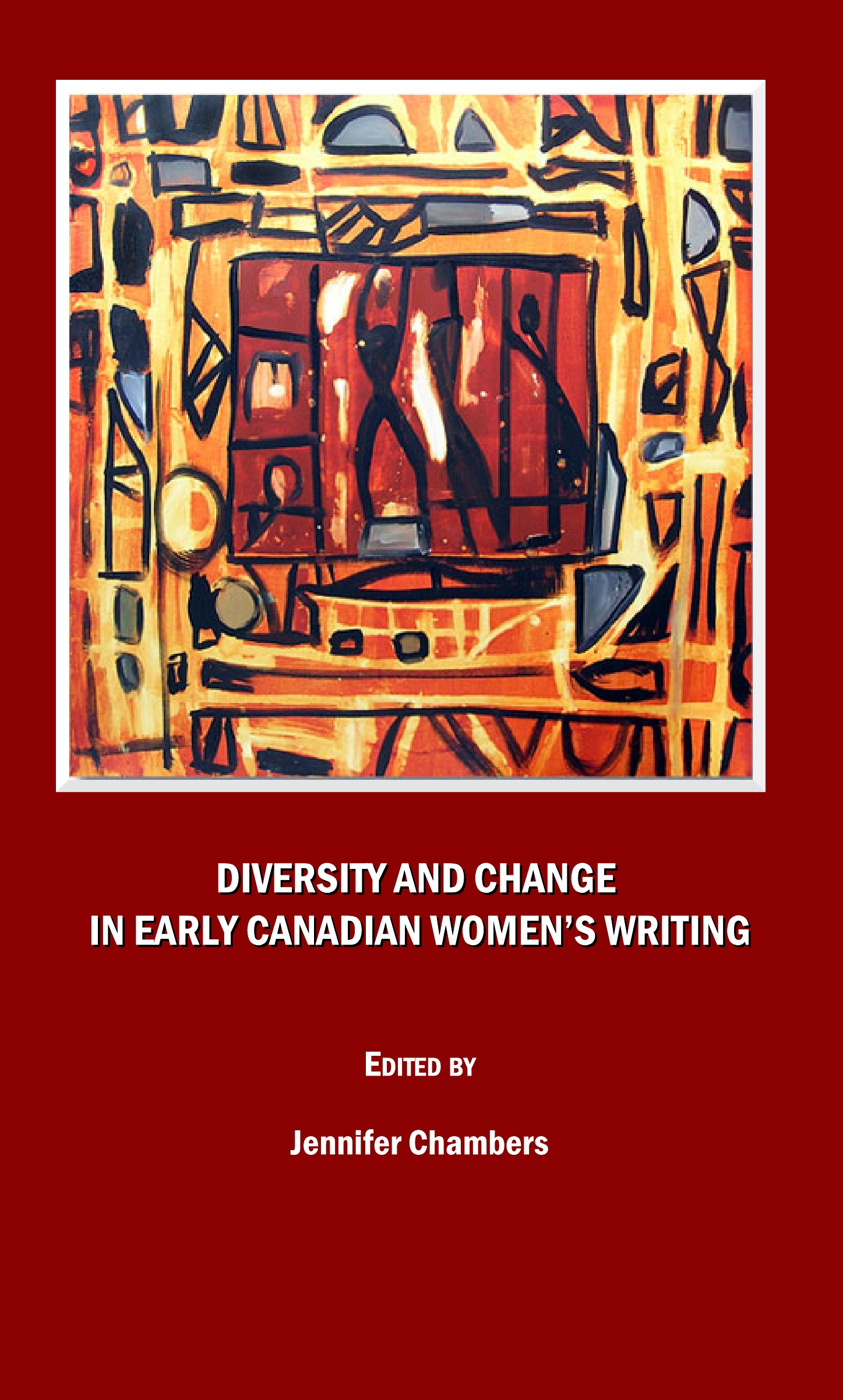 Diversity and Change in Early Canadian Women’s Writing is a collection of nine essays, thematically arranged, dedicated to the works of women writing between 1828 and 1914. It is for all those readers who were certain that there had to be diverse, interesting, socially relevant voices in early Canadian women’s writing. It is, equally, for sceptics, who will find that early Canada is not bereft of women writers, or of writing of substance.

When Lorraine McMullen published the collection of essays Re(dis)covering Our Foremothers in 1990, she considered the field in its infancy. As keen as literary historians and critics have been to assess the contributions of women to Canada’s early cultural scene, this collection moves beyond listing which women were writing in early Canada, and brings together a study of their journalistic and literary works. For a nation caught up in projects to enhance nation-building, and concerned with the development of its national literature, the essays reconnect with early literary works by women.

Eighteen years after McMullen’s, this collection shows the progression along the path that hers initiated. Working with theories of genre, gender, socio-politics, literature, history, and drama, the essayists make cases not only for the women writing, but also for the literary voices they created to work for diversity and social change in Canada.

Jennifer Chambers is a professor of English and Communications at Sheridan College. She has published on early Canadian women’s writing in Canadian Poetry, a critical edition of Susan Frances Harrison’s Crowded Out! and Other Sketches (Tecumseh Press), and on Margaret Atwood’s constructions of Susanna Moodie in Canadensis (Université de Nantes).

"The collected essays do convey the different ways in which these female authors subverted societal and reader expectation, while the collection itself covers fictions, drama, poetry, journalism and personal correspondence from a wide range of authors across the Early Canadian era, suggesting that for those ‘willing to persevere’ there is still a wealth of material to be uncovered and explore."