Women in Dialogue: (M)uses of Culture 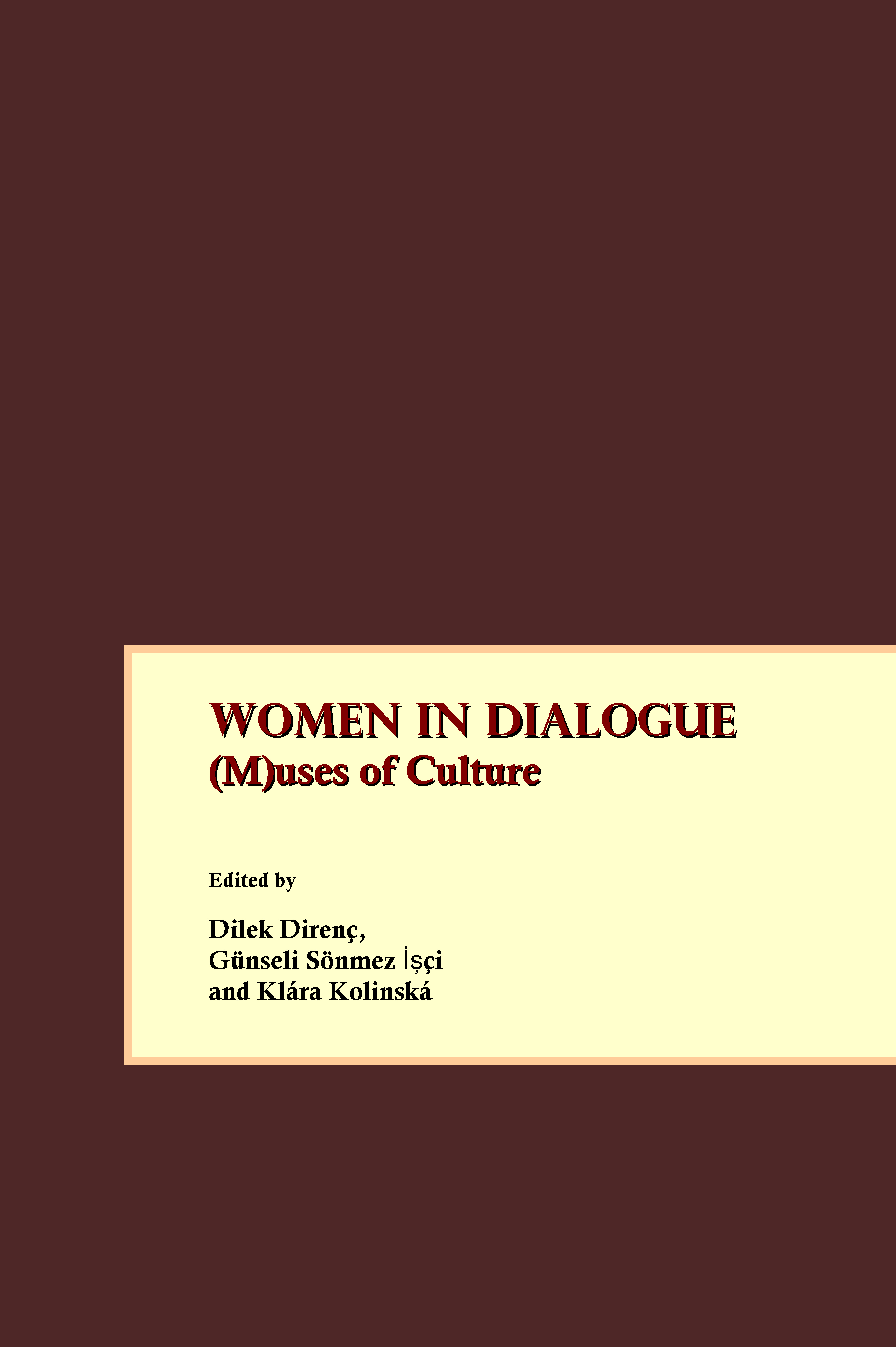 Women in Dialogue: (M)Uses of Culture results from an international symposium held at Ege University, Izmir, Turkey, in 2006, which brought together scholars from over ten countries, and from multiple academic backgrounds, who share professional interest in women’s studies, and, to no less degree, in current women’s realities. The book presents a collection of essays united by a common focus on the position of women as objects of cultural production in different geographic, national, and political contexts, as well as the character and typology of women’s contribution to cultural activity across the ethnic or religious divide marking the face of contemporary world.

The volume comprises two sections: the first, titled “Women in Dialogue,” contains contributions which analyze literary representations of women from a variety of perspectives, and from diverse spatial and temporal locations. The second part, titled “(M)Uses of Culture,” includes personalized observations by several women writers, of both poetry and fiction, their commentaries on their own work as artists, and their deeply experienced “musings” on the position of women as artists in the world of today.

The essays that this volume brings together are varied in subject matter; yet they are connected by the common theme, epitomized in the metaphor of dialogue, as a platform for active, productive communication, leading – on the pages of the book, if not elsewhere – to learning, and mutual understanding.

Dilek Direnç is an Associate Professor at Ege University, Department of English Language and Literature, Turkey. She received her B.A. and M.A. degrees in English from Ege University and Ph.D., also in English, from Arizona State University, where she specialized in the literature of the American South. Her articles and reviews on American and Turkish writers have appeared in academic journals, conference proceedings, and essay collections. Her book, Sheltered Eyes Awakened: Rereading Chopin, Glasgow, and Hurston, Rewriting the Renaissance South, was published by Ege University Publishing House in 2006.

Günseli Sönmez İşçi is a Professor of English and the chair of Department of English Language and Literature at Ege University, Turkey. She is a specialist on Shakespeare and critical theories. She published Macbeth: From New Criticism to New Historicism, (2001) in Turkish. She got 1999–2000 Fulbright senior award, and taught at Temple University, Philadelphia, U.S.A. She contributed substantially to the establishment of Women’s Studies Graduate Program at Ege University, in which she works as the director. Since 1995, she is one of the initiators and organizers of annual international cultural studies symposia held at Ege University.

Klára Kolinská teaches at the Department of English and American Studies at Masaryk University, Brno, Czech Republic, and works also as part-time faculty at the English department at Charles University, Prague. She received her M.A. degree in Comparative Literature from the University of Western Ontario, London, Canada, and Ph.D from Charles University, Prague. Her main areas of teaching and research include anglophone Canadian literature, multiculturalism, culture and literature of North american Aboriginal peoples, contemporary Canadian drama and theatre.