The Ballets of Ludwig Minkus 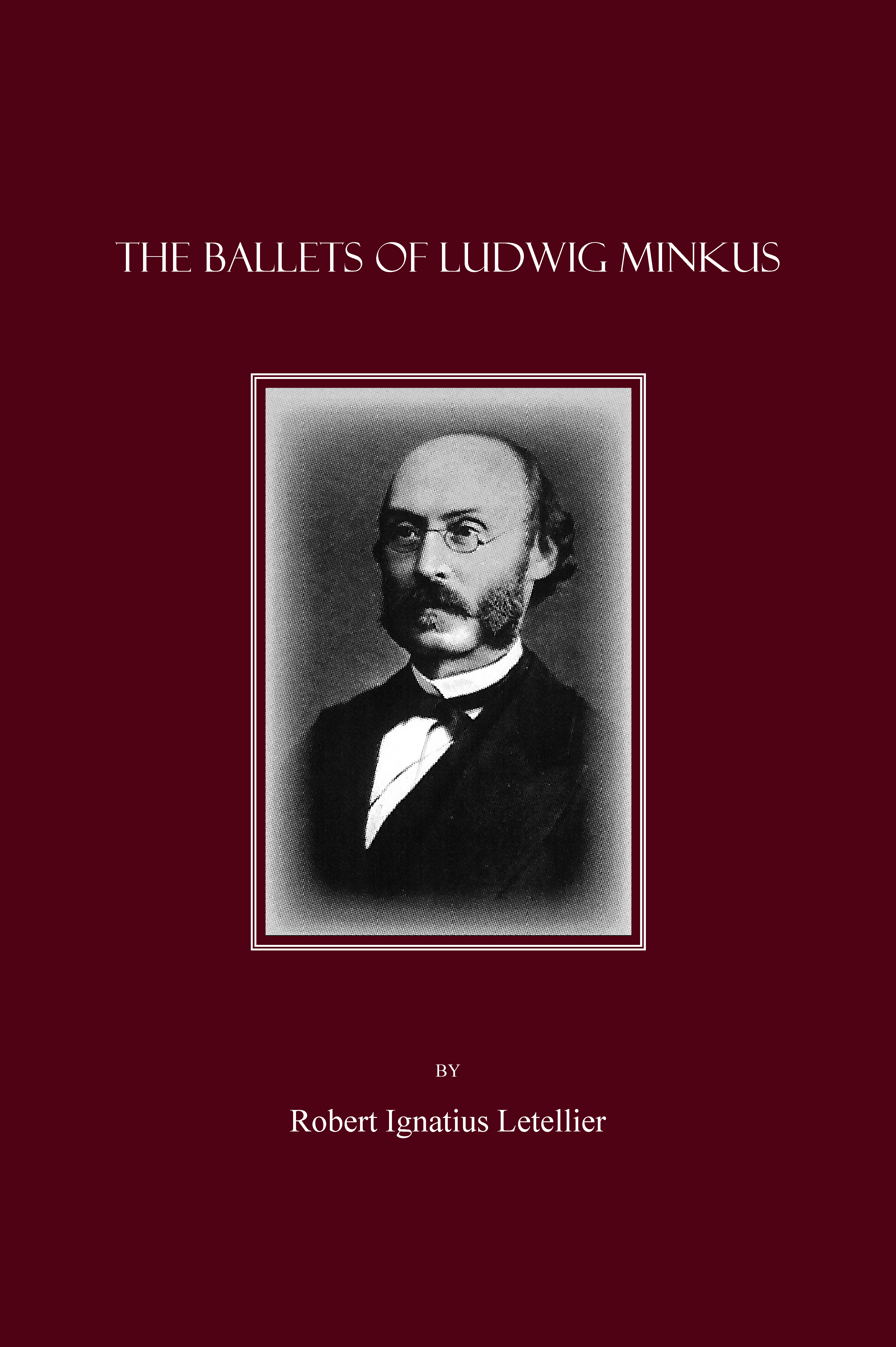 The composer Ludwig Minkus represents one of music’s biggest mysteries. Who was he? Hardly anything is known about him, and yet he occupied an influential position in the theatres of the Imperial ballet in late nineteenth-century Russia. He has been recognised as a predecessor of Tchaikovsky, but as a musician is commonly held to have been so feeble as to be beneath contempt.

Yet despite the scorn heaped on him, and his consequent obscurity, Minkus is far from being forgotten. Since the early 1960s his name has slowly begun to re-surface. Two works, Don Quixote (1869) and La Bayadère (1877), have been presented in their entirety for the first time to new audiences all over the world. The musical and dramatic power of both ballets has taken people by surprise. The stories have a very real human appeal, the choreography attracts the admiration of balletomanes, and the music, with its rhythm, verve, and beauty of melody, holds attention and engages the heart wherever it is heard.

This introduction seeks to discover something more behind the blank façade of Minkus’s life and work. What do we actually know about him as a man and as an artist? Are we able to apprehend his oeuvre as a whole, and how much can we establish from the available material? What is the nature of the music he created for those few works that have survived the years, and that have come to the fore again recently to delight those who have ears to hear?

This study includes iconography from the life and times of the composer, many musical examples from his works, and a comprehensive bibliography and discography.

Robert Ignatius Letellier was born in 1953 in Durban, and educated in Grahamstown, Cambridge, Salzburg, Rome and Jerusalem. He is a member of Trinity College (Cambridge), the Salzburg Centre for Research in the Early English Novel (University of Salzburg), the Maryvale Institute (Birmingham), and the Institute for Continuing Education at Madingley Hall (Cambridge). Publications include books and articles on the late-seventeenth-, eighteenth- and early-nineteenth-century novel (particularly the Gothic novel and Sir Walter Scott), the Bible, and European culture—with special emphasis on the Romantic opera and ballet, particularly the work of Giacomo Meyerbeer (a four-volume English edition of his diaries, a collection of studies, a reading of the operas, and a guide to research).

"The book 'The Ballets of Ludwig Minkus' by the famous art critic Robert Ignatius Letellier contains extensive material about the outstanding violinist and ballet composer Ludwig Minkus whose life was inextricably linked with the Russian Imperial theatres for nearly forty years and whose ballets have been performed continuously on stage for more than 110 years. This work, the first ever about the musician, will allow the reader to get acquainted with earlier unknown facts from his life and to learn more about his creativity. The value of this book also lies in its musical analysis of the scores of the most famous ballets, such as Don Quixote, "Bayadere" and others, which are given for the first time. This book will be useful to both professional musicians and art critics as well as all fans of the ballet."