A Taxonomical Framework for Evaluating Piano Performances: Tempo Styles beyond Fast and Slow 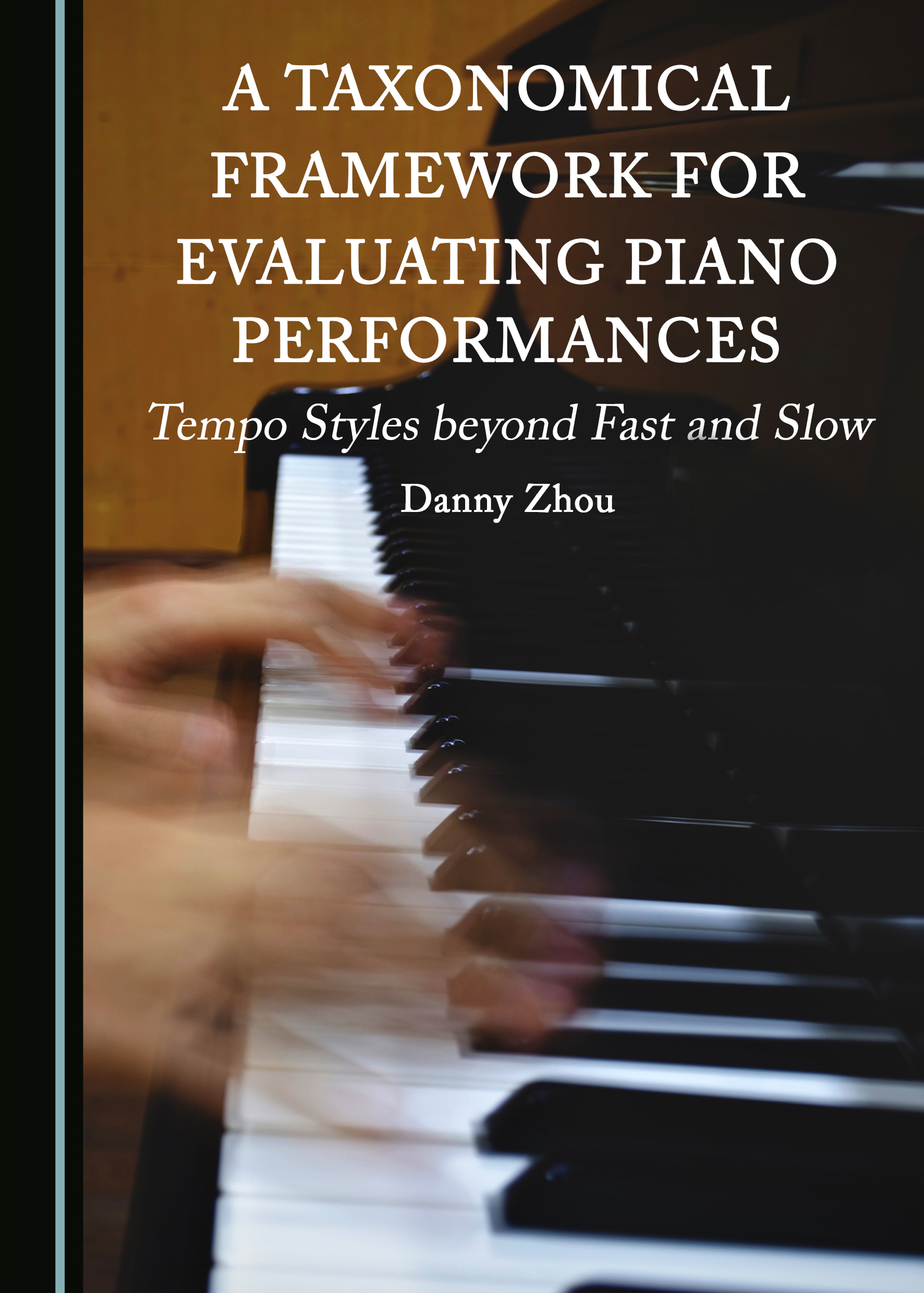 In the age of online music, the repertoire and the number of recordings that we can listen to have enormously expanded. Modern-day ears are filled with a huge variety of performance styles, from Vladimir Horowitz’s expressive Mozart to Glenn Gould’s articulated Bach. Nevertheless, musicians and musicologists seem to find it difficult, if not impossible, to put what they hear into words. This book constructs a taxonomical framework through which six important aspects of tempo can be evaluated. To assess the extent to which performers embody these aspects in their performances, it analyses 30 recordings of three solo piano pieces in depth: two by Chopin and one by Liszt. Case studies of two pianists―Valentina Lisitsa and Lars Vogt―show that the framework can precisely describe and accurately evaluate a performer’s style of tempo and tempo variation. This book contributes to the reader’s understanding of the constituent features of tempo and will deepen their knowledge of individuality and commonality in piano performance styles.

Danny Zhou is Professor of Musicology at Central Conservatory of Music and Adjunct Professor at the Faculty of Music of Southwest University, China. He obtained his MPhil degree at the University of Cambridge and his PhD degree at the University of New South Wales. He also holds an LTCL in Piano Recital and an ABRSM Diploma in Piano Performance. As a scholar, he specialises in the fields of musical performance studies, and has published in leading academic journals such as Musicae Scientiae and Nineteenth-century Music Review. As a music critic, he has written more than 100 articles for a range of influential media worldwide, reviewing concerts and recordings of some of the most celebrated musicians of our time.