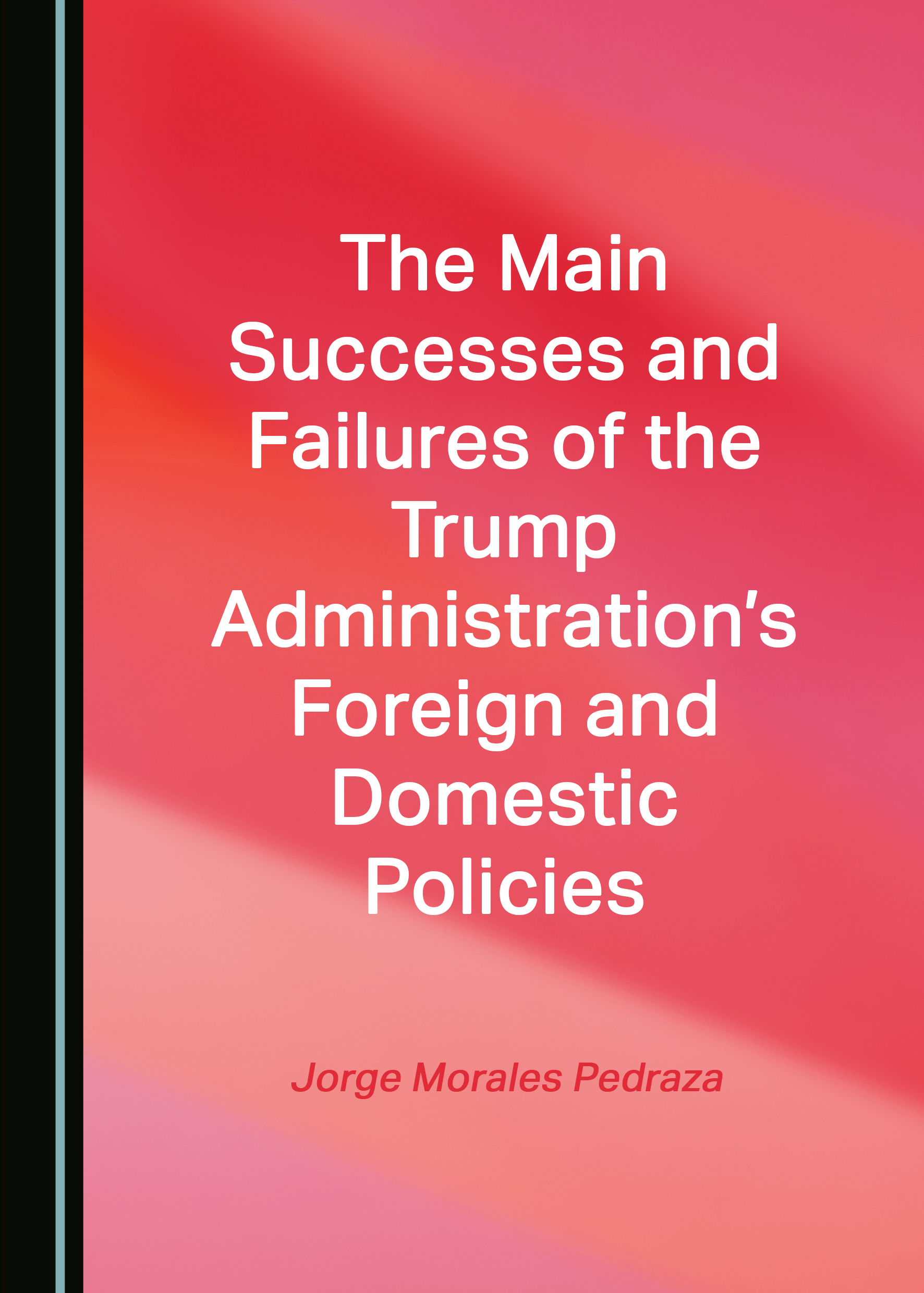 The book describes in detail the different components of former President Trump’s domestic and foreign policies, including his North Korea nuclear weapon program, his Iran nuclear program, and his trade wars with adversaries and allies alike, as well as the US’s withdrawal from international agreements and organizations. In each chapter, the reader will find a detailed analysis of the major successes and failures of implementing former President Trump's domestic and foreign policies, and will learn about the negative impact that these policies have had in many countries, including the USA’s closest friends and allies.

The text also provides a set of proposals and recommendations that can be used as a reference for finding possible solutions to the different conflicts generated by the implementation of former President Trump’s domestic and foreign policies.