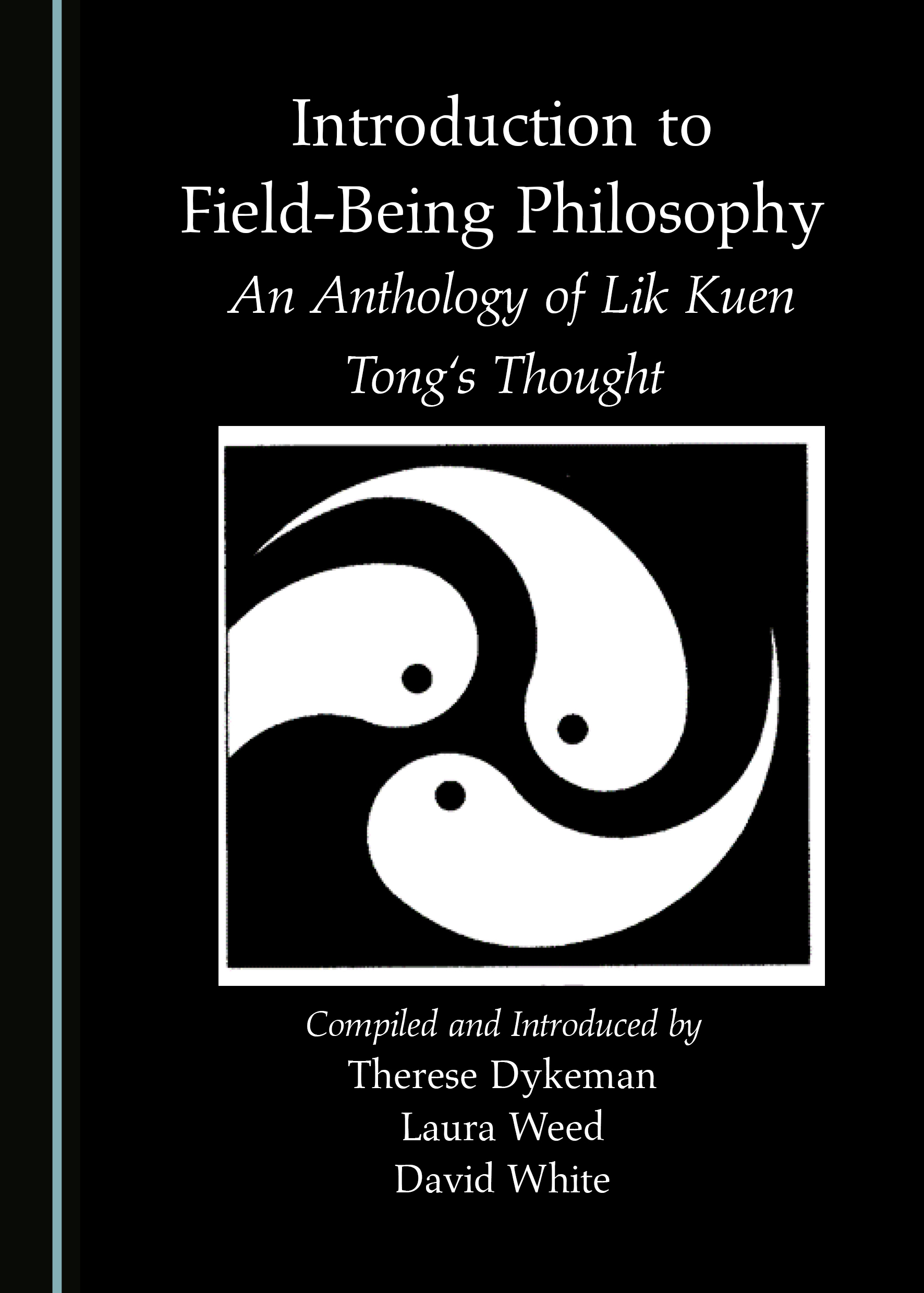 This text is the first concise anthology of Lik Kuen Tong’s Field-Being philosophy. In addressing the ontology of both Eastern and Western thought, Field-Being philosophy offers a new metaphysics. Inclusively, it makes room at the table of philosophy for indigenous philosophy, and, foundationally, it rethinks the universe and the global world ontologically as “activity” and “relationality.” A comprehensive philosophy, it considers what is as movement, as well as the what of movement, and inventively adds the concept of “betweenness.” This philosophy of movement or “activity,” being future-oriented, is timely in the practical world, lending itself to the addressing of current issues such as climate change, global relations, and difference.

Therese Dykeman was a colleague of Professor Tong at Fairfield University when he asked her to comment on a paper at the first Field-Being Symposium. From that initiation into Field-Being philosophy onwards, she has continued to be involved in the field as editor of the International Journal of Field-Being and author of Rhetoric at the Non-Substantialistic Turn: The East-West Coin.

Laura Weed is Professor of Philosophy and Chair of the Philosophy and Religious Studies Department at the College of Saint Rose, USA. She has participated in the International Institute for Field Being since the second Symposium, presenting papers, editing the International Journal of Field-Being, and now, directing the Institute in the USA. Lik Kuen Tong and colleagues in the Institute have been inspirational to her in her work in Asian Philosophy, mysticism in Philosophy of Religion, and panpsychism.

David White, now Professor Emeritus of Philosophy at St. John Fisher College, has been involved with the Field-Being philosophy of Lik Kuen Tong since the second Field-Being Symposium. He has presented at Fairfield University, the American Philosophical Association, and the World Congress of Philosophy. He continues to serve the International Institute for Field Being as Vice-President for Western New York.