Home / Buy A Book / Social Sciences / Conrad and the Being of the World: A Reading in Speculative Metaphysics

Conrad and the Being of the World: A Reading in Speculative Metaphysics 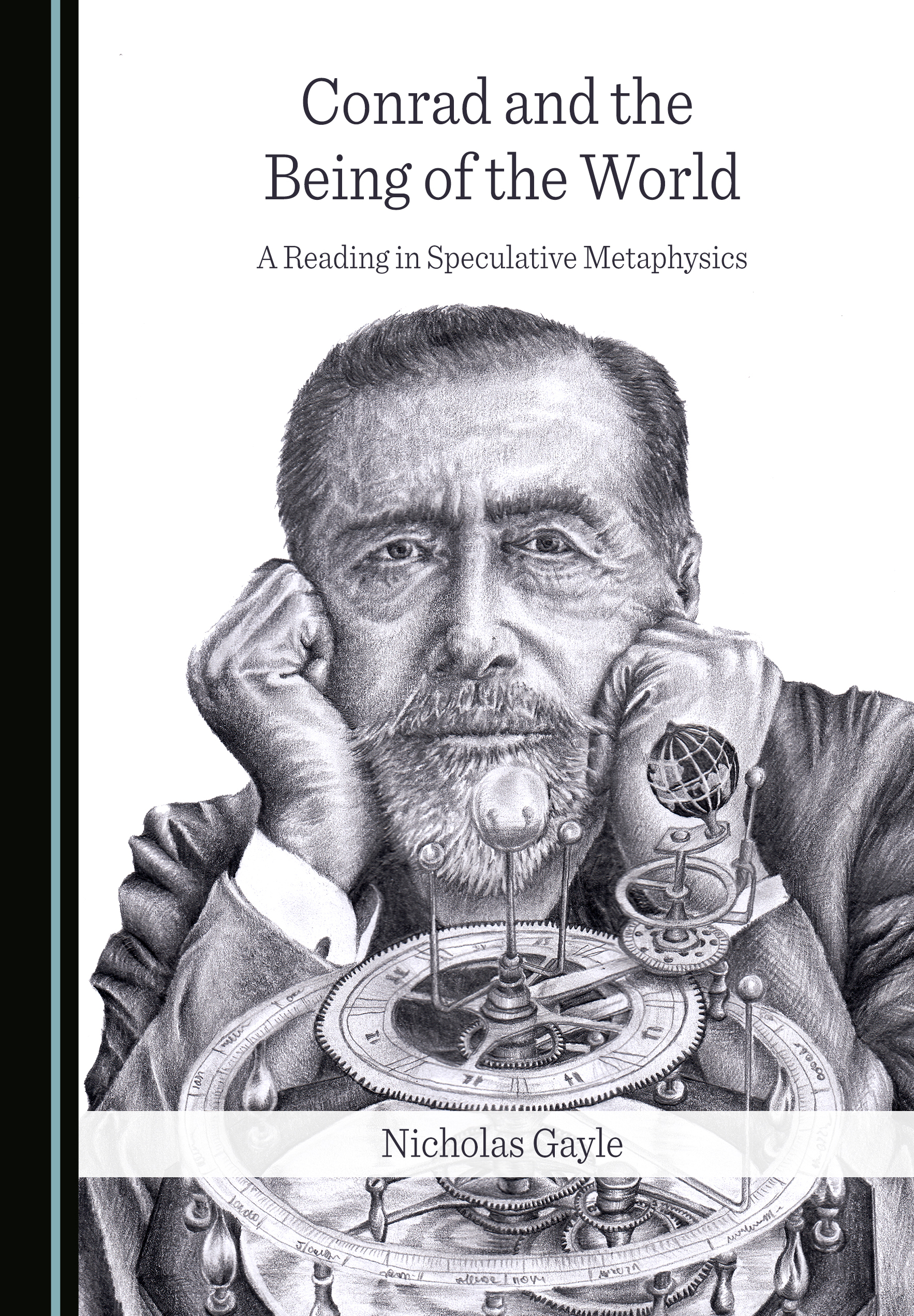 Why is it that many readers sense in Joseph Conrad’s universe something opaque and withdrawn, a suggestive feeling of something lying behind his richly textured prose that is possibly momentous, always hidden, but never fully expressed? This unique study explores and answers this question by analysing Conrad’s work through the lens of Object-Oriented Ontology, a new development in contemporary philosophy that has already been employed to illuminating effect in aesthetics and the humanities, quite apart from philosophy itself. What results from such a literary and philosophical coupling is a persuasive reading with real explanatory force, one able to shed light on what has remained hidden in Conrad till now, at the same time as it articulates a metaphysical structure of not just Conrad’s world but the universe itself and the very things we are—and what we take ourselves to be.

Nicholas Gayle is an independent scholar and writer. He is the author of Byron and the Best of Poets (2016), described by Pat Rogers as likely to be “the standard treatment for a long time to come”; Byron and the Sea-Green Isle (2018), a book praised by Bernard Beatty as “a remarkable achievement”; and Pope, The Odyssey and the Ontology of Language (2020), dubbed “an inimitably stylish, beguiling and compelling new work” by Jane Stabler. He is also a contributor to The Oxford Handbook of Lord Byron.

“Conrad and the Being of the World sheds light on a problem that has preoccupied scholars for over a century: what was Conrad’s worldview and how is it reflected in his writing? Nicholas Gayle performs a specialised and, at the same time, eloquent close reading of Conrad’s fiction which opens new vistas in the fields of literary aesthetics, non-anthropocentric metaphysics, and Conrad studies. This is an invaluable addition to the bibliography.”
Nic Panagopoulos
National and Kapodistrian University of Athens