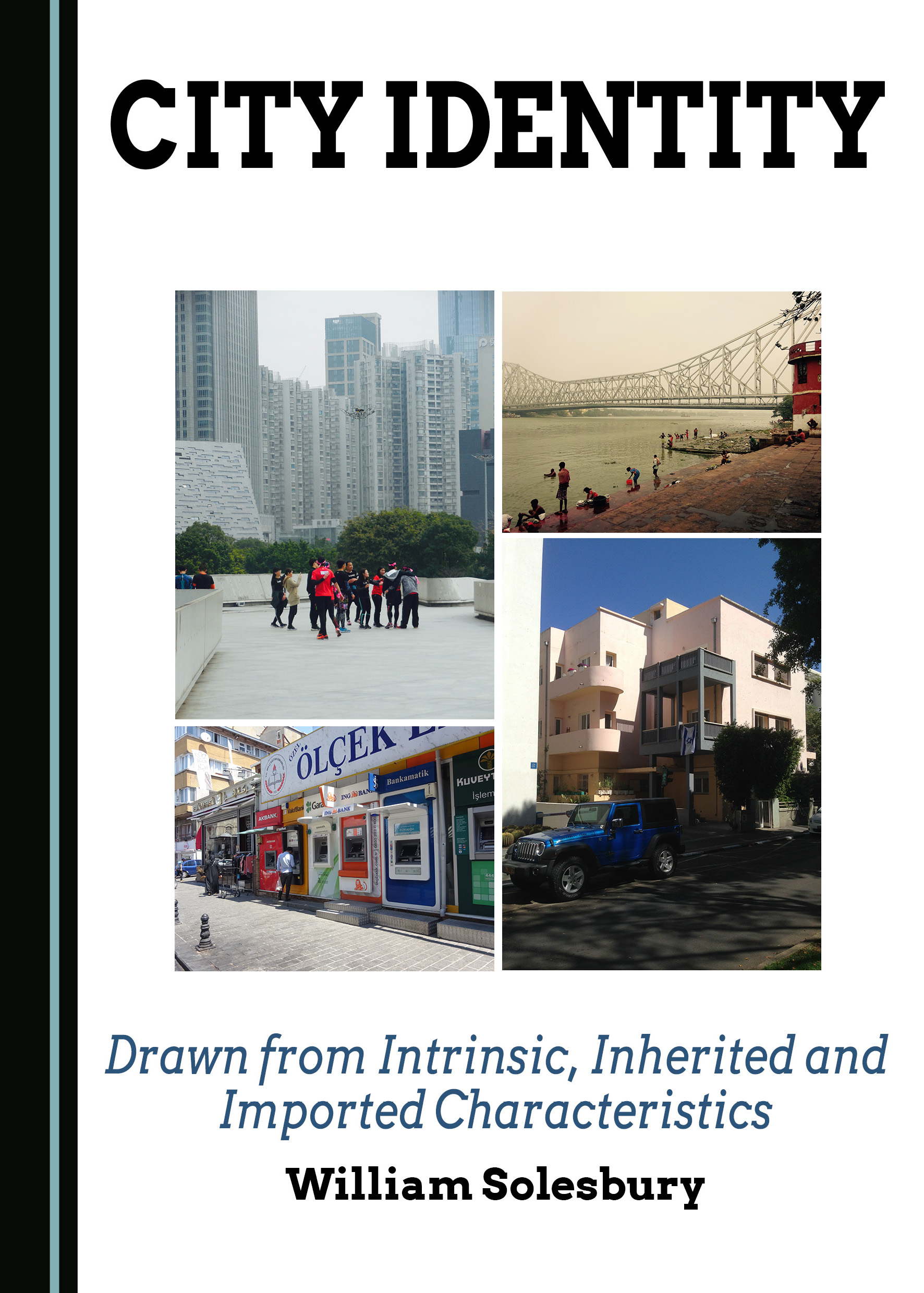 Cities commonly have well-known identities—New York as ‘The Big Apple’, Hong Kong as ‘The Pearl of the Orient’, and Beirut as ‘The Paris of the East’ are such examples. This book explores the nature of city identities, their composite characteristics, and how they have been shaped. It argues that they certainly draw on the influence of a city’s present day circumstances: the goods and services it provides, how it is governed, its culture, its look and feel, and the customs of its people. However, an identity may also be shaped by a city’s past, and its economic, social and physical inheritance, which is especially true where cities have historically been involved in colonialism. Indeed, in a globalised world, no city anywhere is immune to the import of practices from cities elsewhere, conveyed by commercial and political power, but also by fashion.

William Solesbury has worked as a town planner, researcher and public policy analyst. He has been a Visiting Research Fellow at the University of California, Berkeley, Nuffield College Oxford, and Kings College London. His previous publications include World Cities, City Worlds: Explorations with Metaphors, Icons and Perspectives (2018) and Modern Cities: Ten Variations (2019).