Complexity in Social Systems and Academies 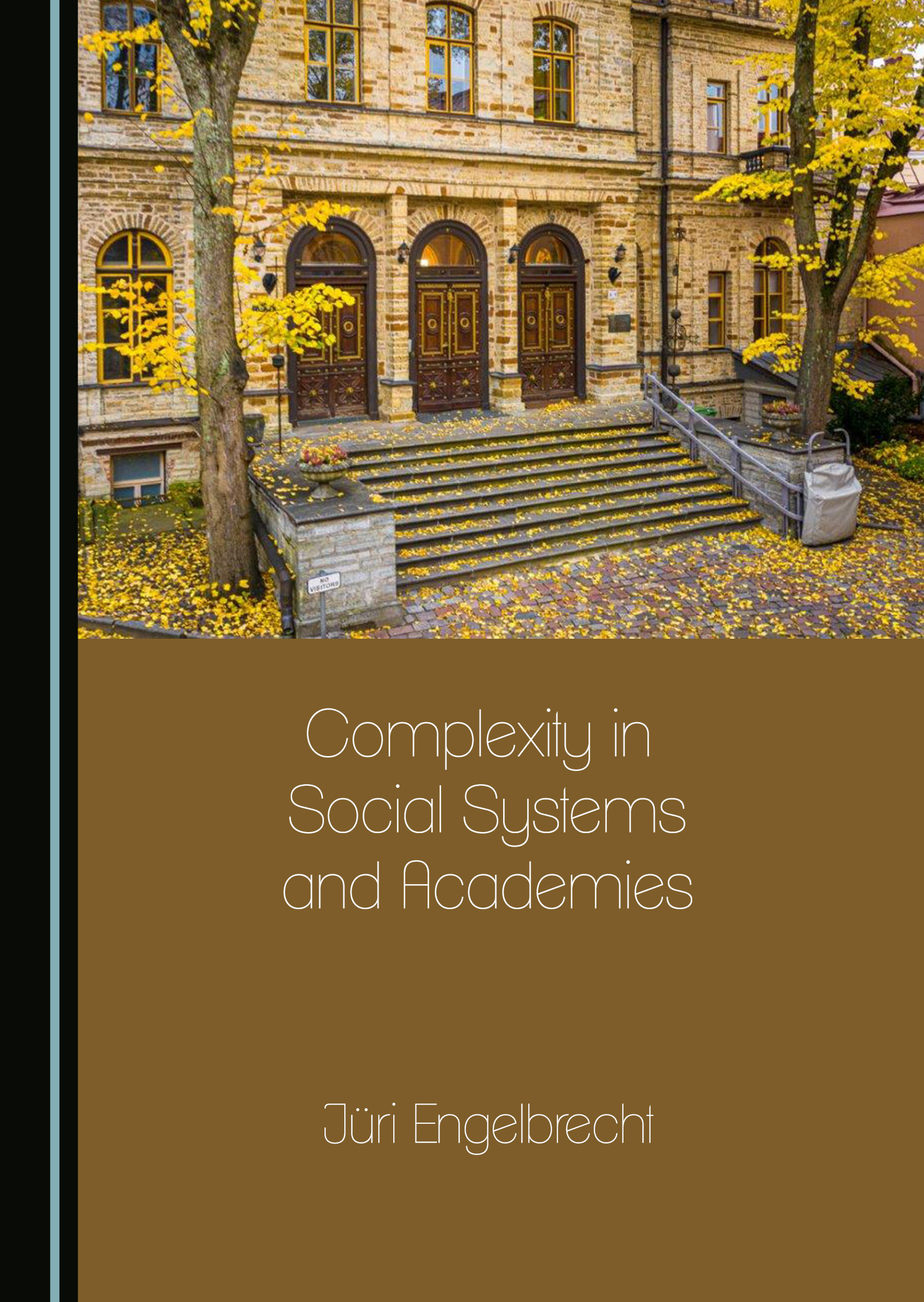 This book explores the complexity of physical and social systems, describing problems related to science policy, networks, values, and education. It stresses that the best advocates for the management of general ideas for the benefit of society are academies that unite top scientists and scholars representing all fields of knowledge. That is why in the context of complexity, the activities of academies are also described, including the current tasks of academies and academia in general.

Jüri Engelbrecht, PhD, DSc, is currently Professor Emeritus of the Department of Cybernetics of Tallinn University of Technology, Estonia. His main scientific interests are mathematical physics, nonlinear wave motion, complexity, and modelling of nerve pulse dynamics, and he has authored several books in these fields. He served as the President (1994-2004) and Vice-President (2004-2014) of the Estonian Academy of Sciences, to which he currently acts as an adviser. He was the President of All European Academies (ALLEA) for 2006–2011, and is currently a Trustee of the World Academy of Art and Science (WAAS).