Heinz-Uwe Haus and Theatre Making in Cyprus and Greece 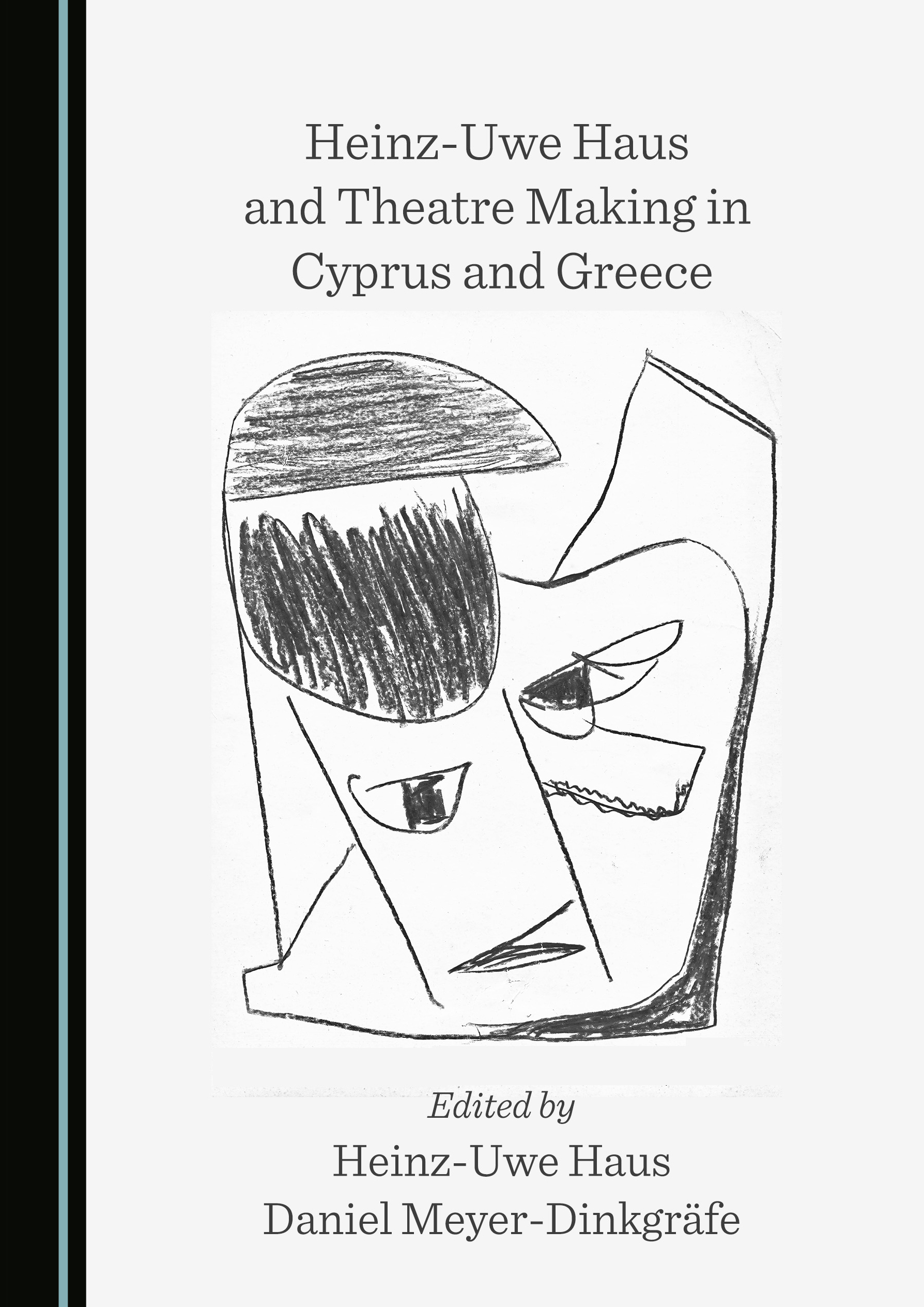 This book presents to the reader a selection of the considerable amount of material written and published in relation to Heinz-Uwe Haus's productions of Brecht’s plays and Brechtian productions by other dramatists, especially ancient Greek drama, in Cyprus and Greece since his production of The Caucasian Chalk Circle marked the launch of the Cyprus National Theatre in 1975 after the country’s political turmoil that had culminated in the Turkish invasion. This includes material written by Haus at the time for his cast, announcements of the productions in the media, newspaper reviews and academic articles about the productions, conference contributions, and reflections by cast members (both professional actors and university faculty) and designers (set, costume, light, music). His work in Cyprus and Greece led to further collaborations on productions of ancient Greek plays across the world.

Heinz-Uwe Haus is an internationally renowned director and is considered one of the world’s leading authorities on Bertolt Brecht. Since 1979, he has been Professor of Theatre at the University of Delaware, USA. Educated and trained in Germany at the Film Academy Potsdam-Babelsberg, as well as at the Humboldt-Universität in Berlin, he began his long artistic and academic career as Director at the Deutsches Theatre Berlin, and as founding member of the East German Directing Institute and Head of its Directing Department. In addition to his work in Germany, he has directed for the National Theatres of Greece, Cyprus, and Turkey, and worked with companies from Chile, Finland, Italy, South Korea, Canada, and the USA. His literary texts and poetry, as well as his work as painter (partly under his pseudonym Jean Bodin), have only recently been made known to a wider international audience. In 1989/90, Haus was a board member of the East German “Democratic Awakening” party (Demokratischer Aufbruch) and founder and representative of the “Praxis Group” in the USA. In 1992-1993, he worked as Director of the Educational Centre Schloss Wendgraeben of the Konrad-Adenauer-Foundation.

Daniel Meyer-Dinkgräfe studied English and Philosophy at the Universität Düsseldorf, before obtaining his PhD from the University of London in 1994. From 1994 to 2007, he was Lecturer and Senior Lecturer in the Department of Theatre, Film and Television Studies at the University of Wales Aberystwyth, and, from 2007 to 2017, he served as Professor of Drama at the Lincoln School of Performing Arts of the University of Lincoln, UK. He is currently Artistic Director of piccolo teatro Haventheater Bremerhaven, Germany.

“[By] paying homage to a very special theatre-maker, this book will ensure that Uwe Haus’s rich legacy is preserved for future generations wherever the art of the theatre is studied, and new productions are undertaken in pursuit of the elusive blend of “lyricism and societal truth.””
Peter Zazzali
Professor of Theatre, James Madison University