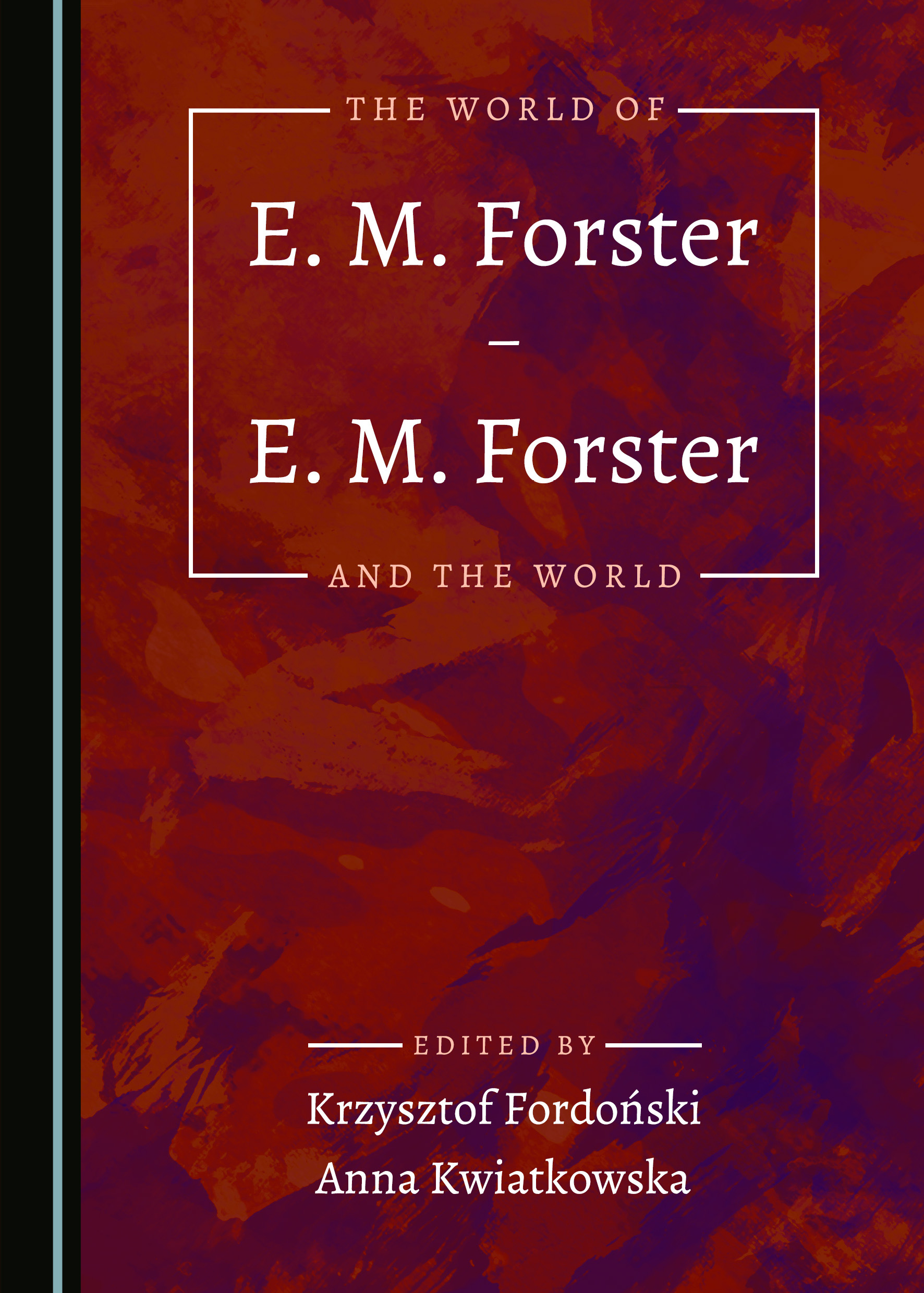 Half a century after his demise, and over a century after the publication of his first novel Where Angels Fear to Tread in 1905, E. M. Forster still remains within the scope of interest of readers and critics. His life and his works continue to stir emotions and raise questions concerning humanity, nationality, and world culture(s). However, the opinions vary as to the continuation of the interest in the writer and his works. Some see him and his novels as old-fashioned, while others, like Zadie Smith, find Forster inspiring and the ‘muddled’ protagonists of his books fascinating.

Is the interest in this writer to continue, or is it doomed to gradual oblivion? What is there in his life and his stories that can make new generations want to reach out for his works and writings?

To understand the place of the writer in the present world, one must look back to the beginnings of Forster’s career, as well as to the times in which he lived, commented on, and created in. This book discusses the presence and legacy of Forster in English literature and social history. Its double title reflects the duality of its content, with the book exploring Forster’s own works as well as the position of Forster and his oeuvre and the values he stood for within British and world culture(s). The book offers, therefore, a variety of new interpretations of a selection of well-known and culturally established works of the writer viewed against the findings of contemporary perspectives. It demonstrates how Forster’s novel, short stories, and non-fictional writings interfuse, affect, and re-shape the literary pieces of other writers.

Krzysztof Fordoński studied at Adam Mickiewicz University Poznan, Poland, and University College Galway, Ireland, gaining his PhD in 2002 and his DLitt in 2013. He is an Associate Professor at the Faculty of Applied Linguistics, University of Warsaw. His main fields of interest are English literature at the turn of 20th century, the history and sociology of literary translation, and the history of England and Scotland. He is the author of monographs on the American novelist William Wharton (2004) and E. M. Forster (2005), and the editor of English language translations of the poetry of Maciej Kazimierz Sarbiewski (2008 and 2010) and a number of anthologies of English literature. He is the Chairman of the International E. M. Forster Society, co-editor-in-chief of the Polish Journal of English Studies, and editor-in-chief of Language and Literary Studies of Warsaw.

Anna Kwiatkowska is an Assistant Professor at the Institute of Literary Studies in the Department of Humanities at the University of Warmia-and-Mazury in Olsztyn, Poland. Her academic interests centre on literature and its links with broadly understood art. She specializes in the works of Katherine Mansfield (the filmic and the painterly in her narratives) and E. M. Forster. She is the author of the book Sztuka na miarę, czyli dwa światy bohaterów E. M. Forstera [Custom-made Art or Two Worlds of the E. M. Forster’s Characters] (2013), and is the Secretary of the International E. M. Forster Society, a member of the Katherine Mansfield Society, and a member of the International Society for the Study of Narrative.