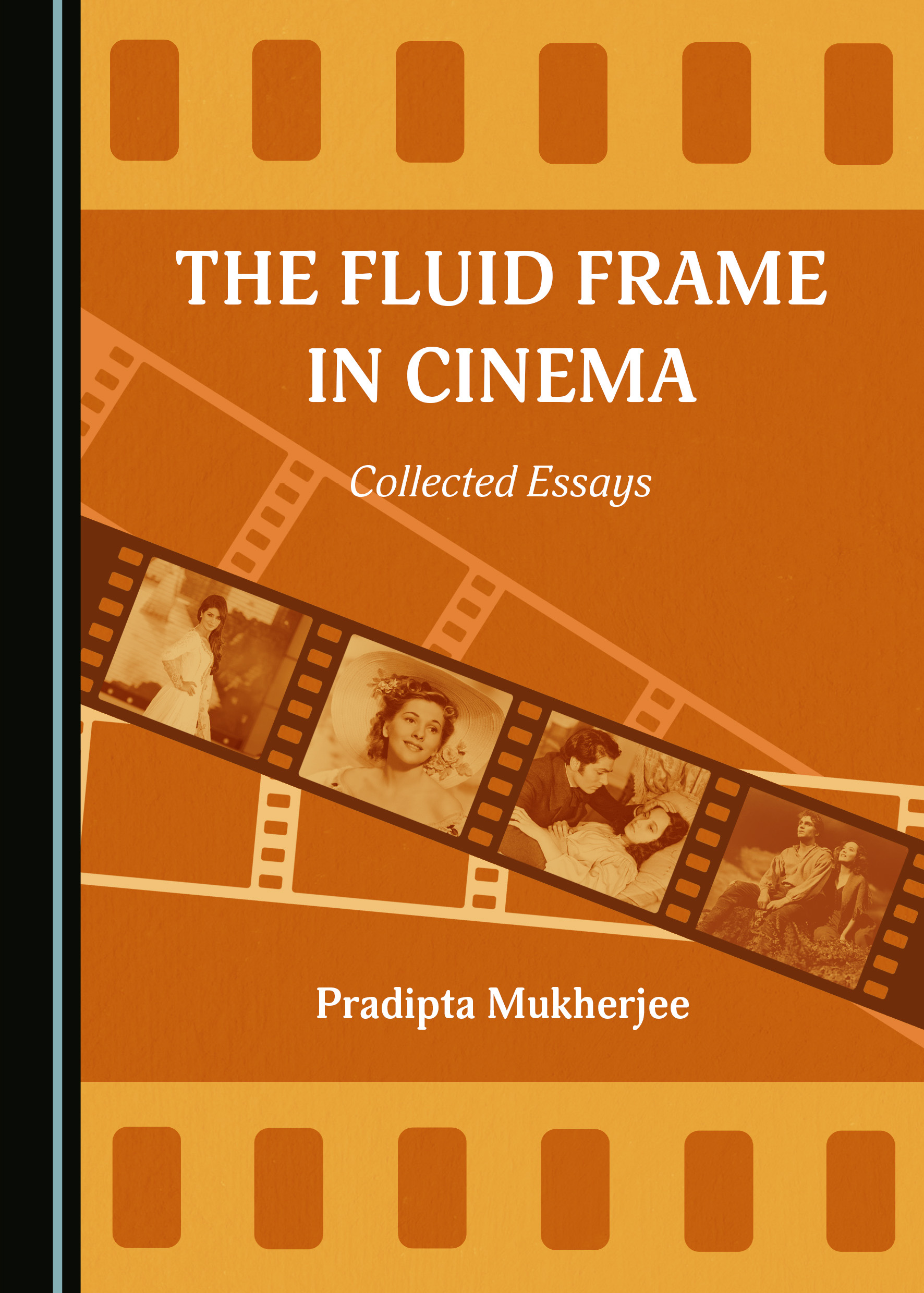 This book is a passionate rendezvous with cinema, the most collaborative of art forms. The essays here explore the possibilities offered by a close reading of cinema that keeps cultural contexts and their socio-historical roots firmly in sight.

This collection does not consider the “frame”, that oft-referenced basic unit of vision in films, as a limiting structure. Rather, it brings into purview what is left out. Divided into three sections, the essays look firstly at Indian cinema, both Bollywood and regional films, tracing the journey of Indian cinema from the periphery to the center.

The second section focuses on Adaptation Studies and takes an unorthodox look at classic adaptations of literature. The final section is a reappraisal of directors like Alfred Hitchcock and Stanley Kubrick. The essays propose that, even though the film as an artwork does not change fundamentally over time, it still strikes a contemporary critical gaze differently.

Pradipta Mukherjee, is a film critic and Assistant Professor in the Department of English of Vidyasagar College for Women, India. She has been a member of the Regional Film Selection Board, Prasar Bharati, Doordarshan Kendra Kolkata, India. Her publications include the books Studies in John Fowles’s The French Lieutenant’s Woman and Shakespeare on the Celluloid: Global Perspectives. She is also the co-author of Tragic Survivals: From the Hellenic to the Postmodern, and the co-editor of The Diasporic Dilemma: Exile, Alienation and Belonging and Women’s Education in India: Past Predicaments and Future Possibilities. She is a regular columnist in The Statesman, one of India’s leading dailies.