Quine on Ethics: The Gavagai of Moral Discourse 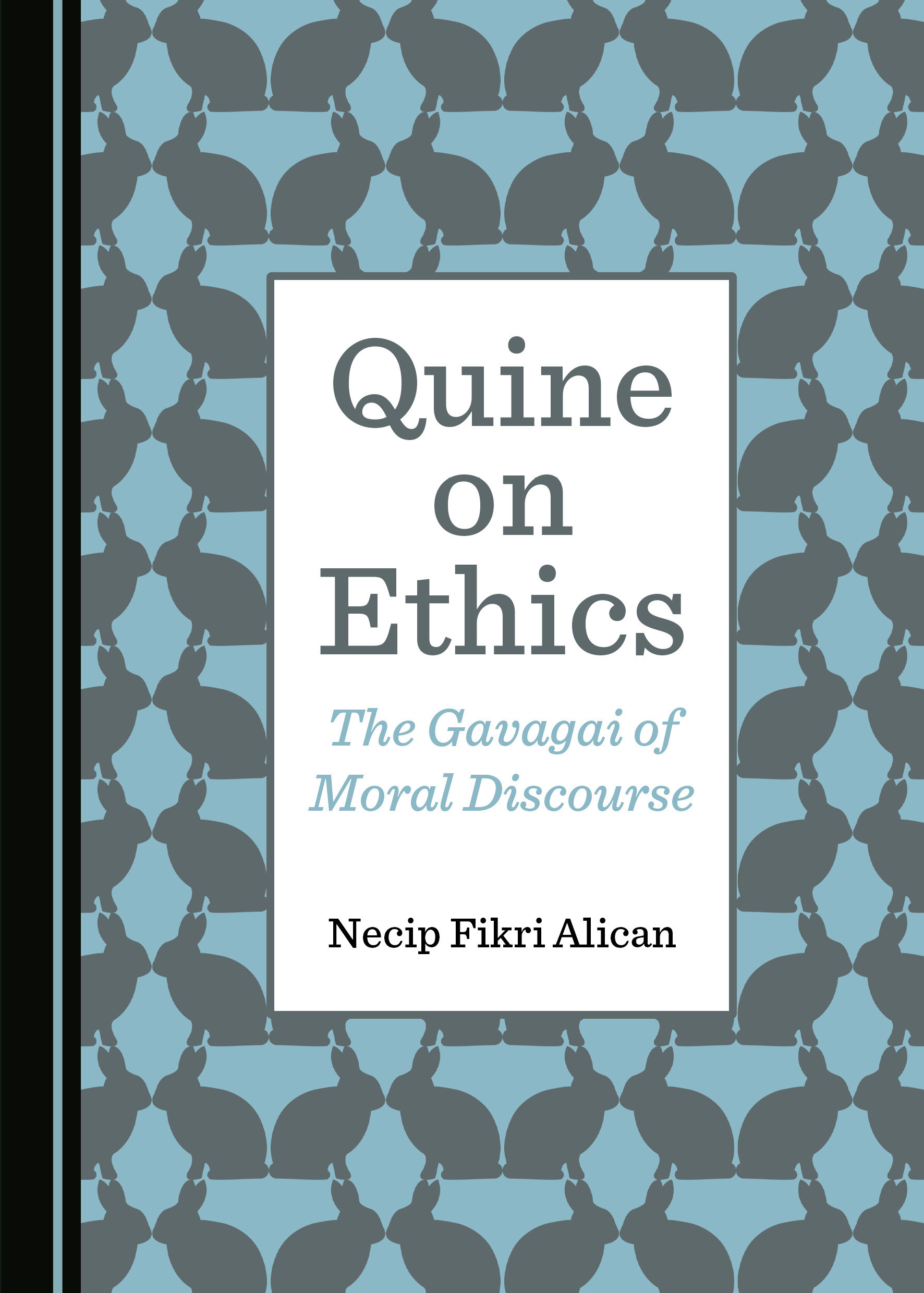 This book is the first comprehensive treatment of Quine’s brief yet memorable foray into ethics. It defends Quine against his most formidable critics, corrects misconceptions in the reception of his outlook on ethics as a philosophical enterprise and morality as a social institution, and restores emphasis on observationality as the impetus behind his momentous intervention in metaethics. The central focus is on Quine’s infamous challenge to ethical theory: his thesis of the methodological infirmity of ethics as compared with science. The book ultimately demonstrates that the challenge is not only valid but also valuable in its identification of opportunities for reformation in ethical reasoning and moral justification.

Necip Fikri Alican is a philosopher specializing in ethics and metaphysics, particularly from a historical perspective, with complementary research interests in the central figures and schools of thought in ancient philosophy as well as the major thinkers and periods in the history of philosophy broadly construed. He holds various degrees, including an MA and PhD in philosophy from Washington University in St. Louis, both with a specialization in ethical theory and social and political philosophy. He is the author of Mill’s Principle of Utility: A Defense of John Stuart Mill’s Notorious Proof (1994), Rethinking Plato: A Cartesian Quest for the Real Plato (2012), and One over Many: The Unitary Pluralism of Plato’s World (2021). He has also published numerous articles and essays in peer-reviewed academic journals and scholarly anthologies, with recent examples consisting of work on Plato, Hobbes, Kant, and Rawls, in addition to studies in ancient skepticism and the philosophy of religion.