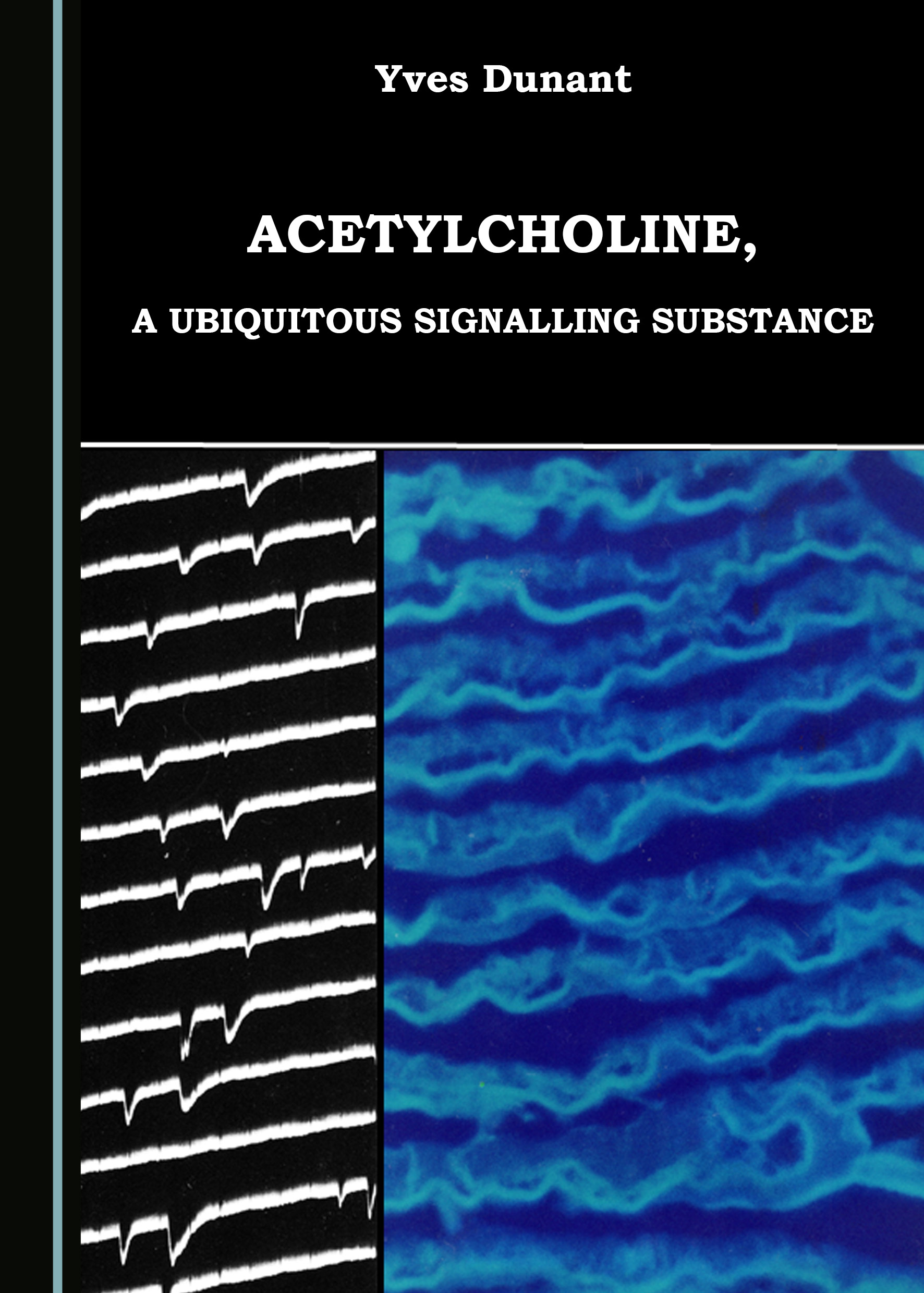 This book presents an up-to-date review concerning acetylcholine, a messenger substance which is produced transiently in practically all living organisms, from bacteria to human beings. High acetylcholine concentrations have been encountered in growing parts of plants, in the royal jelly of bees, and in the human placenta. In vertebrates, many non-neuronal cells, such as epithelial cells, endothelial cells, immune cells or spermatozoids, secrete acetylcholine in response to specific signals.

Acetylcholine is better known as a neurotransmitter substance, supporting synaptic transmission in the central and autonomic nervous systems. Transmission in these places is a point-to-point process which is relatively rapid and shows many anatomical and physiological variations, according to synapses and animal species. Much more rapid is transmission in giant and specialised synapses, such as the neuromuscular junctions and their homologues, in the electric organs of certain fish. The mechanisms of acetylcholine release in these ultra-rapid junctions have been revisited in recent decades and the picture has completely changed.

As the book shows, acetylcholine signalling (also called cholinergic signalling) is of particular physiological and toxicological importance, since it can be perturbed by many natural or synthetic substances.

Yves Dunant, MD, studied Medicine at the Universities of Lausanne and Geneva, Switzerland, and obtained his doctorate in 1968. Specialising in tropical medicine, he used to practise in Kinshasa, and in various places in Switzerland. Turning his interest towards neuroscience, he maintained an active research programme with postdoctoral fellowships in Cambridge and Paris. He also served as Full Professor and Chairman of the Department of Pharmacology (which later became the Department of Neuroscience) of the University of Geneva. He has been a member of several scientific societies, and is still an honorary member of the International Society for Neurochemistry. He is also a corresponding member of the Belgian Academy of Medicine.