Home / Buy A Book / Social Sciences / From the Ancient Near East to Christian Byzantium: Kings, Symbols, and Cities

From the Ancient Near East to Christian Byzantium: Kings, Symbols, and Cities 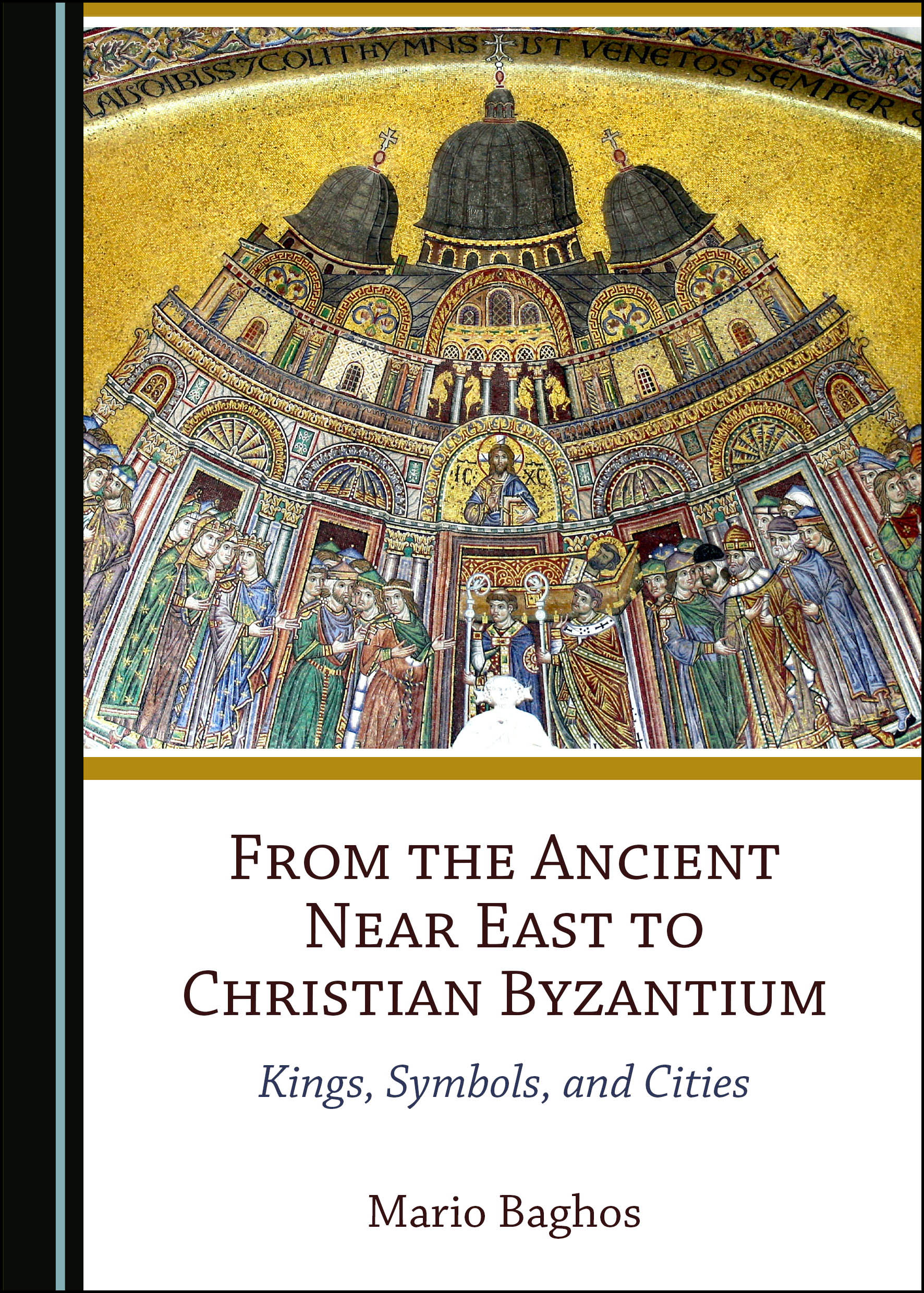 This book combines concepts from the history of religions with Byzantine studies in its assessments of kings, symbols, and cities in a diachronic and cross-cultural analysis. The work attests, firstly, that the symbolic art and architecture of ancient cities—commissioned by their monarchs expressing their relationship with their gods—show us that religiosity was inherent to such enterprises. It also demonstrates that what transpired from the first cities in history to Byzantine Christendom is the gradual replacement of the pagan ruler cult—which was inherent to city-building in antiquity—with the ruler becoming subordinate to Christ; exemplified by representations of the latter as the ‘Master of All’ (Pantokrator). Beginning in Mesopotamia, the book continues with an analysis of city-building by rulers in Egypt, Greece, and Rome, before addressing Judaism (specifically, the city of Jerusalem) and Christianity as shifting the emphasis away from pagan-gods and rulers to monotheistic perceptions of God as elevated above worldly kings. It concludes with an assessment of Christian Rome and Constantinople as typifying the evolution from the ancient and classical world to Christendom.

Dr Mario Baghos is Lecturer in Theology (Patristics) and Church History at St Andrew’s Greek Orthodox Theological College, Australia, and Chief Publishing Officer of St Andrew’s Orthodox Press. He is Research Fellow at the Centre for Public and Contextual Theology and Adjunct Lecturer in the School of Theology in the Faculty of Arts and Education at Charles Sturt University, Australia. He holds a PhD in Studies in Religion from the University of Sydney, and has taught at various tertiary institutions in the areas of patristics, Church history, world religions, and biblical studies. He has also published extensively on the topics of patristic eschatology, the lives of Orthodox Christian saints, and Byzantine art and architecture.

"As its title suggests, From the Ancient Near East to Christian Byzantium: Kings, Symbols, and Cities traces the history of Christian Byzantium through a meticulous examination of the origins of specific ancient cities, and the symbolic import of their art and monuments as perceived by their rulers or kings. To this end, Dr Baghos takes us on a detailed and highly evocative journey through the ancient cities, beginning in Mesopotamia, reputedly seat of the oldest cultures in the world, then travelling through Egypt, Greece, Israel and ultimately to Rome and Constantinople (or ‘new Rome’, as it was called). […] [This] is a uniquely informative, inspiring and captivating book that you will treasure for years to come. I recommend it unreservedly to both academics and the general reader, all of whom will find themselves the richer for reading it."

"This informative and original book deserves a wide readership. [It] the book succeeds in making a large and rather amorphous subject—the transformations of sacred space and sacred agency through some five thousand years of antiquity—interesting and intelligible. Orthodox readers will find it particularly valuable for its focus on Constantinople and the special relationship between the old and the New Rome."

"Dr Baghos’ analysis is not only novel but also historically important. The relationship he painstakingly and cogently delineates as existing between Kings, Symbols and Cities in Byzantium, endured in various forms and permutations in Europe and in all lands dominated by Europeans, up to the end of the First World War. Dr Baghos brilliantly opens up a whole new field for research and analysis. How were the Byzantine conceptions of Kings, Symbols and Cities appropriated by European civilisations and subsequently employed to support a discourse of colonialism and imperialism? How did such conceptions disrupt, alter or influence the native understanding of the axis mundi in Africa, Asia and America? […] An erudite and scholarly appraisal of the diachronic evolution of sacred architecture, “Kings, Symbols and Cities,” remains eminently approachable and digestible. It is a must read for all of those who seek to comprehend the complex relationship civilisations have to architecture and the celestial."

"[T]here is no gainsaying the insightful illumination the study brings to bear on the important historico-theological Christian understanding of the city, now irretrievably lost to our de-Christianised and desacralised utilitarian urban landscapes. [I]ts theological arguments are stimulating and significant, and therefore deserving of a serious engagement by a wide ecumenical audience. Moreover, the book’s careful historiography and genuinely illuminative dialectic of pagan and Christian continuities and discontinuities regarding the place and function of the city will equally be of profit to the religious scholar and scholar of religion alike."