Shamanic Dialogues with the Invisible Dark in Tuva, Siberia: The Cursed Lives 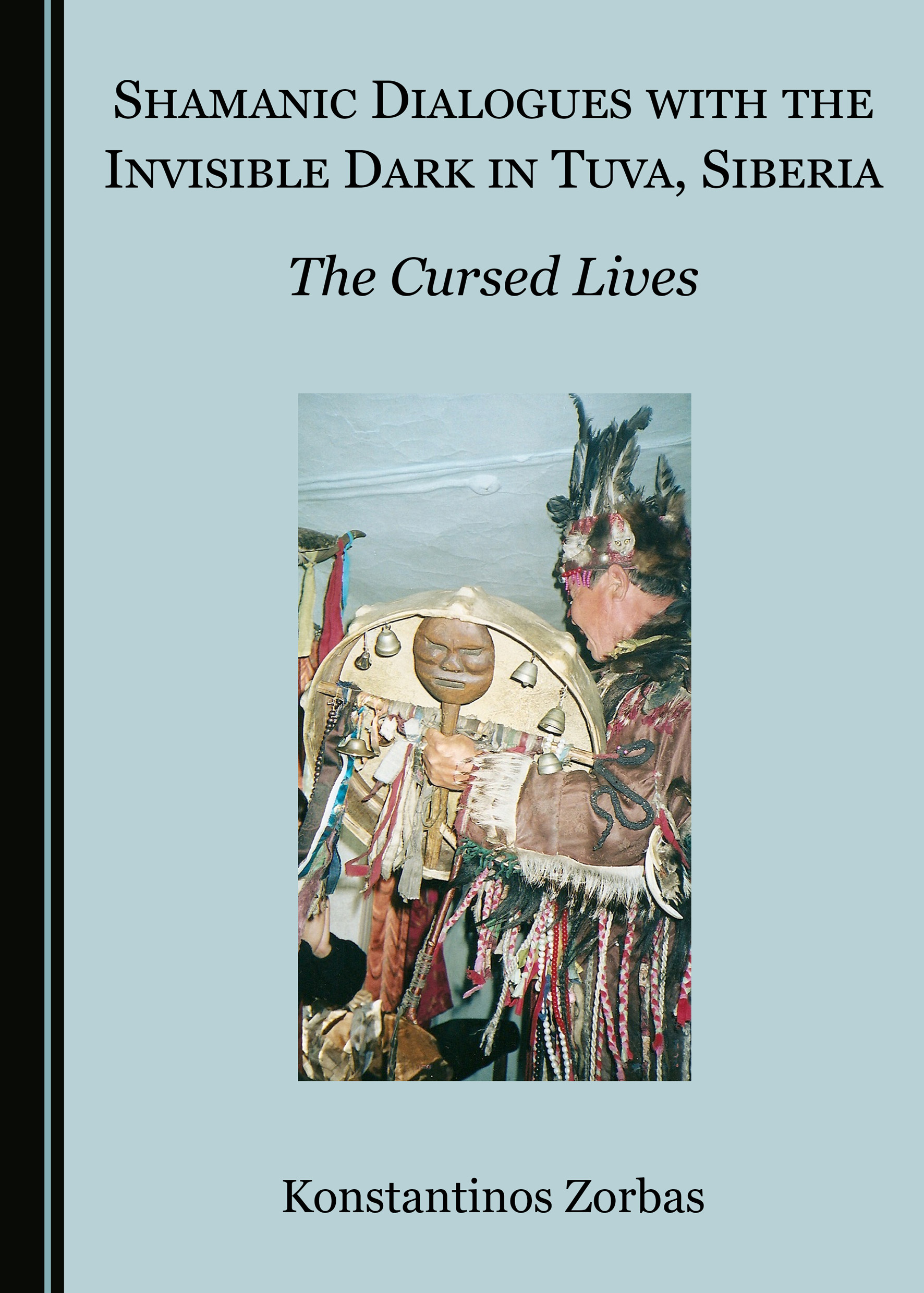 Intentional acts of “assault sorcery”, involving operations of extracting the souls of unsuspecting victims or eliminating one’s antagonists, are central to the perceived proliferation of occult threats and shamanic assassins in Tuva, Siberia. Following the restoration of shamanism as an official religion in the region, indigenous spiritual practitioners have propagated a vindictive strand of rituals, associated with supernatural retaliation and political assassination. This book probes the unforeseen implications of state-sanctioned appropriations of religious revival, through an unsettling context of encounters with various agencies embodying “dark shamanism”. The invisible presence of this shamanic complex is manifested in the book’s presentation of a shaman’s thoughts about an epidemic of curses, his counter-cursing rituals for Russians and ethnic Tuvans, and his dialogues with dead shamanic ancestors and spectres experiencing ideological tensions.

Konstantinos Zorbas studied Social Anthropology at the University of St. Andrews, UK, and completed his doctorate in Anthropology and Russian Northern Studies at the Scott Polar Research Institute, Cambridge University. He is Associate Professor of Anthropology at Shandong University, People’s Republic of China.

“This is an outstanding ethnography on shamanism in Tuva. Crosslinking the study of shamanism in Siberia with the anthropology of African witchcraft and the occult, Zorbas sheds light on the “invisible dark” of post-socialist anomie.”
Ippei Shimamura
National Museum of Ethnology, Osaka; author of The Roots Seekers: Shamanism and Ethnicity among the Mongol Buryats

“An extraordinary insight into the darker side of shamanic practice. At a tumultuous moment in modern history, Zorbas shows us how shamans adapt older symbols and patterns of meaning to meet clients’ new anxieties and expectations.”
Piers Vitebsky
University of Cambridge and North-Eastern Federal University, Yakutsk, Russia; author of The Reindeer People: Living with Animals and Spirits in Siberia