Home / Buy A Book / Social Sciences / Requests in Film Dialogue and Dubbing Translation: A Comparative Study of English and Italian

Requests in Film Dialogue and Dubbing Translation: A Comparative Study of English and Italian 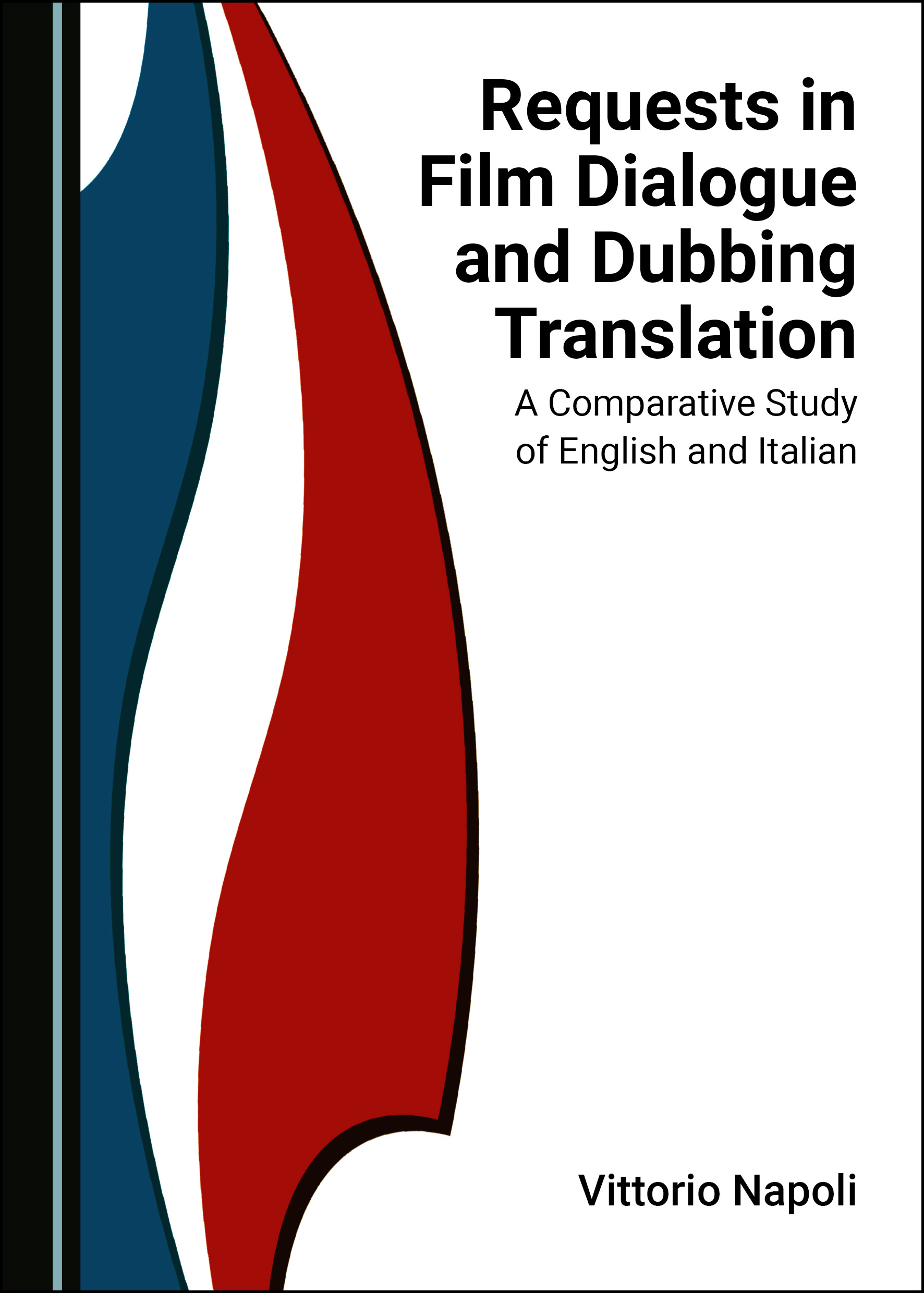 This volume is the first to give an account of speech act pragmatics and (im)politeness in film conversation and in dubbing translation, with a focus on requests. The scope of the book is twofold: on the one hand, it describes the pragmatic features of requests in English and Italian film dialogue, while, on the other, it reveals patterns and trends concerning their translation into dubbed Italian. The first part of the volume appeals to scholars in cross-cultural pragmatics and film conversation. Differences and similarities in requestive behaviour are investigated in a comparative perspective between the two film languages, while the pragmatic features typifying requests in film speech are analysed against features typifying requests in spontaneous conversation. The second section of the book will appeal to translation scholars, since it provides an insight into how the pragmatics and the (im)politeness of requests travel across languages in the translation process, thus contributing to the largely under-researched relationship between pragmatics and translation studies.

Having graduated in Specialized Translation from the University of Bologna, Italy, in 2014, Vittorio Napoli is a PhD candidate in Linguistics at the University of Pavia, Italy. His main interests lie in translation studies, audiovisual translation studies and pragmatics, with a focus on (im)politeness phenomena from a translational perspective. More specifically, he is interested in how pragmatic and (im)politeness-related language features in English film conversation are handled in translation for dubbing and subtitling into Italian.