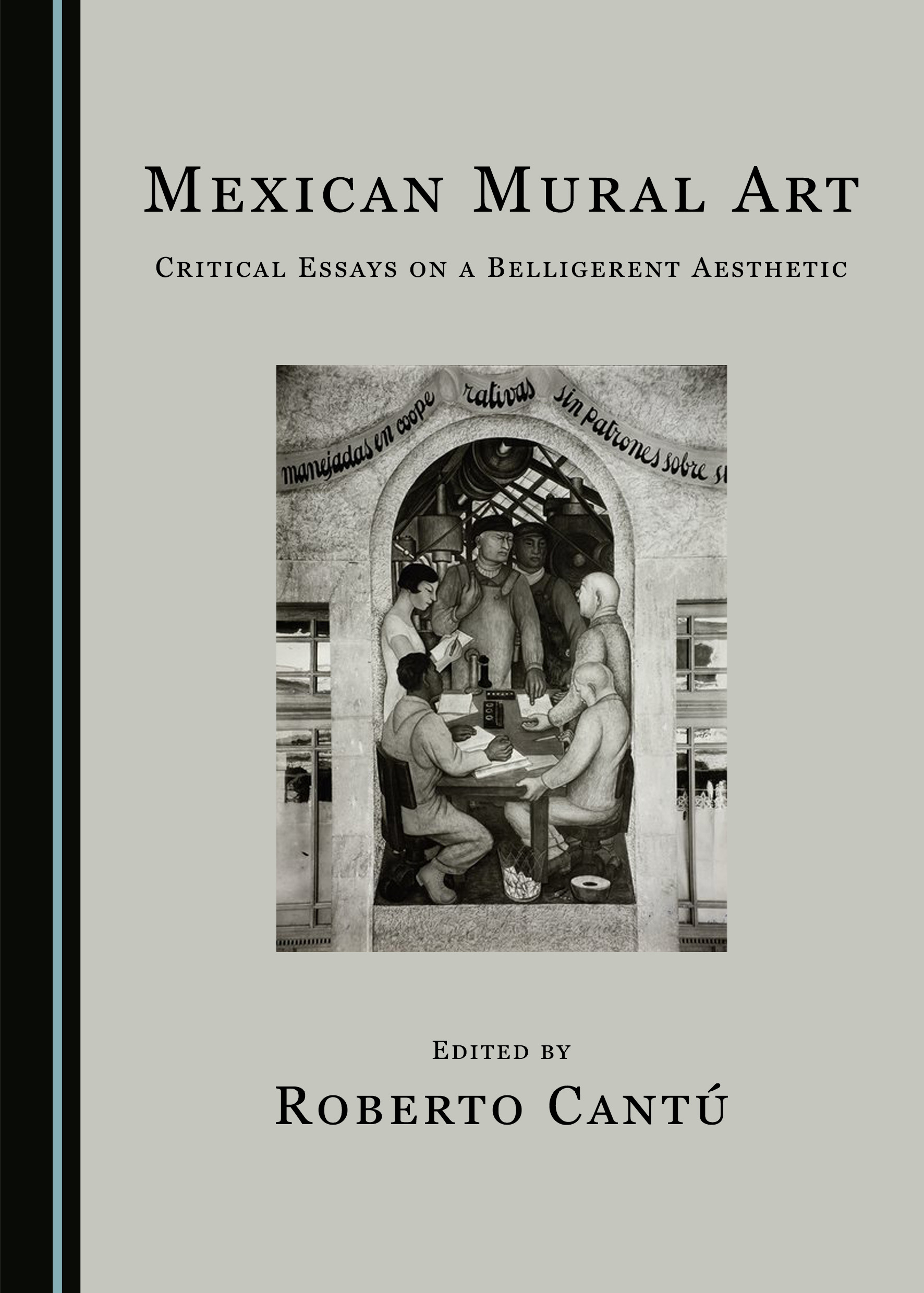 This volume collects the work of prominent art critics, art historians, and literary critics who study the art, lives, and times of the leading Mexican muralists José Clemente Orozco, Diego Rivera and, among other artists, David Alfaro Siqueiros. Written exclusively for this book in English or in Spanish, and with a full-length introduction (in English), the selected essays respond to a surging interest in Mexican mural art, bringing forth new interpretations and perspectives from the standpoint of the 21st century. The volume’s innovative and varied critical approaches will be of interest to a wide readership, including professors and students of Mexican muralism, as well as the speculative reader, public libraries, and art galleries around the world.

Roberto Cantú is Emeritus Professor of Chicana/o and Latina/o Studies, and jointly Emeritus Professor of English at California State University, Los Angeles. He is the translator from English to Spanish of José Antonio Villarreal’s novel Pocho (1994), and the editor of several books, including An Insatiable Dialectic: Essays on Critique, Modernity, and Humanism (2013); The Willow and the Spiral: Essays on Octavio Paz and the Poetic Imagination (2014); The Forked Juniper: Critical Perspectives on Rudolfo Anaya (2016); and Border Folk Balladeers: Critical Studies on Américo Paredes (2018). In 1990, Cantú received Cal State LA’s Outstanding Professor Award. In 2010 he was recognized at his campus with the President’s Distinguished Professor Award. He is currently editing a book of essays titled Homecoming Trails in Mexican American Cultural History.

“This anthology proposes innovative approaches to the study of Mexican Muralism and the complex relationship of the artists with the politics and philosophy not only in their own country, but also in the international sphere. All the essayists contribute with their extensive and exceptional knowledge on the subject, making this volume an excellent and valuable resource for scholars and students who want to examine and evaluate in detail this unique historical art movement in Mexico in the first half of the twentieth century.”
Celina B. Barrios de Senisterra, PhD
Architect