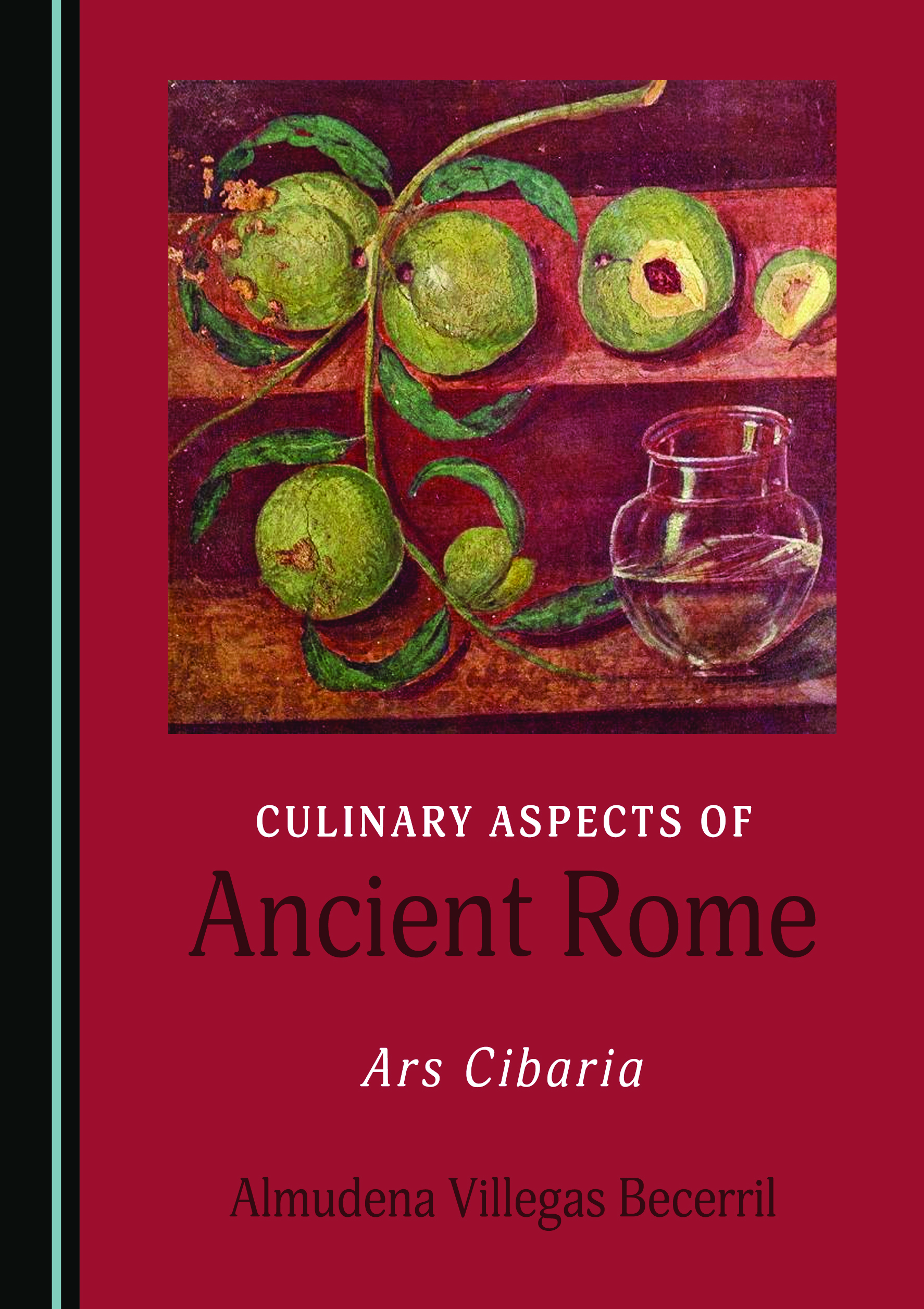 This book provides a thrilling account of a thoughtful gastronomic journey through the Roman Empire. It reviews the role that food and its associated constituents had in the evolution of Roman life, and highlights the cookery processes practised by both social elites and humble peasant and common households. The hypotheses and conclusions presented here shed light onto the significance that Ancient Romans attached to food, the banquet, and the simple daily act of sharing food, while the text also offers new research findings on recipes and cooking technologies that have passed unnoticed.

Almudena Villegas Becerril received a PhD in Ancient History from the University of Cordoba, Spain, and is currently a Professor-Researcher at the Faculty of Veterinary Science, Bromatology and Food Technology at the same institution. She is a Fellow of the Royal Academy of Gastronomy, Spain, and the Institut Européen d’Histoire et des Cultures de l’Alimentation, France, and Director of the Master’s programme in Food History at the Faculty of Pharmacy of the Complutense University of Madrid. She specialises in the history of food, and received the International Prize on Gastronomy from the Royal Academy of Gastronomy in 2008 and the Gourmand World Cookbook Prize in 2015. Her publications include Ciencias de la Gastronomía (2019), Triclinium (2016), and Smartfood (2015), among others.