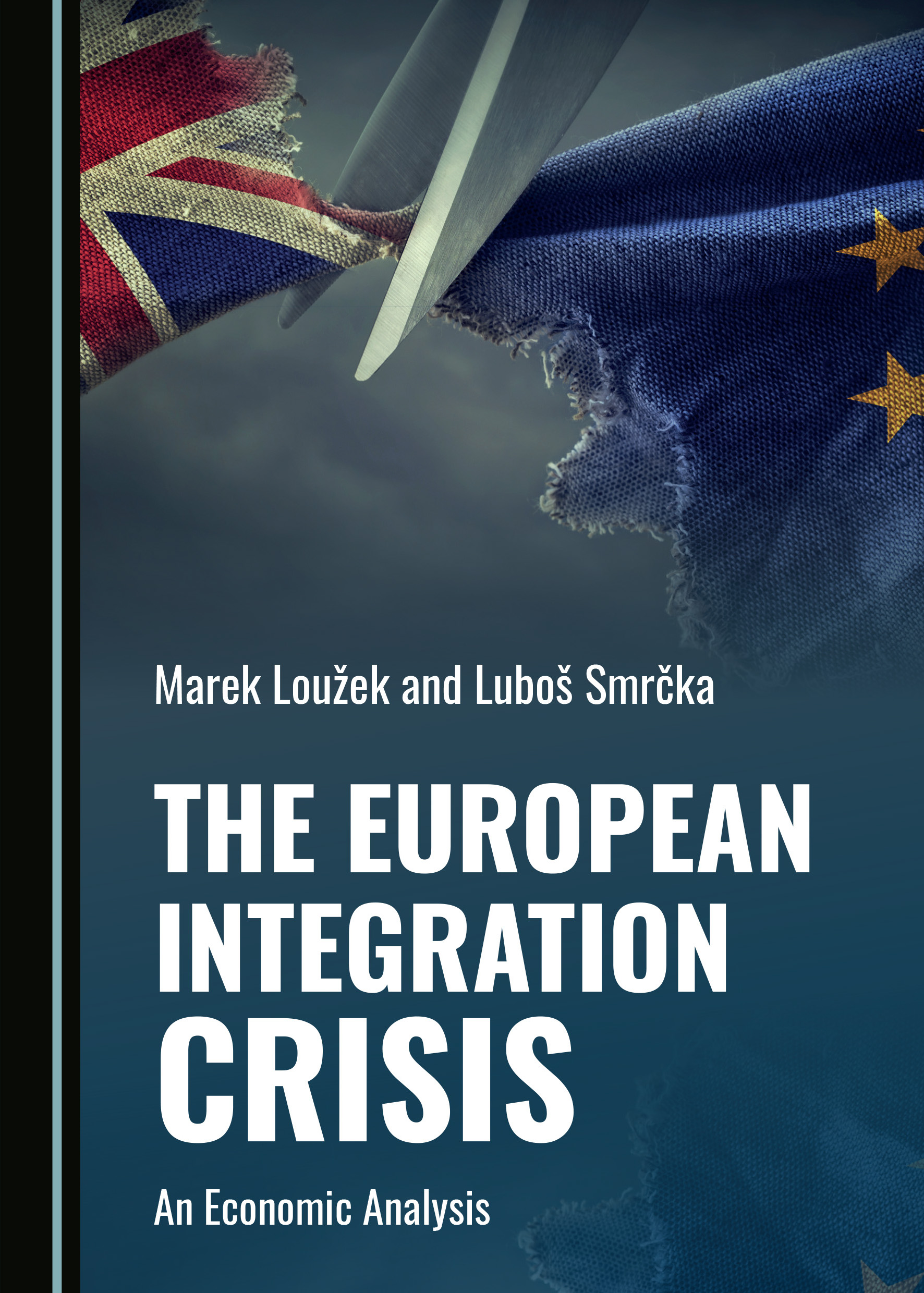 European integration is not a priori positive or negative: it results from the interaction between various interests. During the past few years, however, it has been impossible to ignore increasingly strident claims that the European Union is in the midst of a crisis. According to this perspective, European institutions do not function well, democracy in the Union is flawed, eurozone problems have reached a critical point, and inward migration, which European institutions seem incapable of handling, is escalating.

This book demonstrates that public choice theory can be a suitable analytical tool to examine the European integration process. It is based on the assumption that consumers, politicians and even nations are similarly concerned with their own interests (economic, political, and so on). Public choice theory enables us to ‘de-idealize’ the European integration process and see the interests of individual actors in the process more realistically. European integration does not occur because the actors are altruistic; rather, it comes about due to their rational pursuit of individual or group self-interests.

European integration and other forms of globalization are not irreversible. For every action, there is an equal and opposite reaction. It remains a possibility that, after several decades of European integration, we are now entering an era of disintegration. This book will serve as a source of edification for academics, politicians, students, and experts, as well as the general public. It is designed to capture the interest of both graduate and postgraduate students of economics, political science and international relations.

Marek Loužek is an Associate Professor at the Prague University of Economics and Business and the Czech Technical University in Prague. From 2003 to 2013, he served as an analyst for the Centre for Economics and Politics in Prague and as an advisor to the President of the Czech Republic. He has authored seven books and a number of articles in such journals as The World Economy, Post-Communist Economies, and American Journal of Economics and Sociology, among others.

“For me, as a course coordinator of Theory of European Integration, this book is a must-have, since it allows for balancing out traditional theories and constructivist approaches with more realistic methods of evaluating current European affairs. Moreover, placing the chosen theory into a broader IR framework allows students to use more theories to compare and analyse European integration, besides traditional ones like federalism, intergovernmentalism, and intuitionalism. Another strength of this book is that it makes a strong case for reviving a more pragmatic and realistic evaluation of the European integration process that is far beyond the conceptual idealism from which it originated. Moreover, the concise chapters and clear sub-sections make this book ideal for inclusion in various courses on European integration or European Studies, in general. […] Overall, this is a very relevant and current book that would be a valuable addition to European Integration theory courses and other European Studies courses. It most certainly is a useful read for anyone researching European Studies, both theoretically and empirically.”
Dr Viktoriya Fedorchak
Lecturer in European Studies, Norwegian University of Science and Technology