Chromosomal Q-heterochromatin in the Human Genome 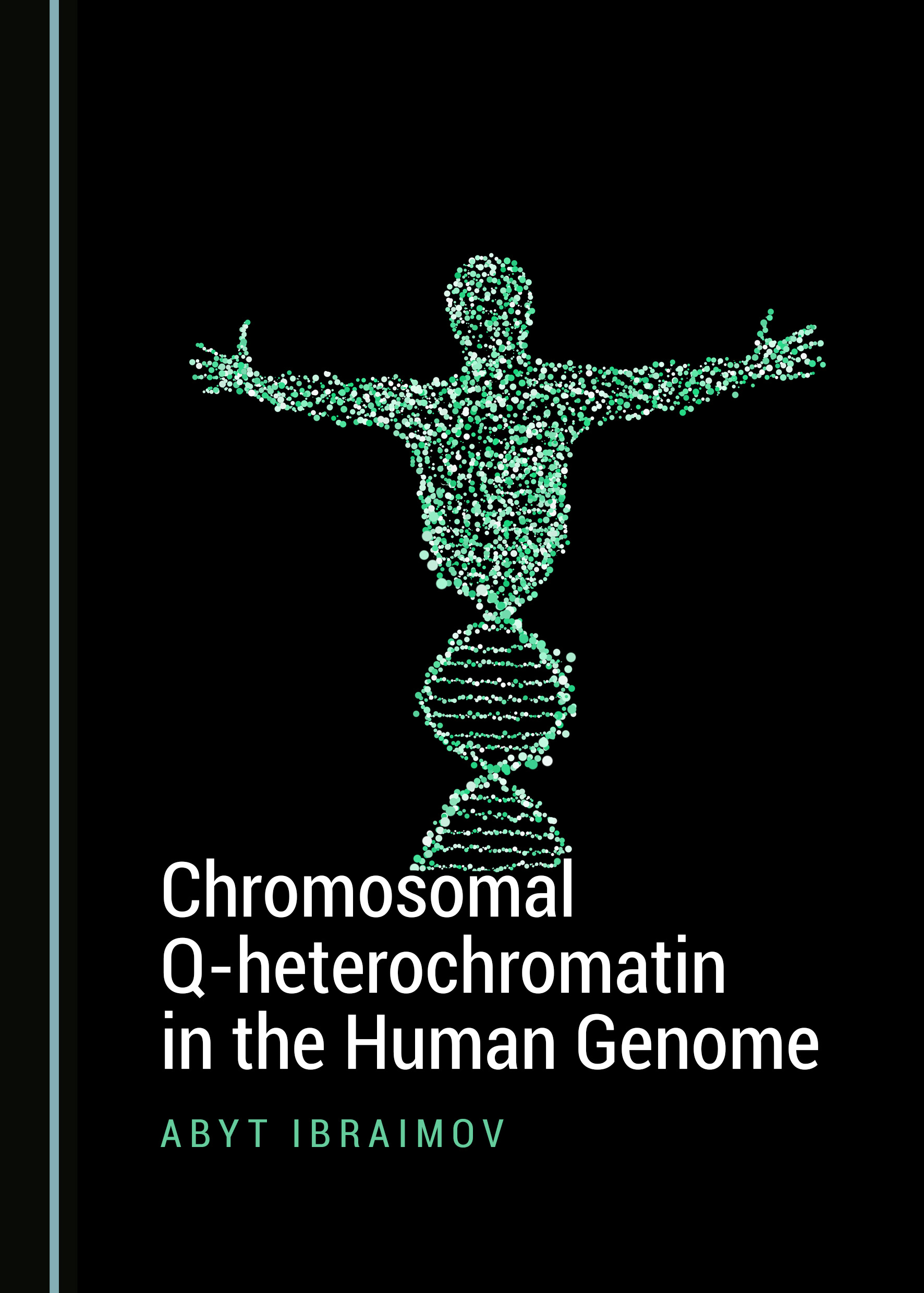 Abyt Ibraimov has worked in the Laboratory of Human Genetics at the National Center of Cardiology and Internal Medicine, Kyrgyzstan, since 1975. His research explores chromosomal Q-heterochromatin in human populations living constantly in various climatic and geographical conditions of both Eurasia and Africa, and normal and pathological human conditions.