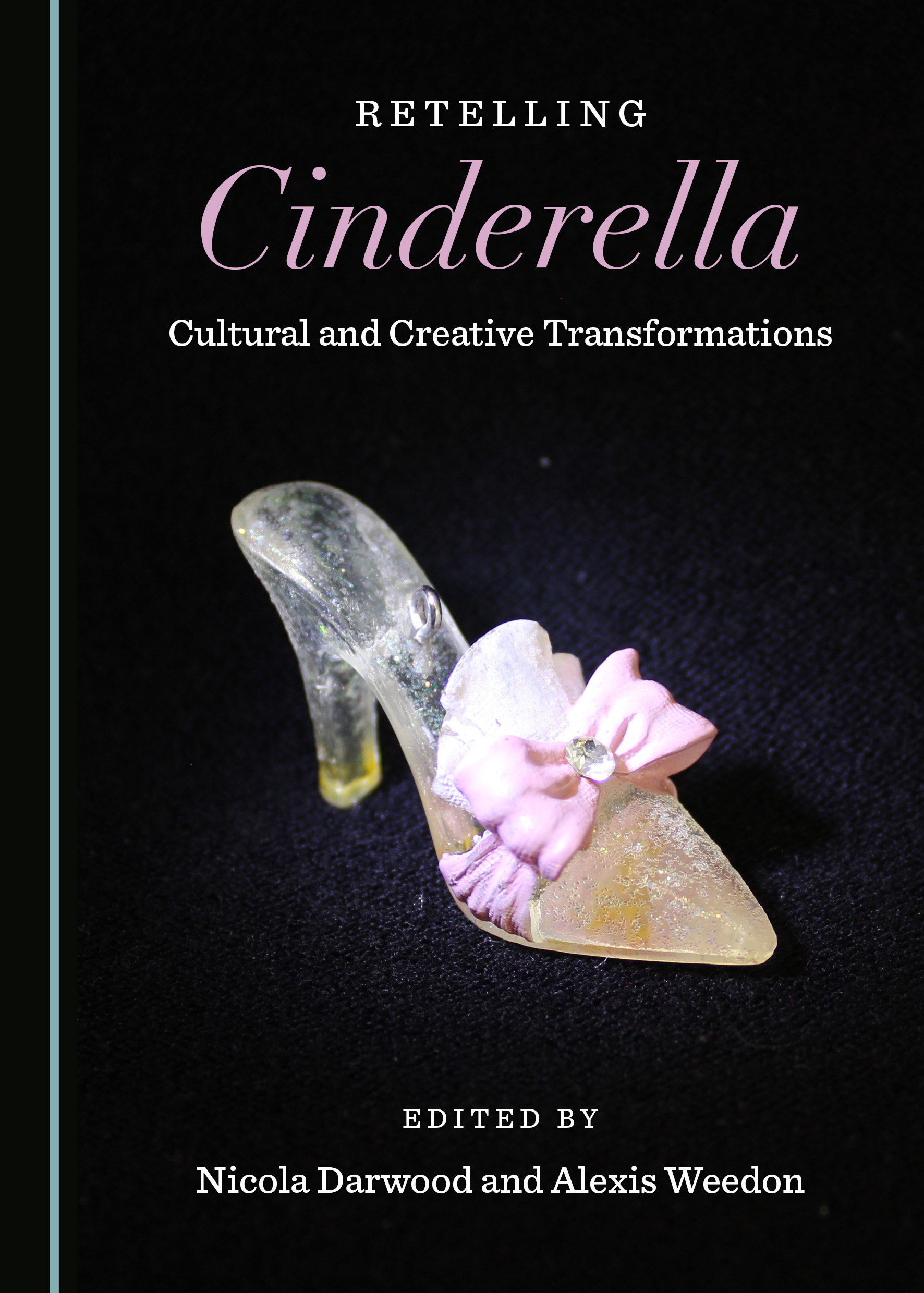 Cinderella’s transformation from a lowly, overlooked servant into a princess who attracts everyone’s gaze has become a powerful trope within many cultures. Inspired by the Cinderella archive of books and collectables at the University of Bedfordshire, the essays in this collection demonstrate how the story remains active in various different societies where social and family relationships are adapting to modern culture. The volume explores the social arenas of dating apps and prom nights, as well as contemporary issues about women’s roles in the home, and gender identity.

Cinderella’s cultural translation is seen through the contributors’ international perspectives: from Irish folklore to the Colombian Cenicienta costeña (Cinderella of the coast) and Spanish literary history. Its transdisciplinarity ranges from fashion in Charles Perrault and the Brothers Grimm’s publications to a comparison of Cinderella and Galatea on film, and essays on British authors Nancy Spain, Anne Thackeray Ritchie and Frances Hodgson Burnett.

Nicola Darwood is a Senior Lecturer at the University of Bedfordshire, UK, where she leads the undergraduate programme in English Literature, teaching courses on Ulysses, modern Irish literature, the Gothic, and eighteenth-century literature. Her research focuses mainly on twentieth-century women writers, and she is the author of A World of Lost Innocence: the fiction of Elizabeth Bowen (2012) and co-editor of The Elizabeth Bowen Review.

Alexis Weedon is Professor of Publishing and UNESCO Chairholder in New Media Forms of the Book at the University of Bedfordshire, UK. She is the author of Victorian Publishing: The Economics of Book Production for a Mass Market 1836-1916, editor of The History of the Book in the West (2010), and co-author of Elinor Glyn as Novelist, Moviemaker, Glamour Icon and Businesswoman (2014). Her work focuses on publishing, the book as media, and cross-media storytelling.