Home / Buy A Book / Social Sciences / Representations of Masculinity in Literature and Film: Focus on Men

Representations of Masculinity in Literature and Film: Focus on Men 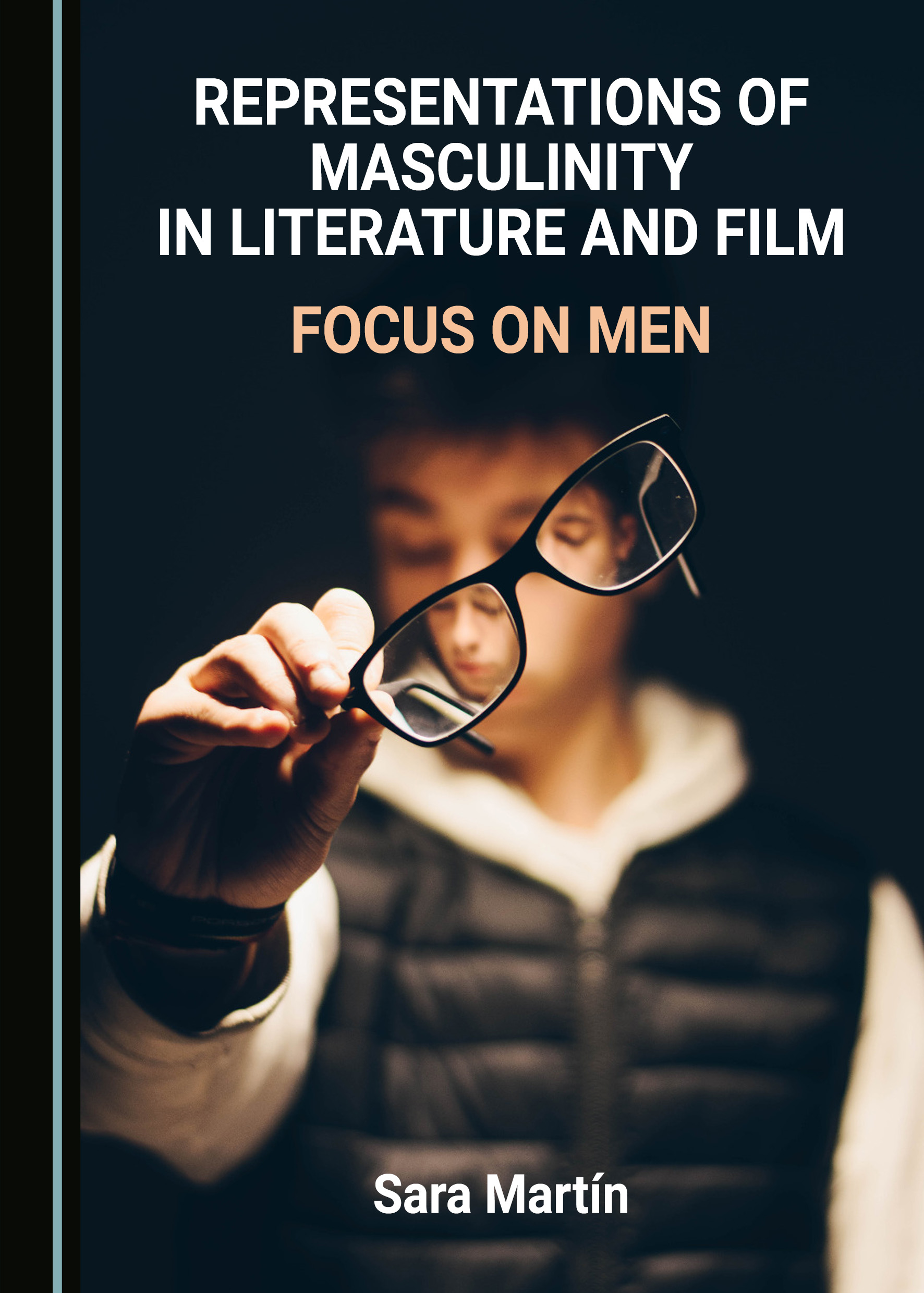 How are men represented on the printed page, the stage and the screen? What do these representations say about masculinity in the past, the present, and the future? The twelve essays in this volume explore the different ways in which men and masculinity have been represented, from the plays of William Shakespeare to the science fiction of Richard K. Morgan, passing through classic fiction by Emily Brontë and Charles Dickens, and popular favourites by Terry Pratchett and Isaac Asimov, without forgetting the Star Wars saga.

Collectively, these essays argue that, although much has been written about men, it has been done from a perspective that does not see masculinity as a specific feature in need of critical appraisal. Men need to be made aware of how they are represented in order to alter the toxic patriarchal models handed down to them and even break the extant binary gender models. For that, it is important that men distinguish patriarchy from masculinity, as is done here, and form anti-patriarchal alliances with each other and with women. This book is, then, an invitation to men’s liberation from patriarchy by raising an awareness of its crippling constraints.

Sara Martín is Senior Lecturer in English Literature and Cultural Studies at the Universitat Autònoma de Barcelona, Spain. Her main research interests are gender studies, particularly masculinities studies, and science fiction. Her publications include Masculinity and Patriarchal Villainy in British Fiction: From Hitler to Voldemort (2019).