Home / Buy A Book / Social Sciences / Literature and the Arts since the 1960s: Protest, Identity and the Imagination

Literature and the Arts since the 1960s: Protest, Identity and the Imagination 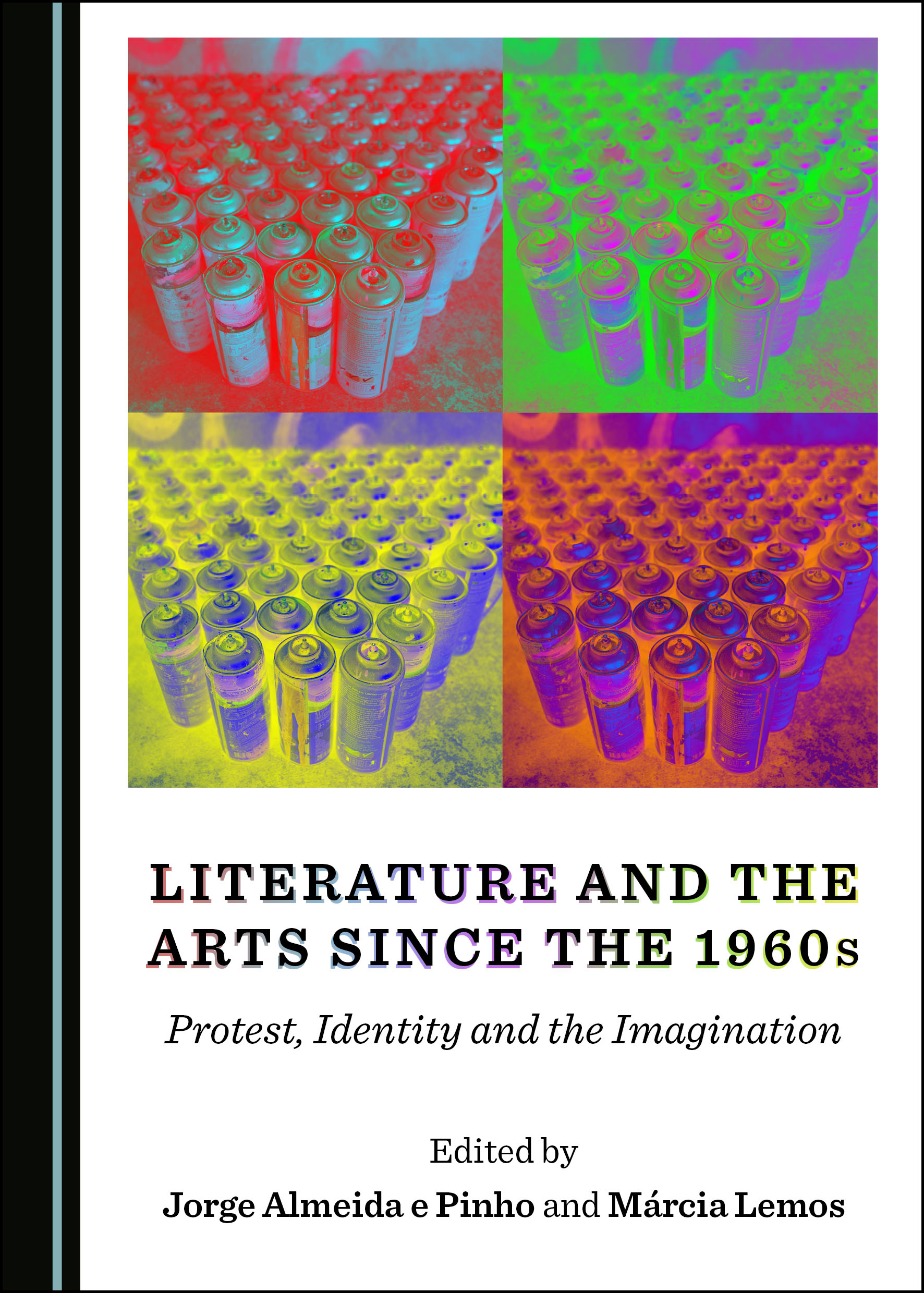 This collection of essays focuses on addressing the imaginative wake of the rebellious late 1960s, with a particular, but not exclusive, focus on word-and-image relations. The volume showcases and discusses the impact of such processes on literature and the arts of that mythologized historical period. It explores the impact of its defining causes, hopes and regrets on the creative imagination. The awakening moment for that extraordinary momentous period in the global socio-political memory was May 1968, which came to be seen as the culmination and epitome of a series of processes involving protest, and the affirmation of previously silent or subaltern causes. Such processes and causes were predicated on challenges to established powers and mindsets, and hence on demands for change, which have had rich consequences in literature and the arts.

Jorge Almeida e Pinho holds a PhD in Anglo-American Studies and Translation, and is the author of the books O Escritor Invisível (2006), and A Tradução para Edição (2014). He is currently Adjunct Professor at the Escola Superior de Educação – Instituto Politécnico do Porto and Visiting Auxiliary Professor at the Faculty of Arts and Humanities of the University of Coimbra, Portugal. The Editor of the translation journal Génesis (2001-2007), he is a Researcher at the Centre for English, Translation, and Anglo-Portuguese Studies in the areas of translation studies, sociology of translation, and history of translation in Portugal. As a literary translator, he has translated Noam Chomsky, Basil Davidson, Erwin Schrödinger, Diane Ackerman, Sara Maitland, George Bernard Shaw, and Bram Stoker, among many others.

Márcia Lemos holds a PhD in English Literature with a dissertation on James Joyce’s Finnegans Wake and Samuel Beckett’s Murphy. She is a Researcher at the Centre for English, Translation, and Anglo-Portuguese Studies at the University of Porto, Portugal, as well as Visiting Adjunct Professor at ISAG-European Business School, Portugal. In 2017, she co-edited Exchanges between Literature and Science from the 1800s to the 2000s: Converging Realms, and she is currently Executive Editor of Via Panoramica: Revista de Estudos Anglo-Americanos / A Journal of Anglo-American Studies. Her research interests include modernism, postmodernism and utopian studies.