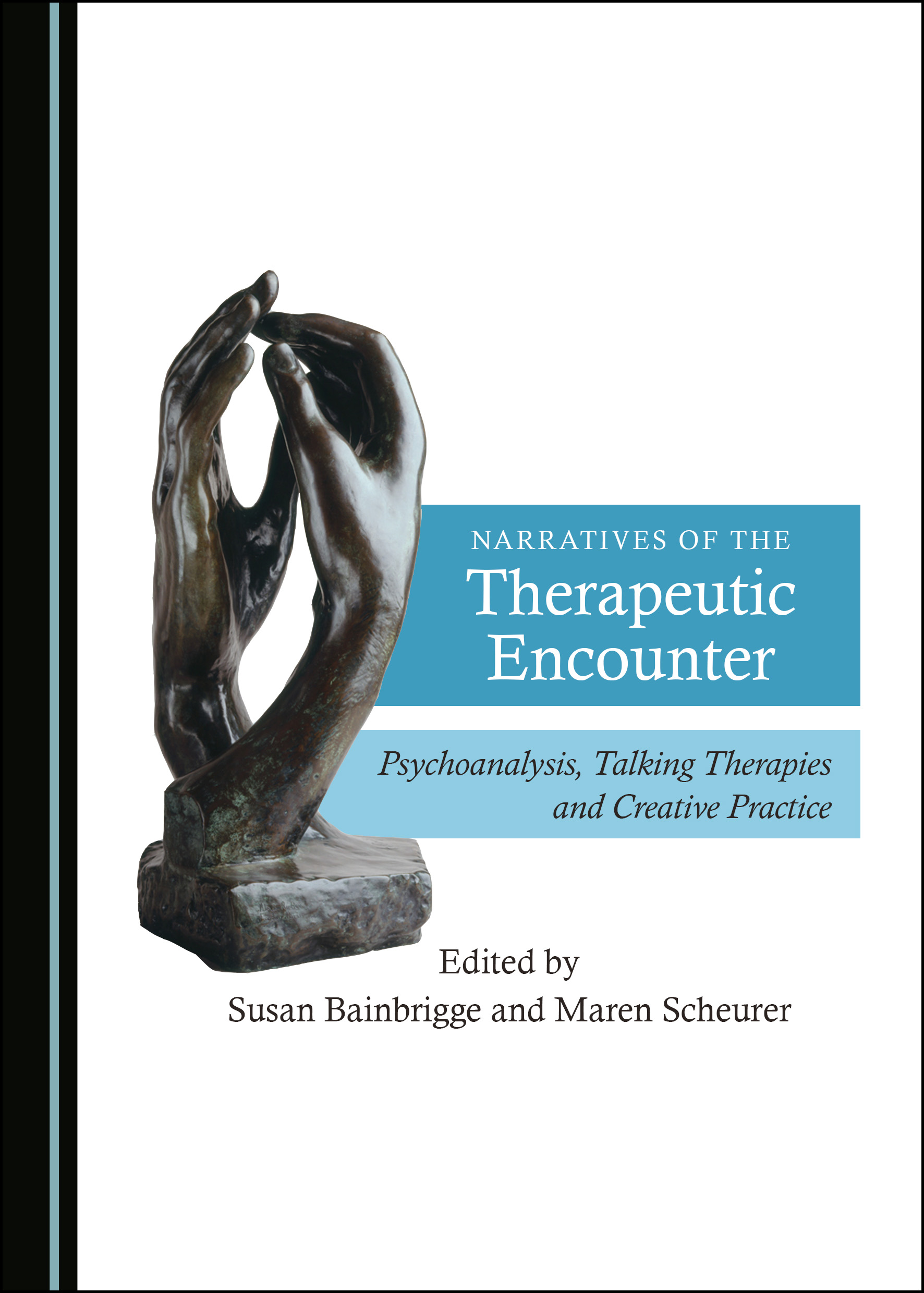 This collection of essays explores the ways in which talking therapies have been depicted in twentieth century and contemporary narratives (life-writings, fiction and poetry) in French. This vibrant corpus of francophone literary engagements of therapy has so far been widely unexplored, but it offers rich insights into the connections between literature and psychoanalysis.

As the number of autobiographical and fictional depictions of the therapeutic encounter is still on the rise, these creative outputs raise pressing questions: why do narratives of the therapeutic encounter continue to fascinate writers and readers? What do these works tell us about the particular culture and history in which they are written? What do they tell us about therapeutic and other human encounters? The volume highlights the important role that the creative arts have played in offering representations and explorations of our minds, our relationships, and our mental health, or more pressingly, ill-health. The volume’s focus is not only on the patient’s experience as expressed via the creative act and as counterweight to the practitioner’s “case study”, but more specifically on the therapeutic encounter, specifically the relationship between therapist and patient.

The contributors here engage with ideas and methodologies within contemporary psychoanalytic thought, including, but not limited to, those of Sigmund Freud, Melanie Klein, André Green, Julia Kristeva, Jacques Lacan, and Donald Winnicott, highlighting the dynamic research culture that exists in this field and maintaining a dialogue between the humanities and various therapeutic disciplines. Narratives of the Therapeutic Encounter combines the analysis of psychoanalytic and fictional texts to explore the implications that arise from the space between the participants in therapy, including creative and aesthetic inspirations, therapeutic potentials, and ethical dilemmas.

Susan Bainbrigge is Senior Lecturer in French at the University of Edinburgh, UK. She began her research career by working on Simone de Beauvoir, on whom she published the book Writing against Death: The Autobiographies of Simone de Beauvoir. She has published widely on Belgian francophone writings, including the book Culture and Identity in Belgian Francophone Writing, co-edited volumes and articles. Her recent research has focused on transgenerational trauma in contemporary texts in French about the Second World War. She is also a psychoanalytic psychotherapist in private practice.

Maren Scheurer is a Researcher and Lecturer in the Departments of Comparative Literature and English and American Studies at Goethe University Frankfurt, Germany. Her research interests include psychoanalytic aesthetics in contemporary media, as well as the transformations of realism in late nineteenth-century literature. Her essays have appeared in a wide range of journals and edited collections, and, with Aimee Pozorski, she is executive co-editor of Philip Roth Studies. Her book Transferences: The Aesthetics and Poetics of the Therapeutic Relationship was published in 2019.