Home / Buy A Book / Social Sciences / The Peak Time of Entertainment in China: A Study of the Jiaofang during the Tang Dynasty (618-907 AD)

The Peak Time of Entertainment in China: A Study of the Jiaofang during the Tang Dynasty (618-907 AD) 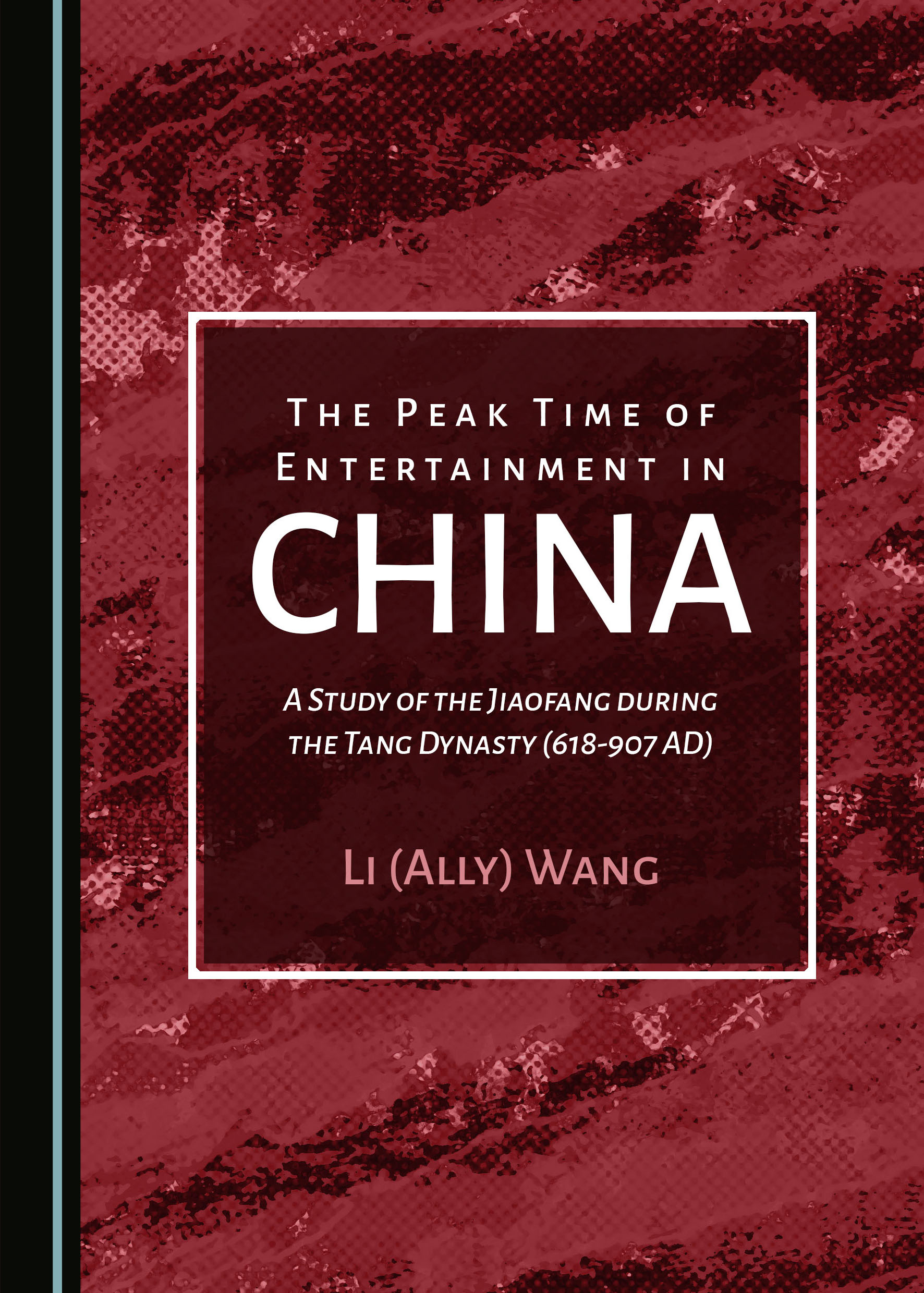 This book is the most detailed study to date on the entertainment system in the Tang Dynasty (618-907AD) of China. It discusses entertainment institutions not only of the local and central governments, but also of city commoners. There are many kinds of performers mentioned in the stories and historical materials of the Tang, which has led to some confusion with institutions left over from the Song Dynasty (960-1279AD). This book clarifies such issues, in addition to resolving the question of the origin of Ci in ancient Chinese art and literature.