Cinema and Intermediality (Second, Enlarged Edition): The Passion for the In-Between 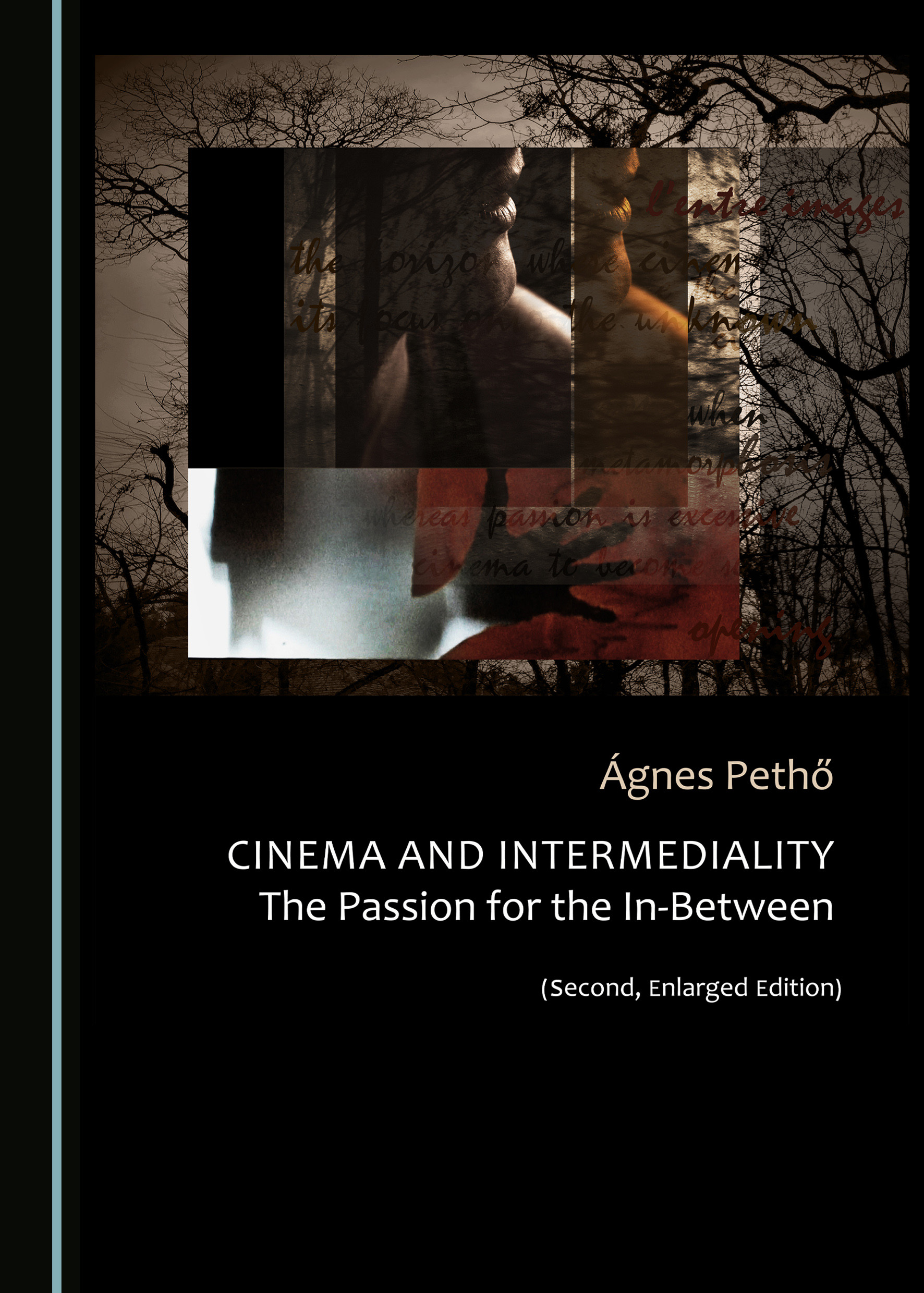 One of the most comprehensive books to focus on the relationship between cinema and the other arts, this volume explores types and stylistic devices of intermediality through a wide range of case studies. It addresses major theoretical issues and highlights the relevance of intermedial relations in film history, mapping the theoretical field by outlining its main concepts and the research avenues pursued in the study of cinematic intermediality, including the most recent approaches and methodologies. It also presents some major templates of intermediality through various examples from world cinema, including closer looks at films by auteurs like Alfred Hitchcock, Michelangelo Antonioni, Jean-Luc Godard, and Agnès Varda. Supplemented by three new chapters dealing with phenomena which came into view since its first publication, the revised and enlarged edition of this ground-breaking volume will serve as a useful handbook to clarify key ideas and to offer insightful analyses.

Ágnes Pethő is Professor of Film Studies at the Sapientia Hungarian University of Transylvania in Cluj-Napoca, Romania, where she is currently Head of the Department of Film, Photography and Media. She is also the executive editor of the English language international journal, Acta Universitatis Sapientiae: Film and Media Studies, and has published extensively on cinematic intermediality, the relationship between film and the visual arts, and on the aesthetic of the tableau vivant. She is also the editor of: Words and Images on the Screen: Language, Literature, Moving Pictures (2008), Film in the Post-Media Age (2012), The Cinema of Sensations (2015), and Caught In-Between: Intermediality in Contemporary Eastern European and Russian Cinema (2020).