Exile and the Circulation of Political Practices 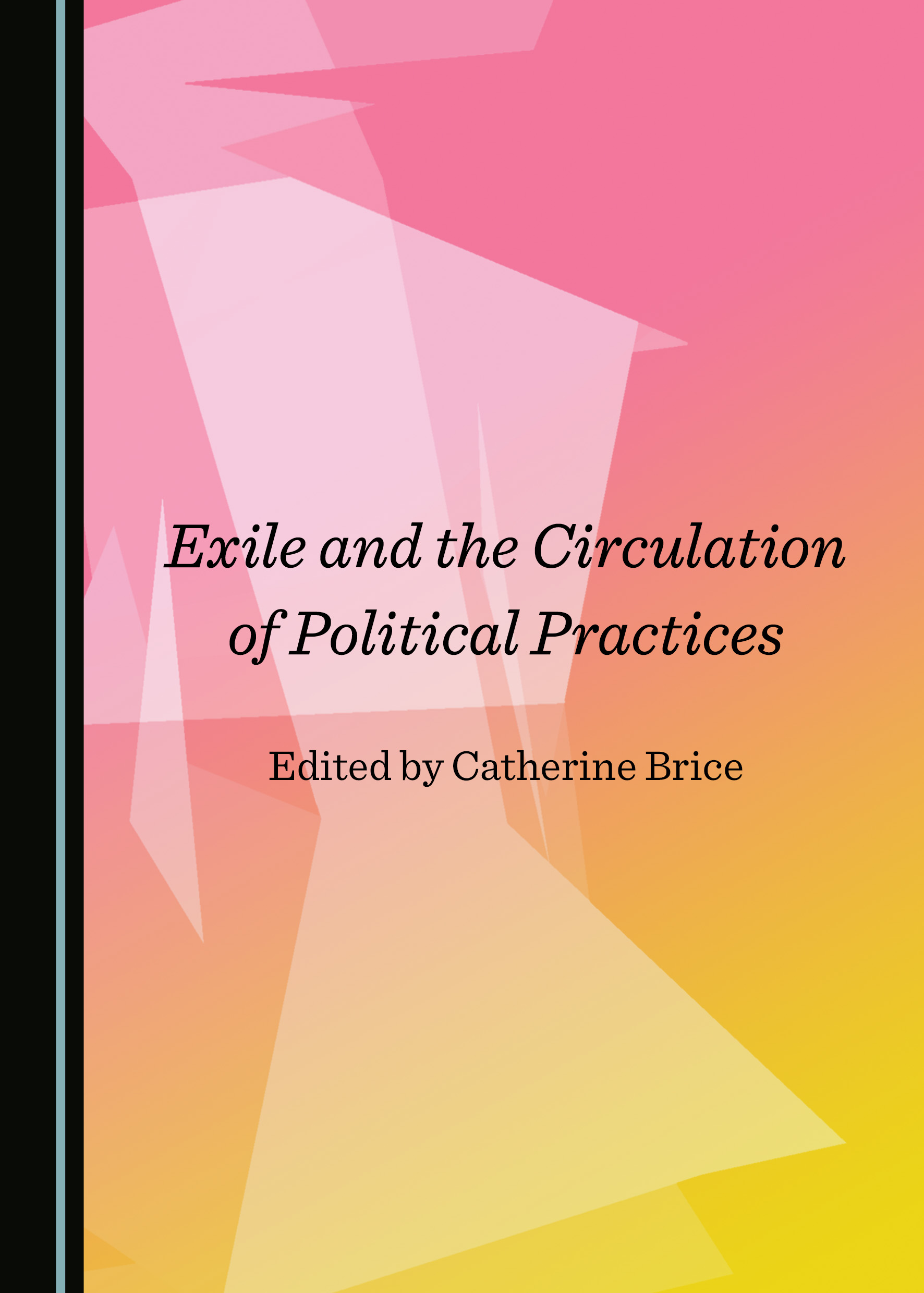 During the 18th century, visitors would come and attend the British Parliament sessions in order to understand how a representative assembly could technically function, because politics is not only about ideas, but also a lot about practices and techniques. A great deal has been written on the circulation of political ideas during the 19th century, and on the part played by exiles, refugees and military volunteers in this intellectual mobility. However, less is known of what constitutes, in the end, politics: not only ideas, but practices, the material implementation of politics. How does one debate, vote, or demonstrate? What is political representation? How does one “start” a political party, and run it? All the political engineering, of the 19th century, the period of the birth of modern politics, has been the result of an intense circulation of exiles, which, along with bringing in new ideas, borrowed new ways of “making politics”. This is what this book contemplates through a wide range of examples showing how exile turned out to be, during the century of the revolutions, the laboratory of a new political grammar and of political practices resulting in the cross-fertilization between host countries and exiled communities.

Catherine Brice is Professor of Contemporary History at Paris-Est Créteil University, France, a member of the Centre de Recherche en histoire européenne comparée (CRHEC), and an honorary member of the Institut Universitaire de France. Her research focuses on nineteenth-century Italy, particularly on the cultural history of politics, and she has studied the place of public monumentality in the Italian space, and more specifically the monument to Victor Emmanuel II of Rome. She has also devoted work to the place of the monarchy in the construction of an Italian national identity, resulting in the book La monarchie et la construction de l’identité nationale italienne (1861-1900) (2010). She is a contributor to the publications Exil et fraternité au XIXème siècle (2013) and La fraternité en action: frères de sang, frères d’armes, frères ennemis en Italie (1824-1924) (2017), and authored the paper “Mobilities, Know-how and Innovation in the Nineteenth Century” in Revue d'histoire du 19ème siècle (2016).