A Way Through the Global Techno-Scientific Culture 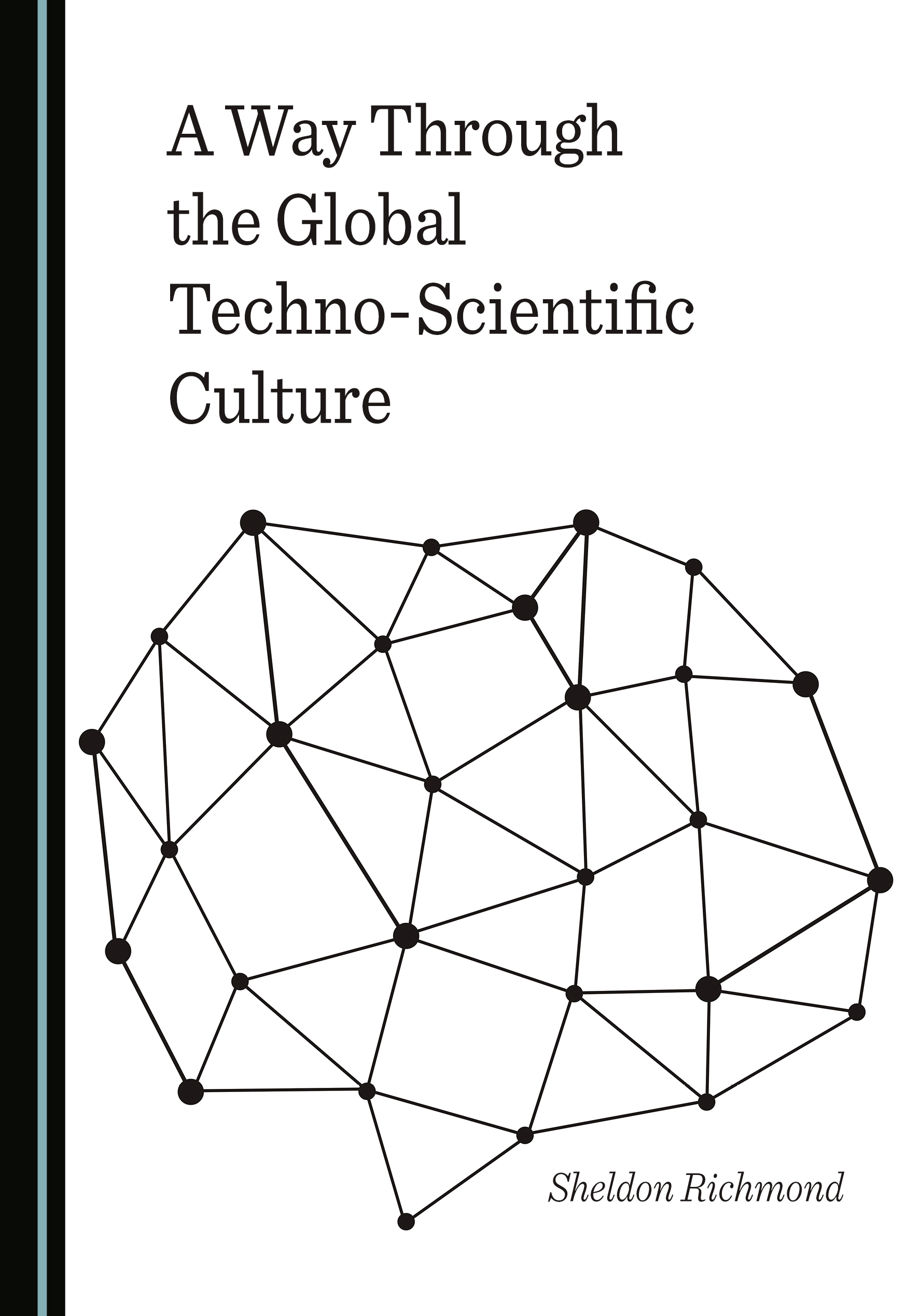 Computers are supposed to be smart, yet they frustrate both ordinary users and computer technologists. Why are people frustrated by smart machines? Computers don’t fit people. People think in terms of comparisons, stories, and analogies, and seek feedback, whereas computers are based on a fundamental design that does not fit with analogical and feedback thinking. They impose a binary, an all-or-nothing, approach to everything. Moreover, the social world and institutions that have developed around computer technology hide and reinforce the lack of alignment between computers and people. This book suggests a solution: we do not have to accept the way things are now and work around the bad social and technical design of computers. Rather, it proposes a diverse, distributed, critical discussion of how to design and build both computer technology and its social institutions.

Sheldon Richmond, PhD, is an educator, IT systems analyst, and author. He is the author of the book Aesthetic Criteria: Gombrich and the Philosophies of Science of Popper and Polanyi (1994) and the co-editor (with Ronald Swartz) of The Hazard Called Education by Joseph Agassi: Essays, Reviews, and Dialogues on Education from Forty-Five Years (2014). He is also the author of a number of essays, including “A Discussion of Some Theories of Pictorial Representation” (1980), “The Interaction of Art and Science” (1984), and (with Ian Jarvie and Joseph Agassi) “Ernst Gombrich, Karl Popper und die Kunsttheorie” (2019). He taught philosophy in various universities in Canada and the United States, and worked in IT for many years.

“Rather than the predicted collapse of the capitalist state, or even the more modest socialist goal of a more egalitarian and democratic welfare state, we seem to face an ever-deepening capitalism. To the ends of studying how, exactly, the capitalist order is maintaining itself, Sheldon Richmond’s latest work, A Way Through the Global Techno-Scientific Culture, is a valuable and timely entry in a discussion that must be central to our contemporary understanding of relationships of power. How we, end users, relate to and through technology will undoubtedly affect how we live, and on whose terms. Works such as Richmond’s, which seeks one line of inquiry to map out that relationship, are necessary at our current moment, when many of our lives have become predominantly digital. […] In general terms, Richmond’s book is a timely intervention in our immediate political discourse, and his fundamental premise is sound. Keeping in mind the poor state of electoral politics in the United States and elsewhere, now is indeed the time to more critically study technology. The path forward that the author recommends, too, is reasonable. Treating technologies as part of culture, and thus the domain of humanistic thinking and praxis, will, I agree, begin the intellectual work of destabilizing the hegemony the technocracy. At its core, the work is a necessary reminder that what we face is, indeed, dialectical: our lived material reality with computers is influenced by how we have been taught to relate to them. Computers are as much a part of the means of production as factories ever were; therefore, if we are to achieve or even attempt emancipatory praxis, we must relate to these machines differently. In this way, the work is an update of Marxist thinking, with a clearer view of technology than Marx himself had. Much of this clarity, as Richmond notes, comes from his own experience as a self-described computer person in the corporate world. This practical experience keeps the book’s feet on the ground while still being a well-developed and thoughtful work. […] Finally, and one of the highest points about the work, it is a wakeup call to the reading public. The book, free from the often-overused jargon to be found in much of contemporary political thought, is accessible to most literate persons, were they willing to follow the ample citations. To that end, the work serves as a powerful educational resource that would be well suited in particular to graduate courses. Overall, A Way Through the Global Techno-Scientific Culture is a work I highly recommend to those interested in developing emancipatory praxis surrounding computer technologies. […] Temporally, this book could have seldom come at a better time.”
Garrett Pierman
Marx & Philosophy Review of Books

“A Way Through the Global Techno-Scientific Culture will be of interest to anyone – and that is likely most of us – who has ever felt disenfranchised and even demeaned because of a lack of technology expertise. The book concludes on a positive note: acknowledging the effort and risk entailed in implementing the programme he recommends, Richmond asserts that ‘there is hope’ (137). Humanity can make the leap to a new socio-technical structure based on full and equal participation and dialogue – but, he concedes, ‘the way there is unknown’ (143)”
Ellen Rose
University of New Brunswick; Explorations in Media Ecology, Volume 20, Number 3, 2021