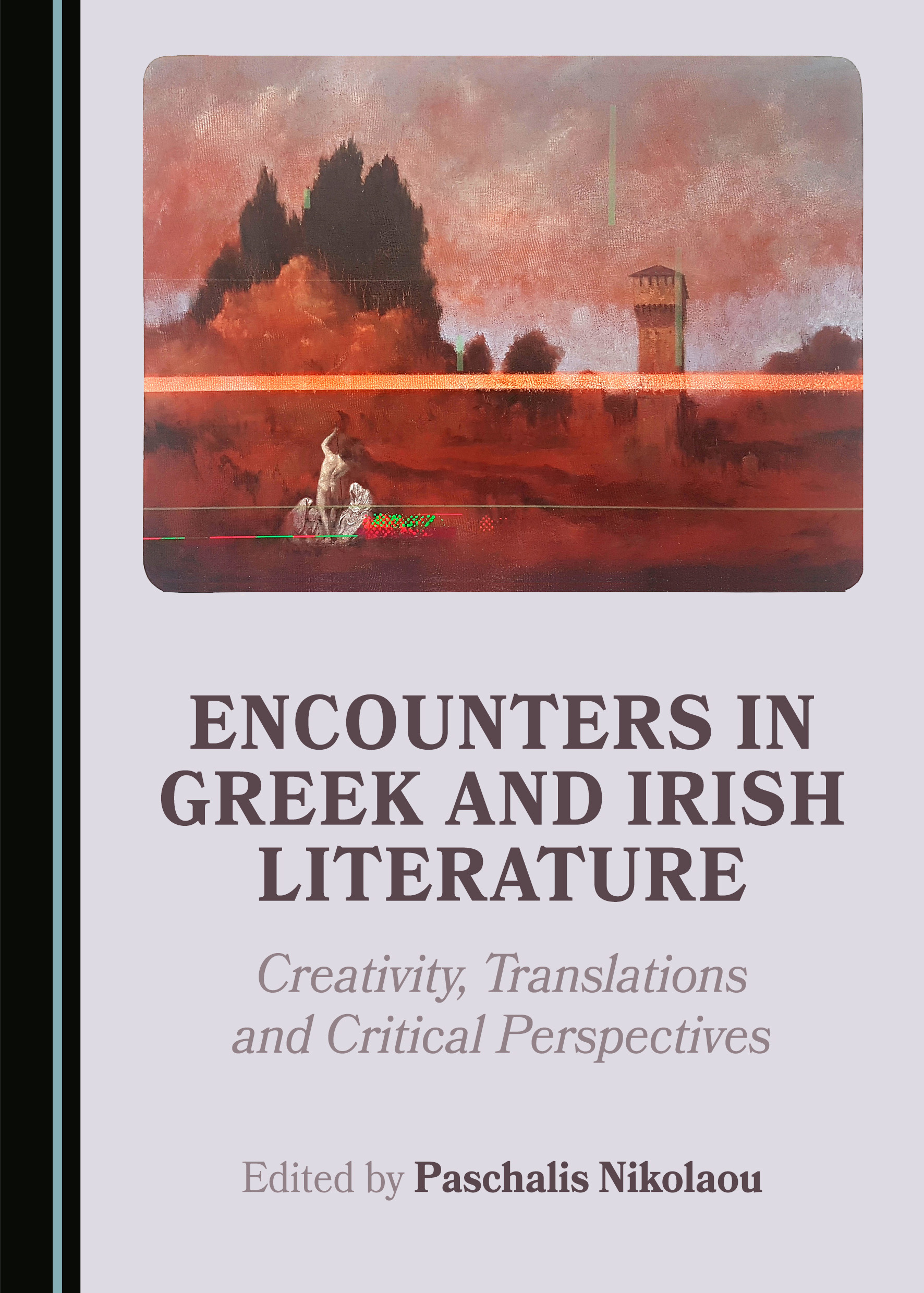 Encounters in Greek and Irish Literature brings together literary experts in two traditions and some contemporary novelists writing in them: this distinctive group includes Katy Hayes, Mia Gallagher, Deirdre Madden, Paraic O’Donnell, Christos Chrissopoulos, Panos Karnezis, Sophia Nikolaidou, and Ersi Sotiropoulos. Their work is presented in context, not only through excerpts from published and unpublished fiction, but also through eight self-reflective essays that enhance our understanding of these authors’ themes and modes. All these critical texts originate from a unique gathering of scholars and creative talent held at the Ionian University, Corfu, in October 2017, predominantly exploring Greek and Irish prose writing and the relationships between them. This volume paints a more complete picture through added scenes from drama, poetry and translation, and through considerations of the history and associations of two literatures at the edges of Europe. Translation is integral to the dialogues fostered; the selected works by the Irish and Greek writers can be read in both Greek and English, a manifestation of, and a further point in, the reception of these authors beyond Greece and Ireland. The book opens with a comprehensive introductory essay by Joanna Kruczkowska, and further insights into the creative mind and aspects of publishing are provided through a roundtable with the authors recorded at the time of the festival. This material further contributes to a remarkably structured look at the business of writing and the workings of two literary systems.

Paschalis Nikolaou is Assistant Professor in Literary Translation at the Ionian University. He is the co-editor of Richard Berengarten: A Portrait in Inter-Views (2017), Translating Selves: Experience and Identity Between Languages and Literatures (2008), and The Perfect Order: Selected Poems 1974-2010 (by Nasos Vayenas, 2010), and author of The Return of Pytheas: Scenes from British and Greek Poetry in Dialogue (2017). His essays on aspects of translation studies have appeared in many publications. He is also reviews editor of the translation journal mTm.

“To translate a literature is to invent it all over again—and to capture it in its strangeness and familiarity. By bringing Greece and Ireland together, the creative contributors to this volume have reminded us that both cultures provide test-cases of the modern world. A vital and beautiful act of connection.”
Declan Kiberd
University of Notre Dame; Author of The Irish Writer and the World (2005) and After Ireland: Writing the Nation from Beckett to the Present (2017)