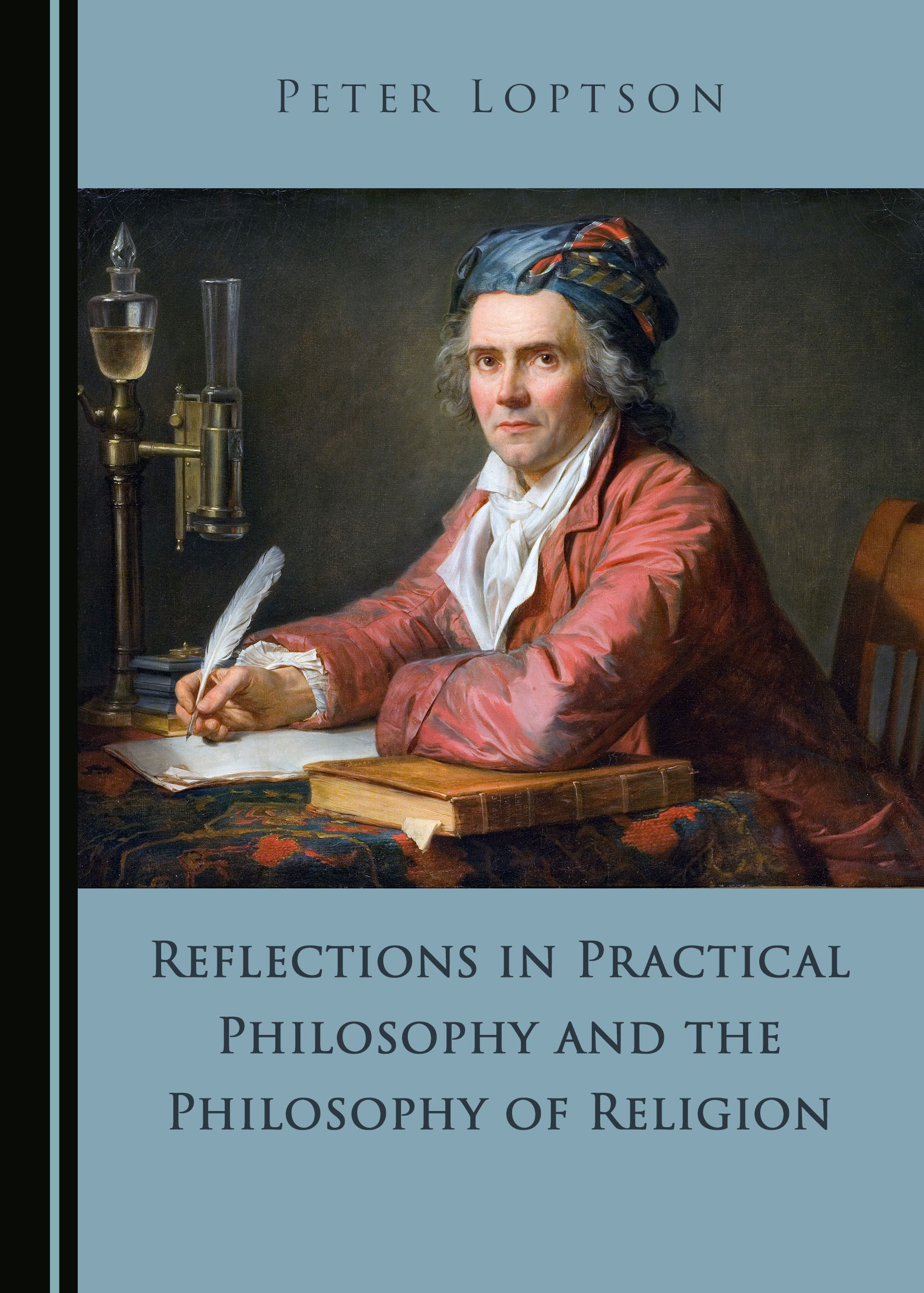 This book is the result of an extended series of musings, analysis and theorizing over a period of several years. Its central focus is normative philosophical topics, chiefly related to ethics, metaethics, social and political philosophy and the philosophy of religion. Although it has affinities to naturalist and Epicurean traditions, it offers several distinctive and original lines of thought and argument, addressing both theory and practical life. In some contexts, the text adopts a personal, or Joycean, perspective.