The Poetics of Otherness and Transition in Naomi Alderman’s Fiction 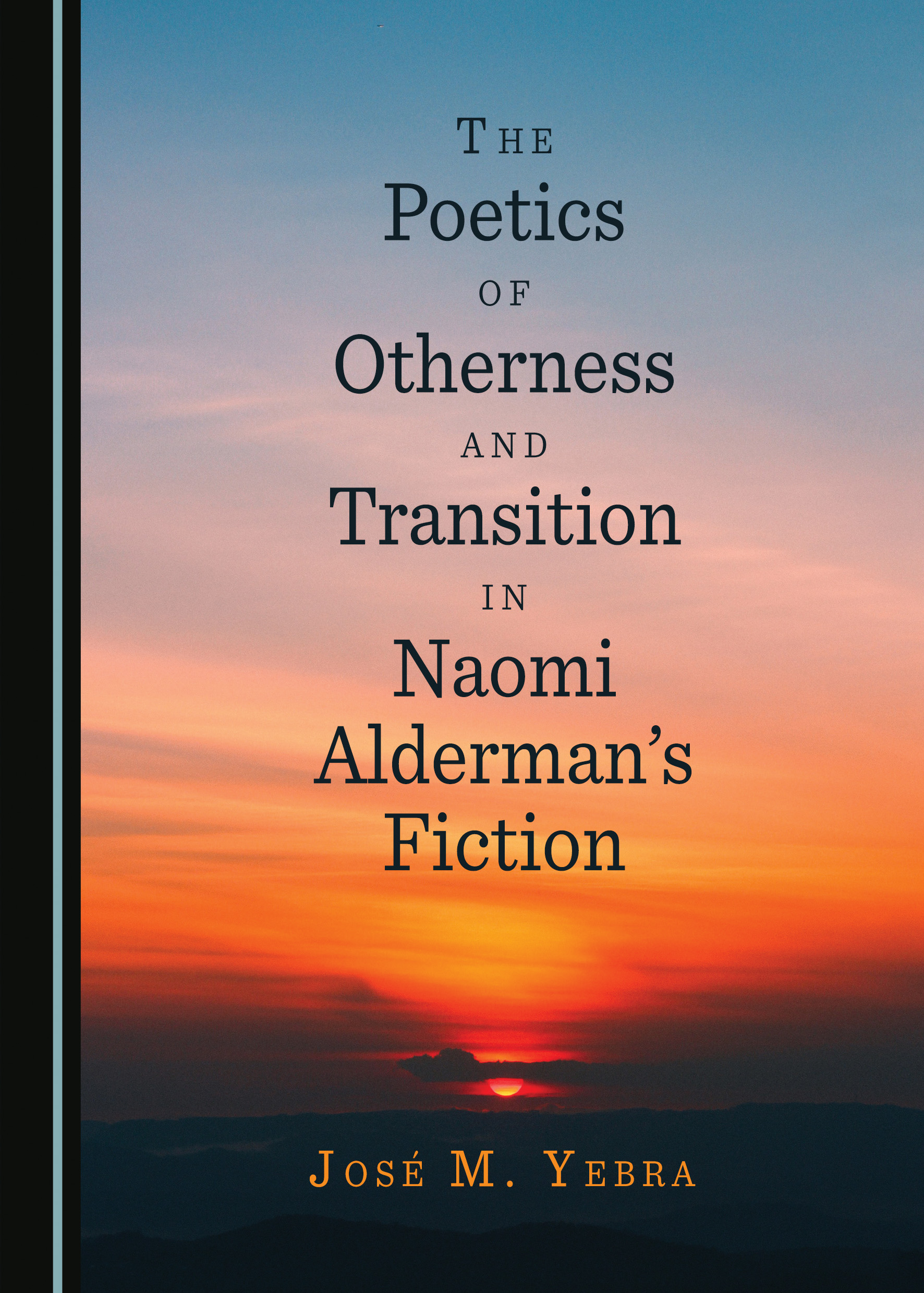 This is the first book on Naomi Alderman’s literary production, and highlights the writer’s transcultural recasting of British and Jewish traditions. The four novels analysed here prove to be relevant, not only from a literary viewpoint, but also from the fields of ethics, spirituality and politics. The analysis thus focuses on issues such as alterity and respect towards the other in a globalized context. As such, the book will be of interest to literary critics, researchers, and students in the fields of literature, ethics, and social and cultural studies. The reader will find in the text a comprehensive approach to a young writer who undoubtedly deserves attention given her interrogation of varied and socially relevant topics, including gender and sexual orientation in the early twenty-first century, the rewriting of the Sacred Scriptures, and the discourse of feminist posthuman dystopias.

José M. Yebra is a Lecturer in English at the University of Zaragoza, Spain. He is the co-editor of the volume Transmodern Perspectives on Contemporary Literatures in English (with Jessica Aliaga, 2019). His publications also include the articles “‘Aqueronta Movebo’. Violence and Dystopia in Naomi Alderman’s The Power” in Orbis Litterarum (2019); “Iraq Wars from the Other Side: Transmodern Reconciliation in Sinan Antoon’s The Corpse Washer” in Societies (2018); “Transmodern Motion or the Rhizomatic Updated in In a Strange Room, “Take Me to Church” and Babel” in Anglia (2018); and “Re-framing Vulnerability and Wound Ethics: Colm Tóibín’s The Testament of Mary” in the Journal of Language, Literature and Culture (2018). His research interests include contemporary literatures, transmodernity, and gender and trauma studies.