100 Years since the Great Union of Romania 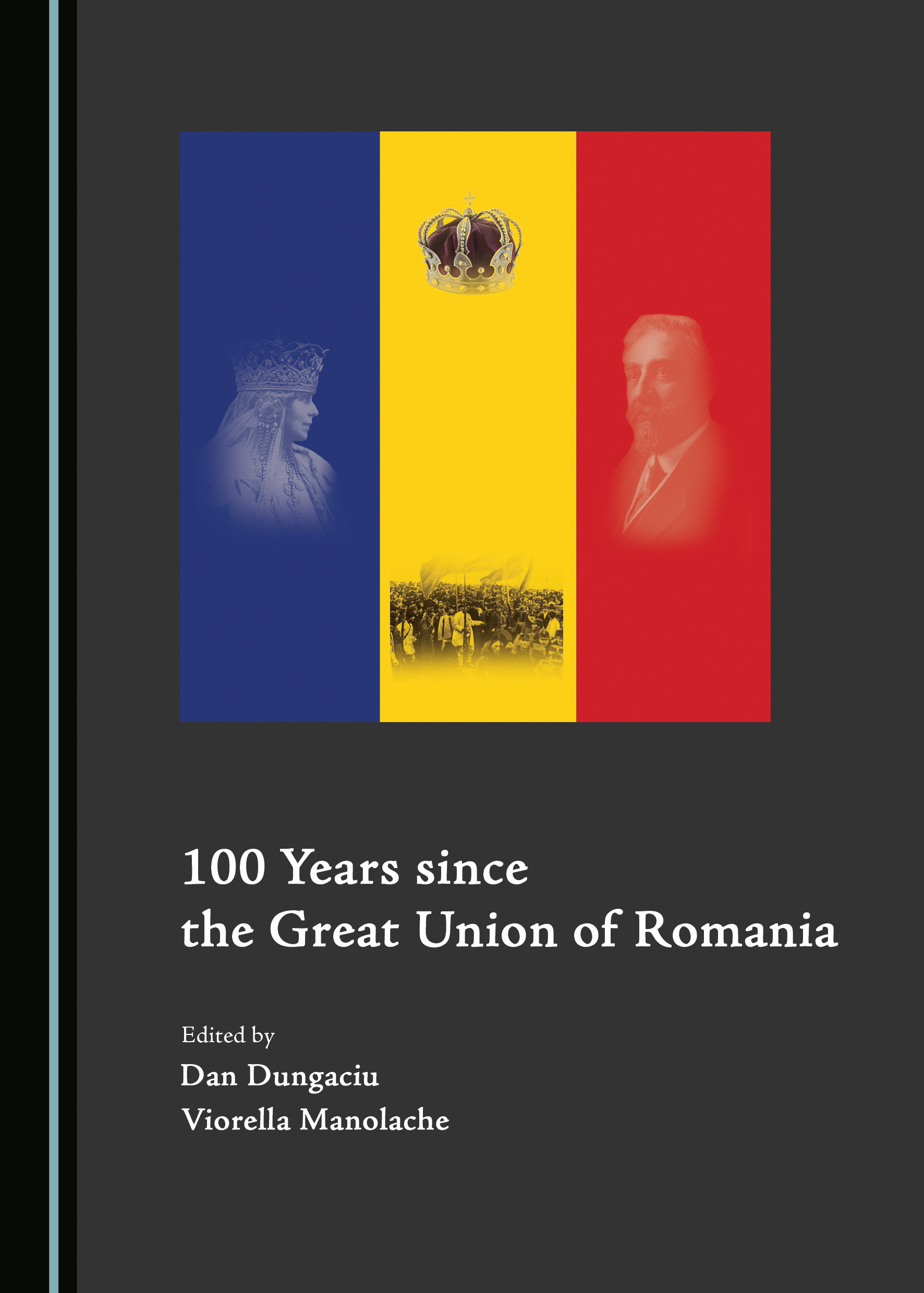 100 Years since the Great Union of Romania is a pertinent witness to the course of Romanian political thinking. It confirms that December 1918 demands to be celebrated as a fundamental historical event, which imparts a prominent force to the continuing dynamics of the preposition ‘since’, potentiating it not only with the structural valences of the initial moment and the starting point, but also giving it the meaning of the plenary symbols of a historical act which, after 100 years, celebrates its establishment by reaffirming and confirming its fully-mature vocation.

This volume is dedicated to the 100 years since the Great Union of all Romanians. It will appeal to the wider academic community, PhD students, professors, and researchers, and to any reader interested in history, history of political thoughts, political philosophy and science or international relations.

Dan Dungaciu is the Director of the “Ion I. C. Brătianu” Institute of Political Sciences and International Relations of the Romanian Academy. He is also President of the Black Sea University Foundation and Professor at the Faculty of Sociology and Social Work of the University of Bucharest. He is the author of a number of books and articles, including The European Union’s Eastern Neighborhood Today: Politics, Dynamics, Perspectives (with Valentin Naumescu, 2015) and The Perfect Storm of the European Crisis (with Ruxandra Iordache, 2017).

Viorella Manolache is a Scientific Researcher, PhD, at the “Ion I. C. Brătianu” Institute of Political Sciences and International Relations of the Romanian Academy. She is the author of a number of books and articles, including Philosophical-Political Hecate-isms. The Rule of Three (2016) and Political Philosophy in Motion.*mkv (2017).

“Overall, the book provides a remarkable picture for the European destiny of the foundation of the Romanian nation, its representative contributors multidisciplinarily depicting a collective identity profile of Romania in its national becoming.”
Nicoleta Ifrim, PhD,
Professor, ‘Dunărea de Jos’ University of Galati, Romania