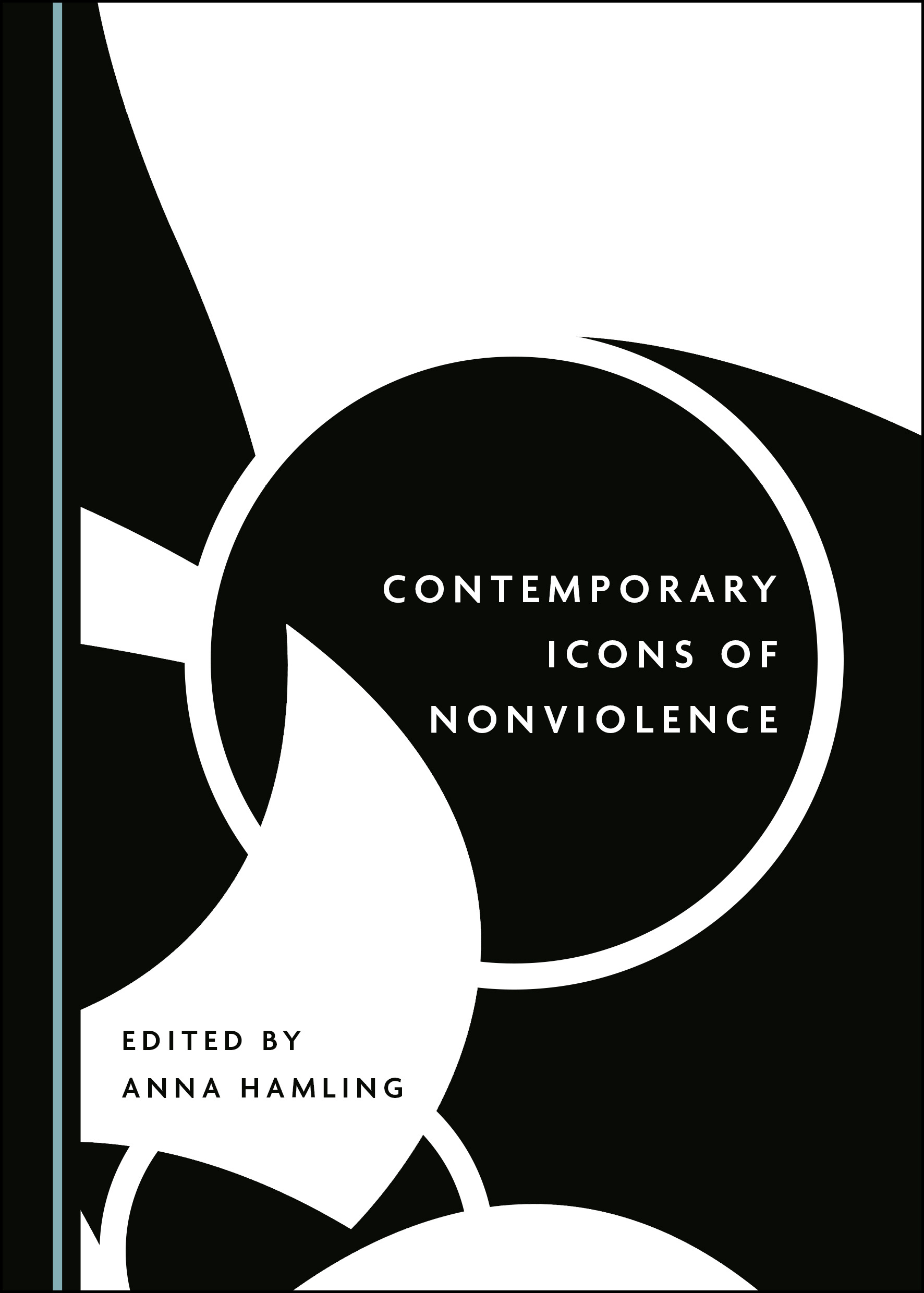 2019 marked notable anniversaries for two of the most widely recognised icons of the philosophy of nonviolence, representing seventy years since the birth of Dr Martin Luther King Jr and the 150th anniversary of the birth of Mahatma Gandhi. Both brought significant, constructive, and far-reaching social and political change to the world. This volume offers an innovative perspective, placing them, their beliefs and theories within the chronology of the tradition of nonviolence, beginning with Lev Nikolaevicz Tolstoy and encompassing the likes of Óscar Romero, Nelson Mandela, Abdul Ghaffar Khan, and Highness Prince Karim Aga Khan.

Anna Hamling, PhD, is currently an Associate Professor in the Department of Culture and Media Studies at the University of New Brunswick, Canada. She is the author of the books Introducción a un estudio comparativo entre Miguel de Unamuno y León Tolstoi (2001), Tolstoy, Unamuno and Their Religious Essays. An Introduction. The Yearning for True Faith (2010), Религиозные Воззрения Љва Толстого у Mигеля de Унамуно. Попытка опоставления (2016), and Poglady Religjne LwaTolstoja i Miguela de Unamuno (2017). She has written over 50 articles and encyclopaedia entries, covering various aspects of religion and Spanish and Latin American culture. Her analyses of Tolstoy’s convictions led her to pursue research on nonviolence and she contributed chapters to The Routledge History of World Peace from 1750 to the Present and Gandhi and the World in 2018.

“From Tolstoy to His Highness Prince Karim Aga Khan, this edited volume provides an excellent overview of the theories and activism of a number of the most important global figures in the evolution of the field of nonviolence. The editor Anna Hamling has assembled an excellent cohort of international scholars who have written impressive chapters on the contribution of their subjects to the timely topic of nonviolence. Assessment of their scholarship in relation to the theories of social movements is essential reading for students, teachers, activists and those interested in better understanding the outcomes of civil resistance in the contemporary world.”
Richard Gray, BSc, MSc

“Contemporary Icons of Nonviolence provides an excellent historical overview of the theories and activism of the most important actors in the field of nonviolence. This edited volume features a set of comprehensive chapters by well-known international scholars and practitioners in the field. It is an essential book for researchers, teachers and students of peace and justice studies.”
Dr Olena Lytovka
Director, London Centre for Interdisciplinary Research