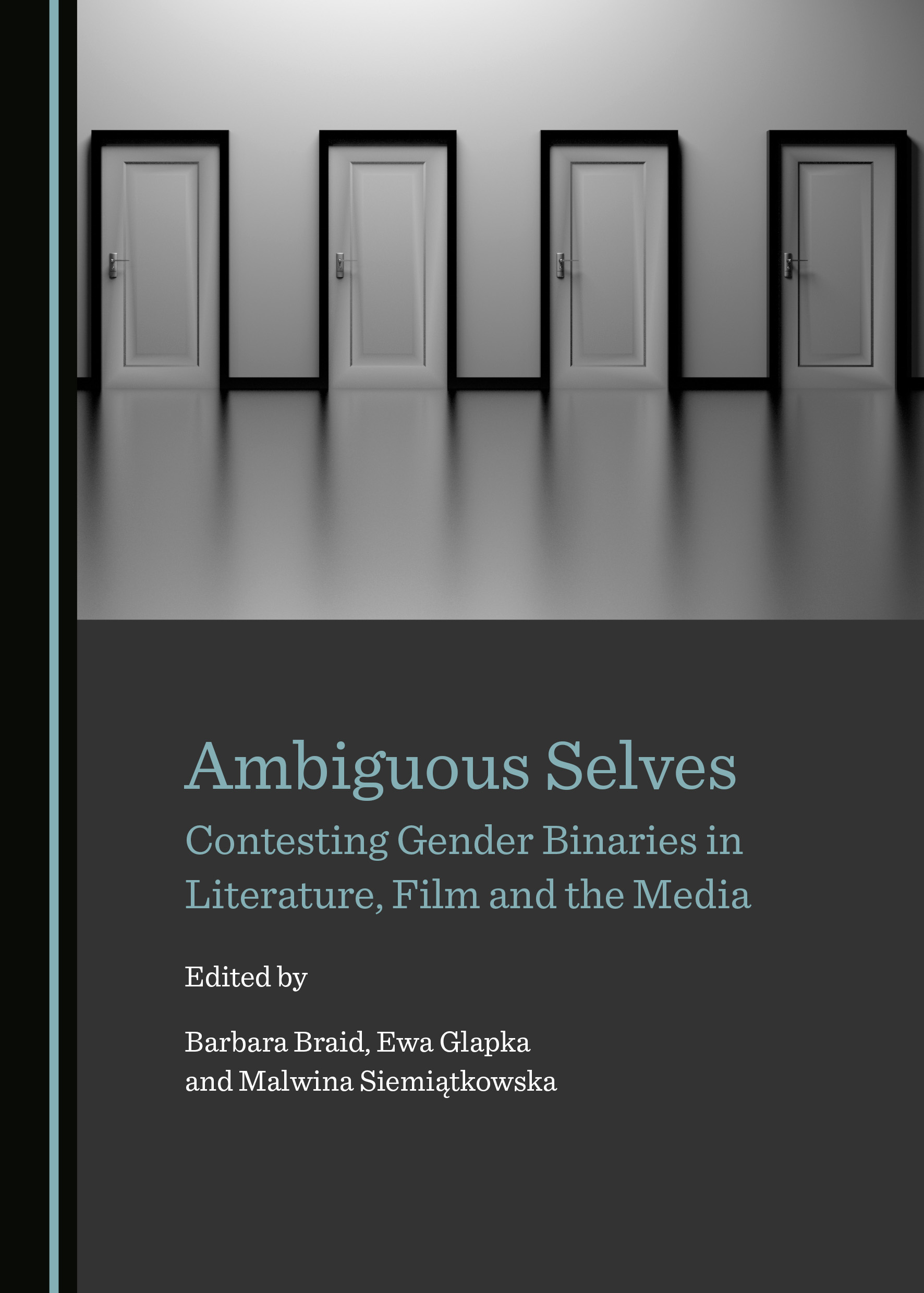 This collection of essays on selected texts in literature, film and the media is driven by a shared theme of contesting the binary thinking in respect of gender and sexuality. The three parts of this book – “contesting norms”, “performing selves” and “blurring the lines” – delineate the queer celebration of difference and deviance. They pinpoint the limitation of assumed norms and subverting them, revel in the fluid and ambiguous self that springs from the contestation of those norms, and then repeatedly transgress and, as a result, obscure the limits that separate the normal from the abnormal. The variety of texts included in the collection ranges from a discussion of queer subjects represented in film, television and literature to that of the representations of other non-normative figures (including a madwoman, a freak or a prostitute) and to gender-role contestation and gender-bending practicing evidenced in the press, theatre, film, literature and popular culture.

Barbara Braid is Assistant Professor in the Institute of Literature and New Media, Szczecin University, Poland. Her research interests include neo-Victorian fiction, gender performativity, gothicism and lesbian fiction. She is currently working on a monograph on the motif of female insanity in Victorian and neo-Victorian fiction.

Malwina Siemiątkowska is an academic teacher in the Institute of Literature and New Media, Szczecin University, Poland. Her research interests revolve around issues of historically marginalized groups in Welsh novels in the context of the Welsh as both a minority language and culture.