Linguistic Perspectives on the Construction of Meaning and Knowledge 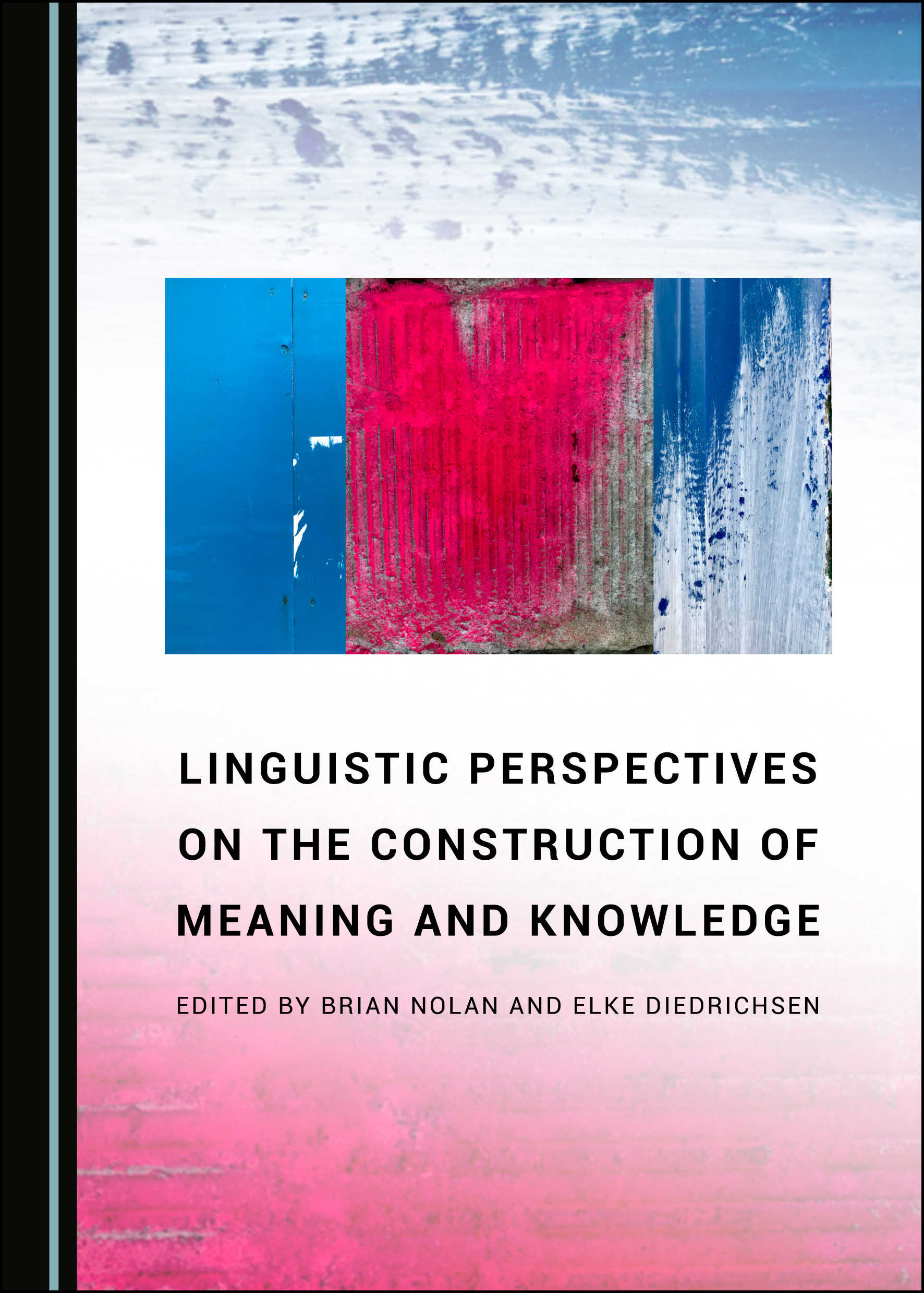 This book is an exploration of the dimensions of meaning in language from several important perspectives that are of major interest to scholars today, bringing together studies from the realms of linguistic pragmatics, semantics, ontological knowledge engineering, and computational linguistics. Situated within modern functional-cognitive constructional-ontological and computational paradigms, the analyses here are supported by authentic language data, including corpus data, from a rich set of languages. Context and situation play an important but complex role in meaning elaboration. The role of context and situation is elusive and has proved difficult to elucidate with respect to meaning and knowledge representation. This volume provides evidence of the nature of the, often rapid, emergence of meaning in the digital world of the internet, social media, and Internet memes. The use of computational avatars and the rise of human language technologies, including big data and digital corpora, have made the construction of meaning and human language understanding essential to the work of linguists, cognitive scientists and computer scientists who are increasingly working together in collaborative teams to share insights.

Dr Brian Nolan is (retired) Head of Informatics and Creative Digital Media at the Technological University, Dublin. He is a founding member of the Computational and Functional Linguistics Research Group. His linguistic work has been on functional-cognitive linguistic models, and his publications include The Structure of Modern Irish: A Functional Account (2012), Language Processing and Grammars (2014), Causation, Transfer and Permission (2015), and Argument Realisation in Complex Predicates and Complex Events (2017).

Dr Elke Diedrichsen is a linguist based in Dublin. She has worked in several universities across Germany, and as a linguistic project manager in the IT industry in Dublin. She is an independent researcher and a member of the Computational and Functional Linguistics Research Group at the Technological University, Dublin. She has published extensively on functional linguistics, constructions as grammatical objects, NLP, and pragmatics.