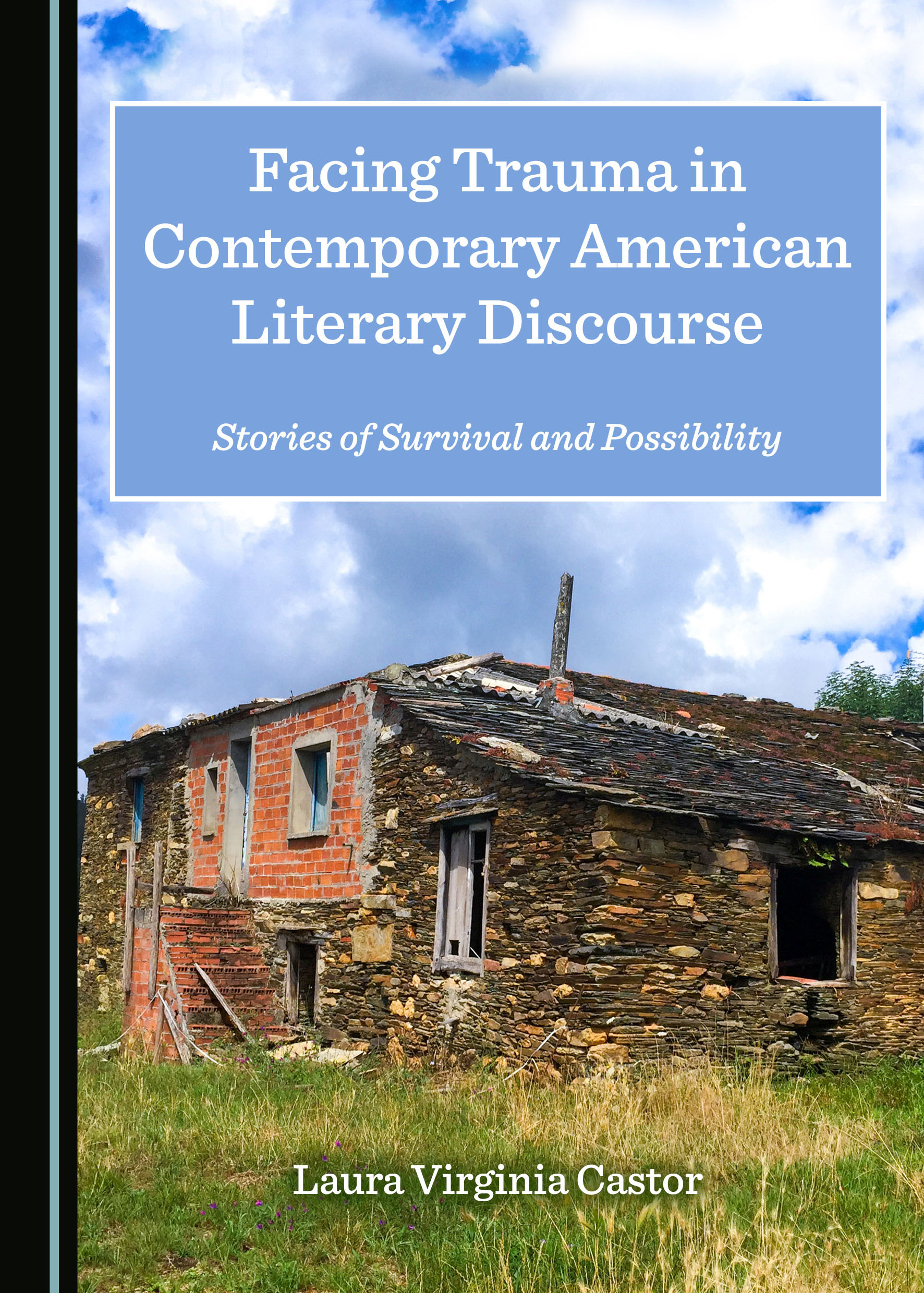 Trauma has always been part of the American collective experience, but only since September 11, 2001 has it been acknowledged on a widespread scale. Most people will experience some form of trauma during their lifetime, but in contemporary American culture, it is often understood as a problem to be blamed on someone, fought, or repressed entirely. Despite burgeoning trauma studies, popular responses to trauma – from the media to politics – produce ever more aggression and fear. This book responds to this growing awareness through literary analyses of texts by Louise Erdrich, Siri Hustvedt, Melanie Thernstrom, Nicole Krauss, Joy Harjo, Linda Hogan, Jhumpa Lahiri, and Toni Morrison.

Considered separately, each chapter provides a lens into a historically-situated trauma and the process of renegotiating it. Read together, they function as voices in an ongoing conversation that affirms the power of narrative. A good story can become a space for curiosity in the face of trauma and uncertainty. A story opens imaginative possibilities for asking, “in what ways can readers bring more awareness to the benefits of seeing our planetary interdependence in the midst of global polarization?” The readings of novels, autobiographical texts, and poems here suggest how this question is among the most valuable we can ask in the early 21st century.