Home / Buy A Book / Social Sciences / From Glosses to Dictionaries: The Beginnings of Lexicography

From Glosses to Dictionaries: The Beginnings of Lexicography 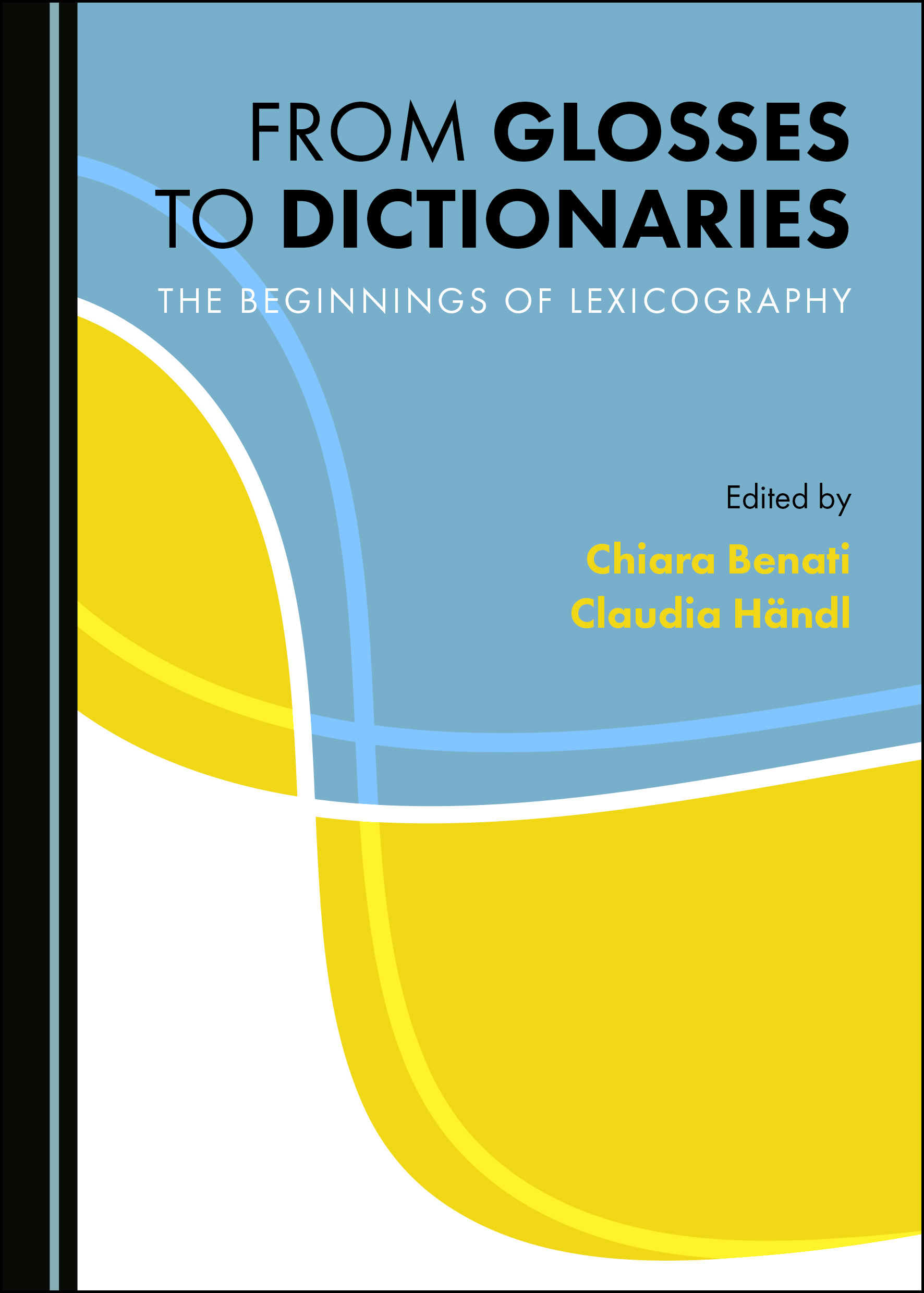 This book presents—through a series of nine high quality essays by international scholars—the beginnings of the lexicographic tradition and the appearance of the first mono- and multilingual dictionaries in various language areas across the world, paying particular attention to their dependence on glosses and glossaries.

The contributions analyze, on the basis of significant case studies, how dictionaries first emerged in a wide spectrum of cultures, ranging from Greek Antiquity to 9th-century Japan, from Medieval Britain to 15th-century Poland. In this way, the book highlights both similarities and differences among these traditions, and allows a global and comparative approach to the history of lexicography in its earliest phases, a topic which, up until now, has usually been studied only within single languages and cultures.

Chiara Benati is Associate Professor of Germanic Philology at the University of Genoa, Italy. She has published essays on the Middle Low German influence of the phraseology of the oldest Swedish written sources, and on the Middle High German Dietrich epic and its reception in Scandinavia. Her current research interests include Middle High German literature, Middle Low German–Scandinavian language contact, and Faroese language and literature, as well as earliest (Low) German surgical treatises and their specialized terminology. This analysis of German vernacular surgical sources has also resulted in an interest in charms and blessings, which are often included in medical compendia.

Claudia Händl is Full Professor of Germanic Philology at the University of Genoa, Italy. She is author of more than 150 publications on the beginning of German written culture, Middle High and Low German literature, the interrelations between text and image, contemporary rewritings of medieval literature. Her current research interests include Germanic legal texts, the interrelations between history and literature in medieval English and German texts, and the Germanic heroic tradition.