Home / Buy A Book / Social Sciences / Zen and Artificial Intelligence, and Other Philosophical Musings by a Student of Zen Buddhism

Zen and Artificial Intelligence, and Other Philosophical Musings by a Student of Zen Buddhism 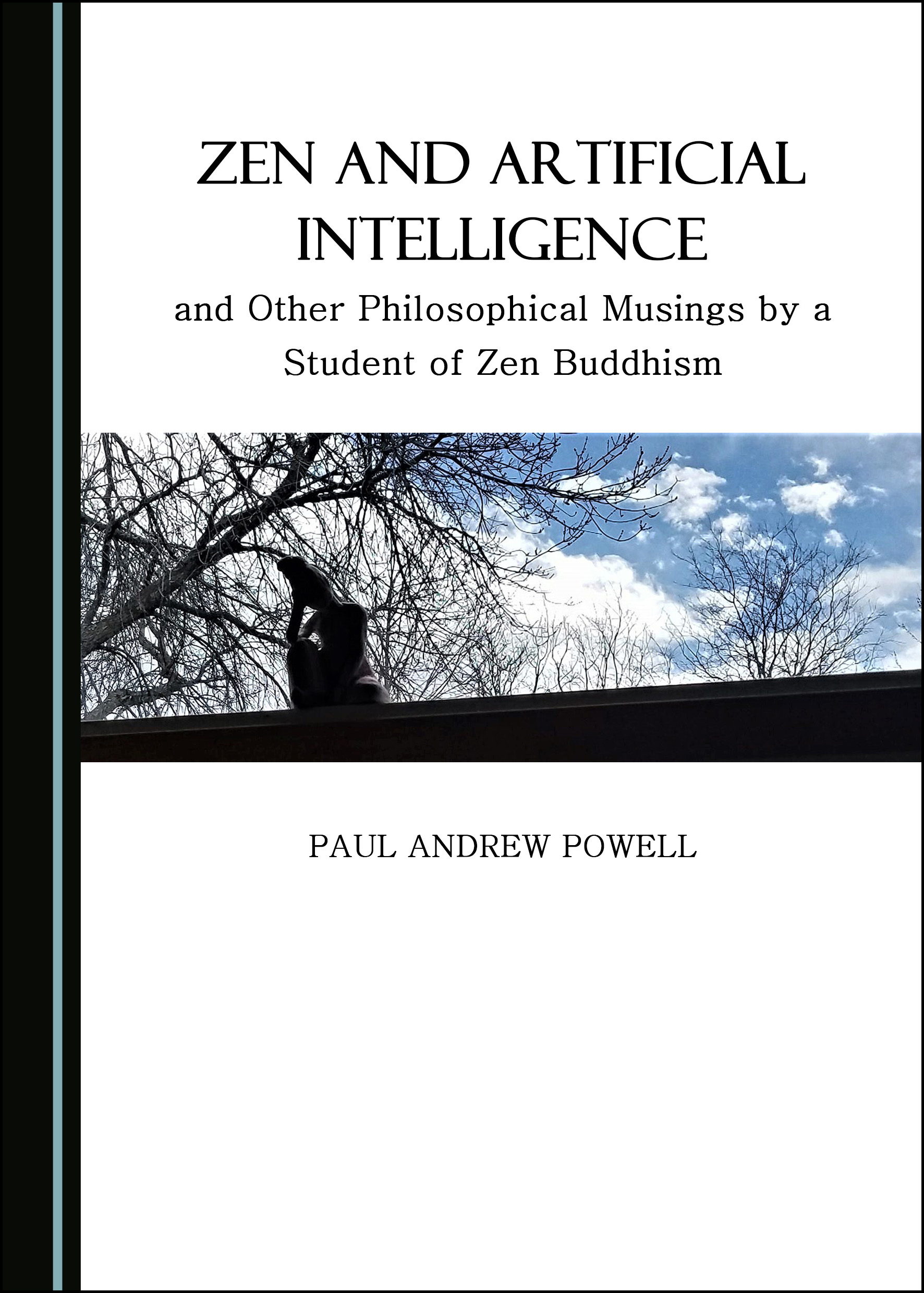 This collection of philosophical essays by a student of Zen Buddhism synthesizes aspects of Western culture and science with the author’s insights from his Zen practice, revealing understandings into both. The book discusses a wide and provocative range of topics including Zen and The Lord of the Rings trilogy; Zen and artificial intelligence; Zen and the Postmodern condition; Zen and Christian afterlife; Zen and the problematic questions of free will and morality; and Zen and the nature of consciousness, among others.

This book is a stimulating and off-beat philosophical tour that will challenge how the reader looks at things.

Paul Andrew Powell is a retired college instructor of Composition and Literature. His essays “Hobbits as Buddhists and an Eye for an ‘I’” (2011) and “On the Conceivability of Artificially Created Enlightenment” (2005) appeared in the journal Buddhist/Christian Studies, and his essay “Infinite Games in the Age of Novelty” appeared as Chapter 26 in Consciousness in Theatre, Literature, and the Arts. He presented his essay “Infinite Games in the Age of Novelty” at the Consciousness in the Arts Conference in Aberystwyth, Wales, in 2007, and his paper “Zen and Artificial Intelligence” at the Toward a Science of Consciousness Conference in Tucson, Arizona, in 2002. He has been a student of Eastern thought and Zen Buddhism, in particular, for over four decades.

“There is so much more that could be said about this stimulating book but I will leave it there. If you like to explore contemporary cultural issues in contemporary language, but would appreciate the flavour of Zen and non-duality, instead of the sometimes turgid refractions of standard post-modern theory, then this is a book for you.”
Urthona, a Journal of Buddhism and Arts

“An engaging cauldron of ideas.”
Kurt Borchard, PhD
Author, The Word on the Street and Homeless in Las Vegas