Nietzsche and the Critique of Revolution 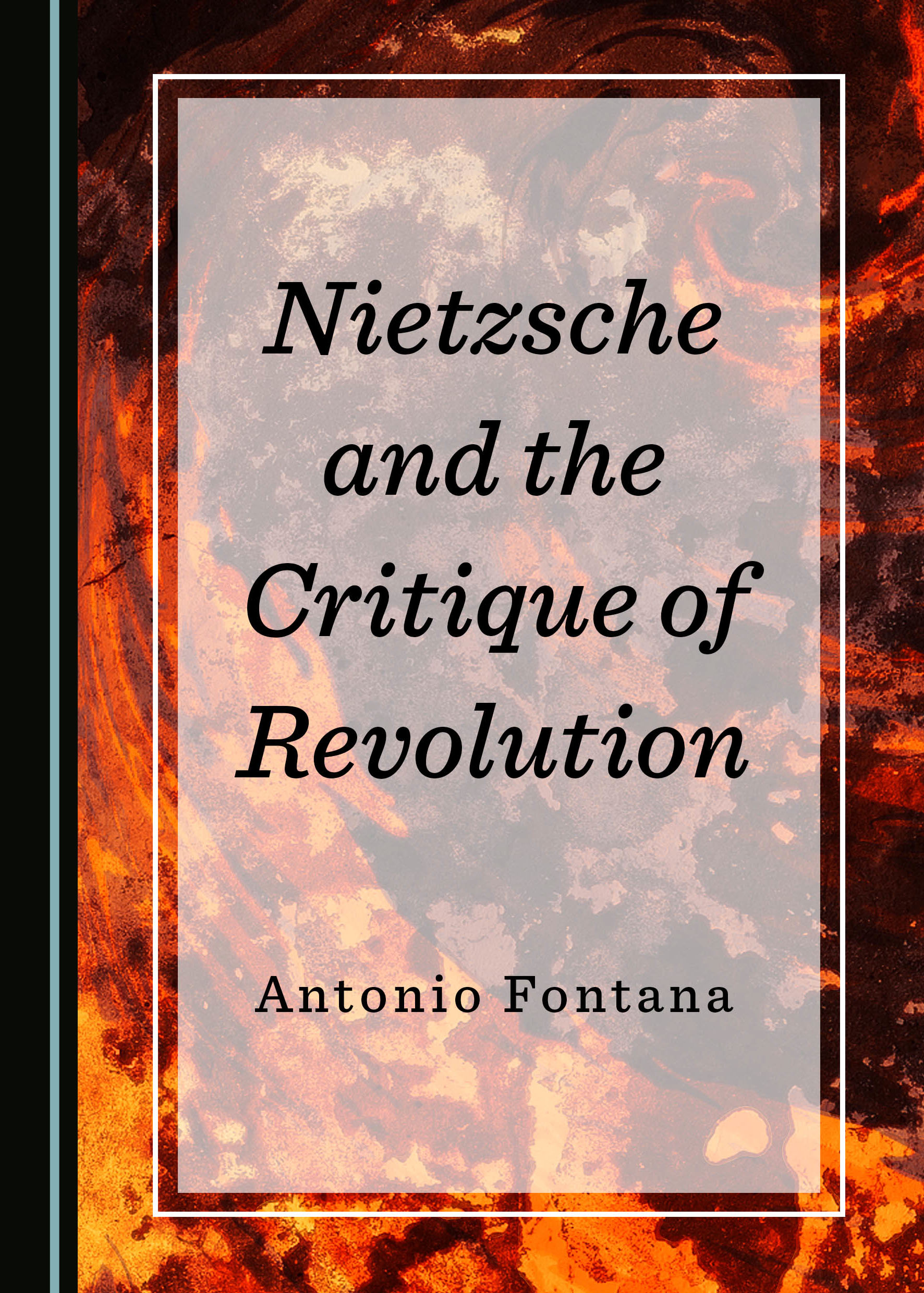 Revisiting over fifty years of post-structuralist, post-modernist, and Existentialist readings of Nietzsche, this study offers an incisive, scholarly deconstruction and critique of apolitical and individualist readings and interpretations of Nietzsche’s philosophical corpus. Specifically, it views the German thinker as partaking of a larger intellectual tradition: the 19th century Western European reactionary, conservative, and counter-revolutionary tradition. The work combines genealogical and historical investigation with analysis of Nietzsche’s life-long philosophical and ideological struggle against the forces of modernity, as embodied by feminism, socialism, nationalism, and democratic liberalism, beginning with his implicit critique of the Paris Commune in his first work, The Birth of Tragedy, all the way to his scathing critiques of progress and socialism in his last works, and his incipient formulation of a new, anti-revolutionary politics. A synthesis and development of the few scholars of the past decade who have also seen Nietzsche as a conservative and deeply political thinker, is also provided here, whilst the book simultaneously argues for the revolutionary and anti-Eurocentric implications of the German thinker’s critique of historicism and of inevitable historical progress. It is an excellent resource for both scholars and lay readers alike who want to learn something new about Nietzsche, and who are also critical of the apolitical conception of the great thinker that has prevailed in academia since the Second World War.

Antonio Fontana received an MA in Liberal Studies with an emphasis on Modern Intellectual History from CUNY Graduate Center, USA, in 2012. He is particularly interested in 19th and 20th century German Romantic and English Victorian literature. Specifically, he is interested in the aestheticisation of political violence and political terror in Germany and Europe during World War II, and processes of political, social, and cultural dehumanization and their relation to aesthetics, aesthetic theory, and art. He is also interested in post-colonial theory and critical race theory, as well as neo-and post-Marxian analyses of literature and art.