Africa and Its Diaspora Languages, Literature, and Culture 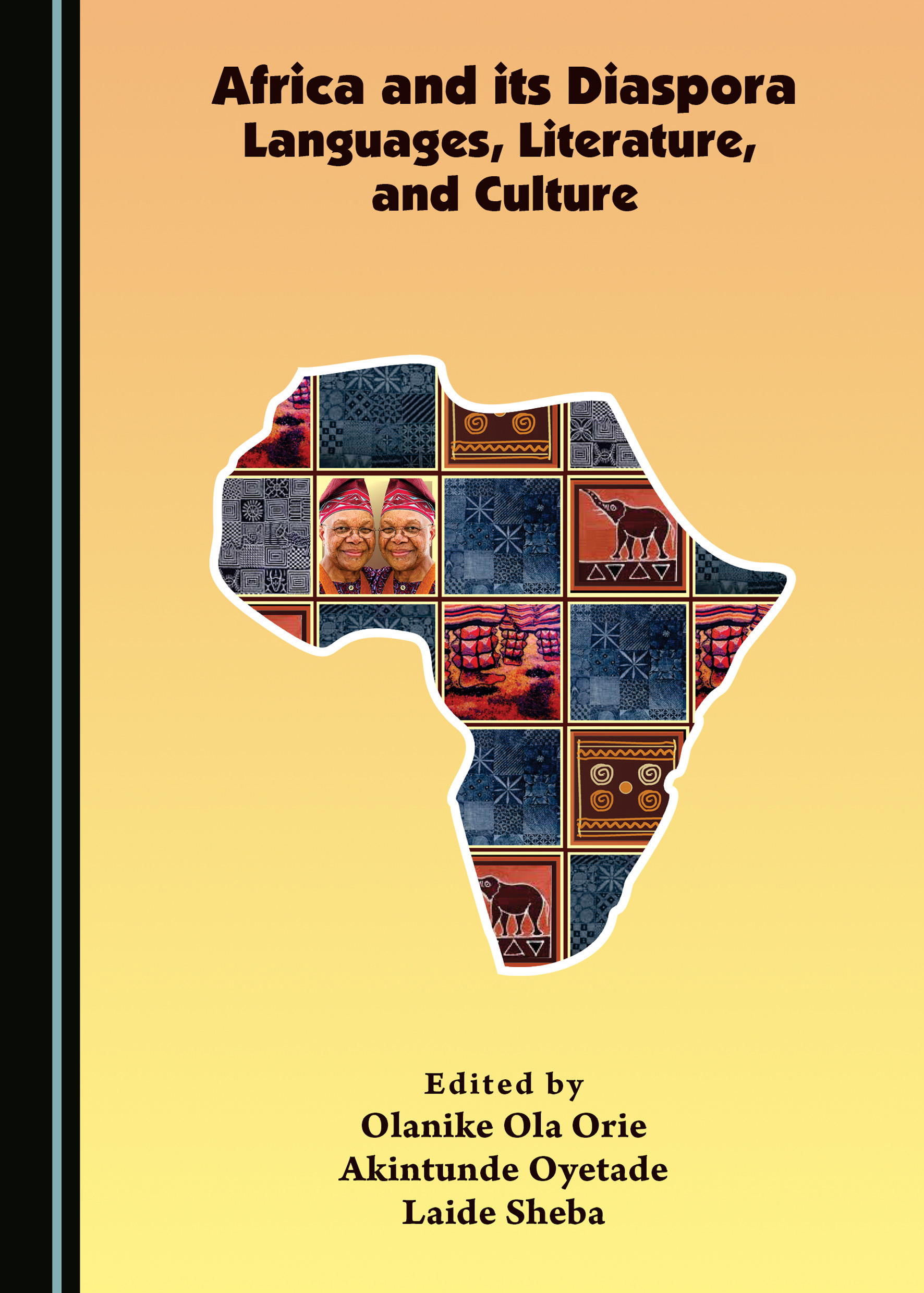 The text celebrates the academic achievements of Professor Olasope Oyelaran. It brings together over 20 papers by an international group of scholars on African diaspora languages, literatures and culture, representing four generations, all of whom have been influenced by Oyelaran’s work in one way or another. Edited by three African scholars in the USA, UK, and Nigeria, the volume presents current research on topics in applied- and socio-linguistics, phonology, morphology, syntax, oral and written literature, and Yoruba language and culture in African diasporas in Brazil, Cuba, and Trinidad. The constellation of topics presented here will enlarge the reader’s understanding of a number of issues in the field of African and African diaspora languages, literatures, and cultures today. As such, the book makes an important contribution to the expanding work on the linguistic and cultural interface of Africa and its Brazilian, Cuban, and Trinidadian diasporas.

Akin Oyetade is a Senior Lecturer in Yoruba at the School of Oriental and African Studies of the University of London, UK. His publications include Yoruba Wuyi, Iwe Kiini (co-authored with Karin Barber, 2010) and Yorùbá: Curriculum Guide for Yorùbá (2009).

Laide Sheba is a Professor in the Department of Linguistics and African Languages at the Ọbafẹmi Awolọwọ University, Nigeria, where she has been teaching and researching since 1985. She has published extensively in various academic journals, and is the author of Ìṣẹ̀tọ́fábo nínú Iṣẹ́ àwọn Òǹkọ̀wékùnrin Yorùbá [Womanism in the Works of Yorùbá Male Writers] (2000) and a collection of poems titled Sí Olùfẹ́ àti Ọ̀kan-ò-jọ̀kan Àṣàyàn Ewì [To a Darling, and Various Poems] (2016).