Western Neo-Aramaic: The Dialect of Jubaadin 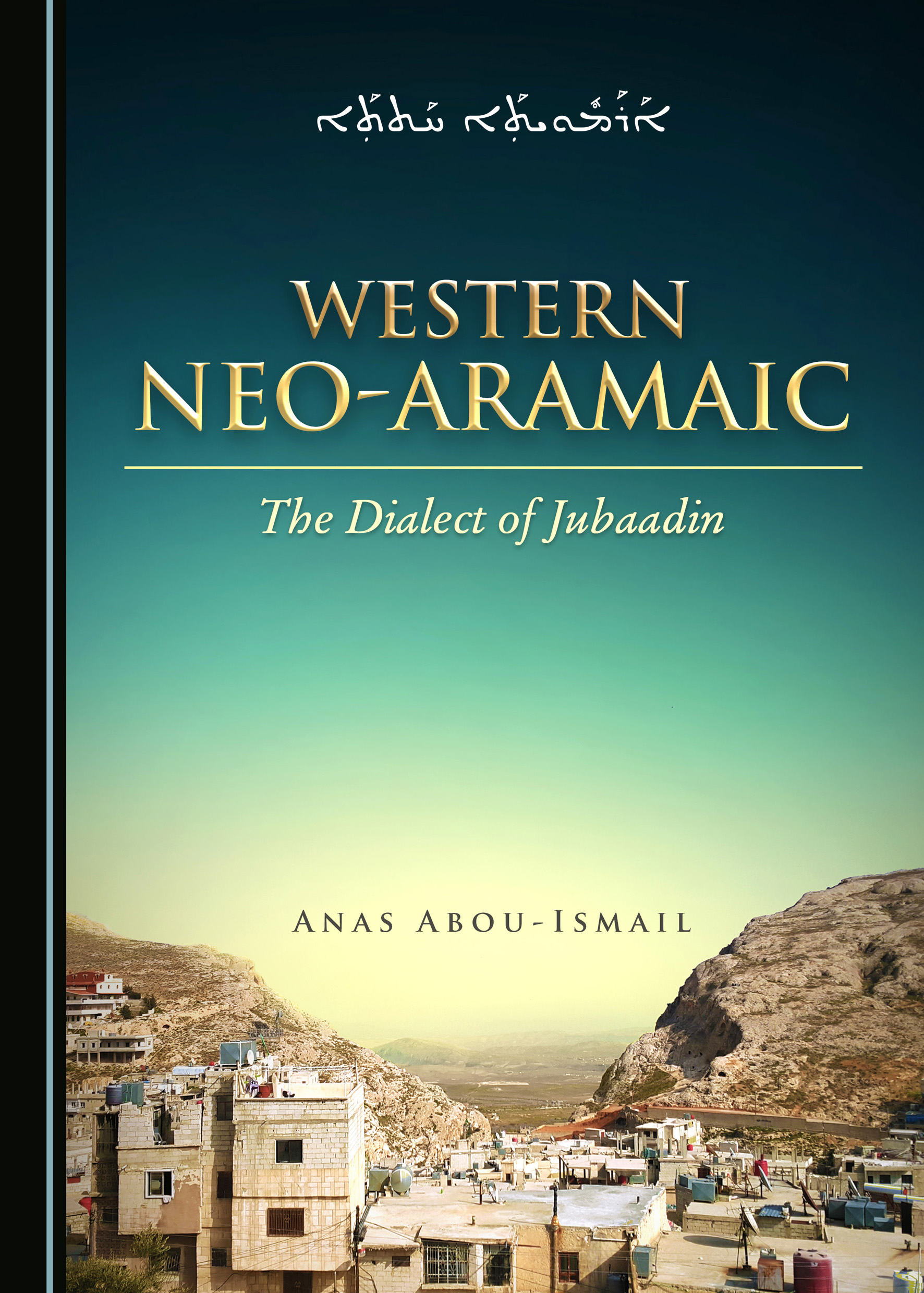 Anas Abou-Ismail is a board-certified nephrologist and author. He obtained his medical degree from Weill Cornell Medicine, Qatar, and completed his training in Internal Medicine and Nephrology at Vanderbilt University Medical Center, USA. His other publications include fiction, poetry, and medical articles. His main areas of interest include linguistics, medicine, history, and education. His primary linguistic interests are Old Aramaic, Classical Arabic, and Western Neo-Aramaic.