Home / Buy A Book / Physical Sciences / The Perils of Climate Risk: The People and the Science

The Perils of Climate Risk: The People and the Science 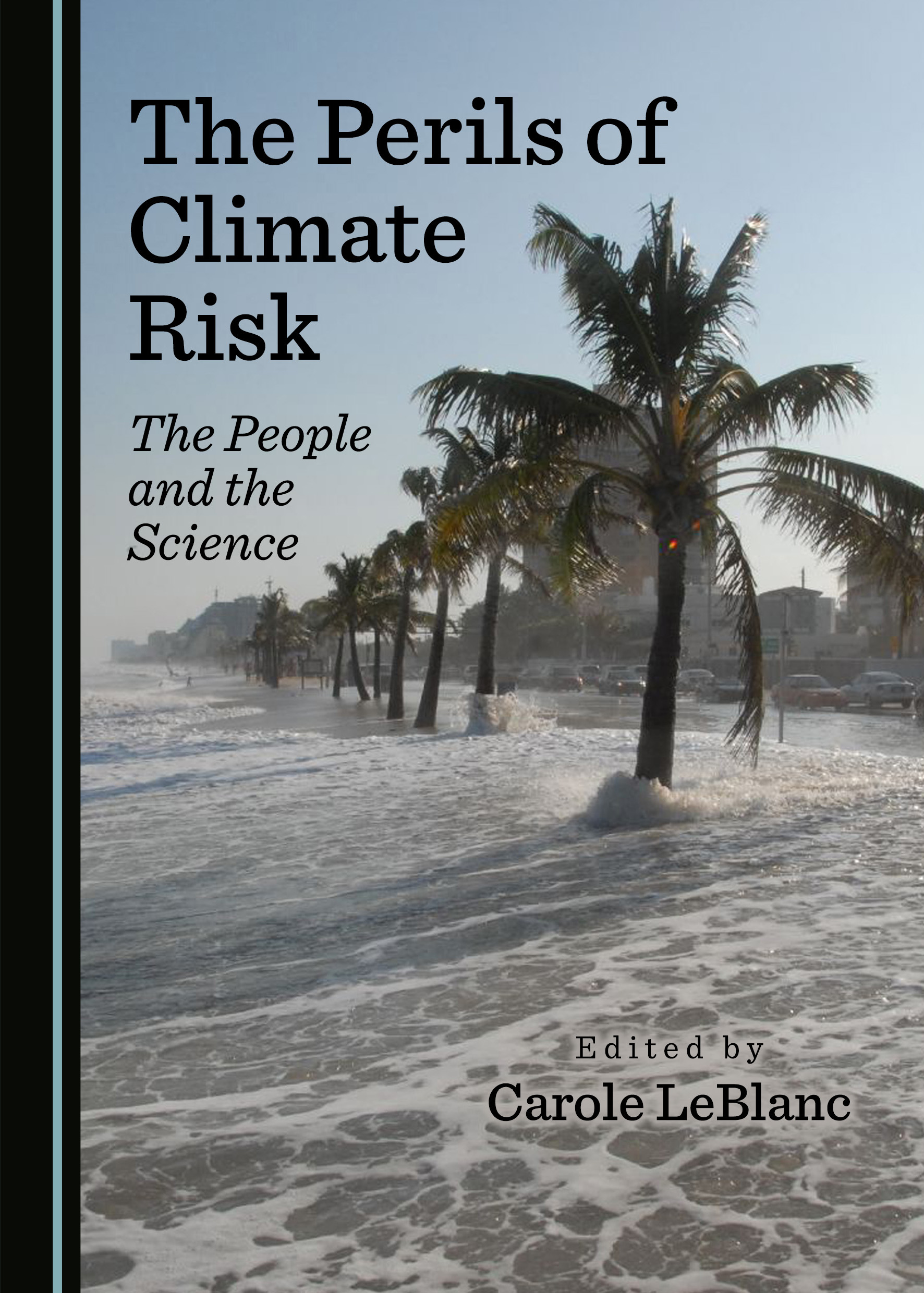 This book provides the average person with something to do about climate change. Based upon the contributing authors’ years of technical expertise, and their participation in a second international workshop on climate risk, it concludes with a list of action items for the old and young alike. With a ‘systems thinking’ approach, the book captures the latest developments in climate change science, atmospheric data, and public policy from leaders in their fields, including a Nobel Peace Prize recipient and a Fulbright Scholar. The book continues the discussion from the first workshop, detailed in Demystifying Climate Risk Volumes I and II (2017), on environmental, health and societal implications; and industry and industrial infrastructure implications, respectively. While the news about the future of climate change is not good, widespread adoption of these principles could literally transform the world!

Carole LeBlanc is a former Special Expert on Emerging Contaminants for the United States Department of Defense (DoD). In 2007, she was awarded a Defense Special Act Award for her part in the formation of the DoD’s toxic and hazardous chemicals reduction plan, mandated by Presidential Executive Order 13423. In 1999, she was part of a Massachusetts state team that received the prestigious Ford Foundation and John F. Kennedy School of Government/Harvard University’s Innovations in American Government Award. Dr LeBlanc was the first American woman to graduate from the doctoral program in Sustainable Development and Management at Erasmus University, the Netherlands. She is currently an Associate Research Faculty member at the University of New England. Her previously edited works include Demystifying Climate Risk, Volume I: Environmental, Health and Societal Implications (2017) and Demystifying Climate Risk, Volume II: Industry and Infrastructure Implications (2017).