The Real Stories behind Honour Killing 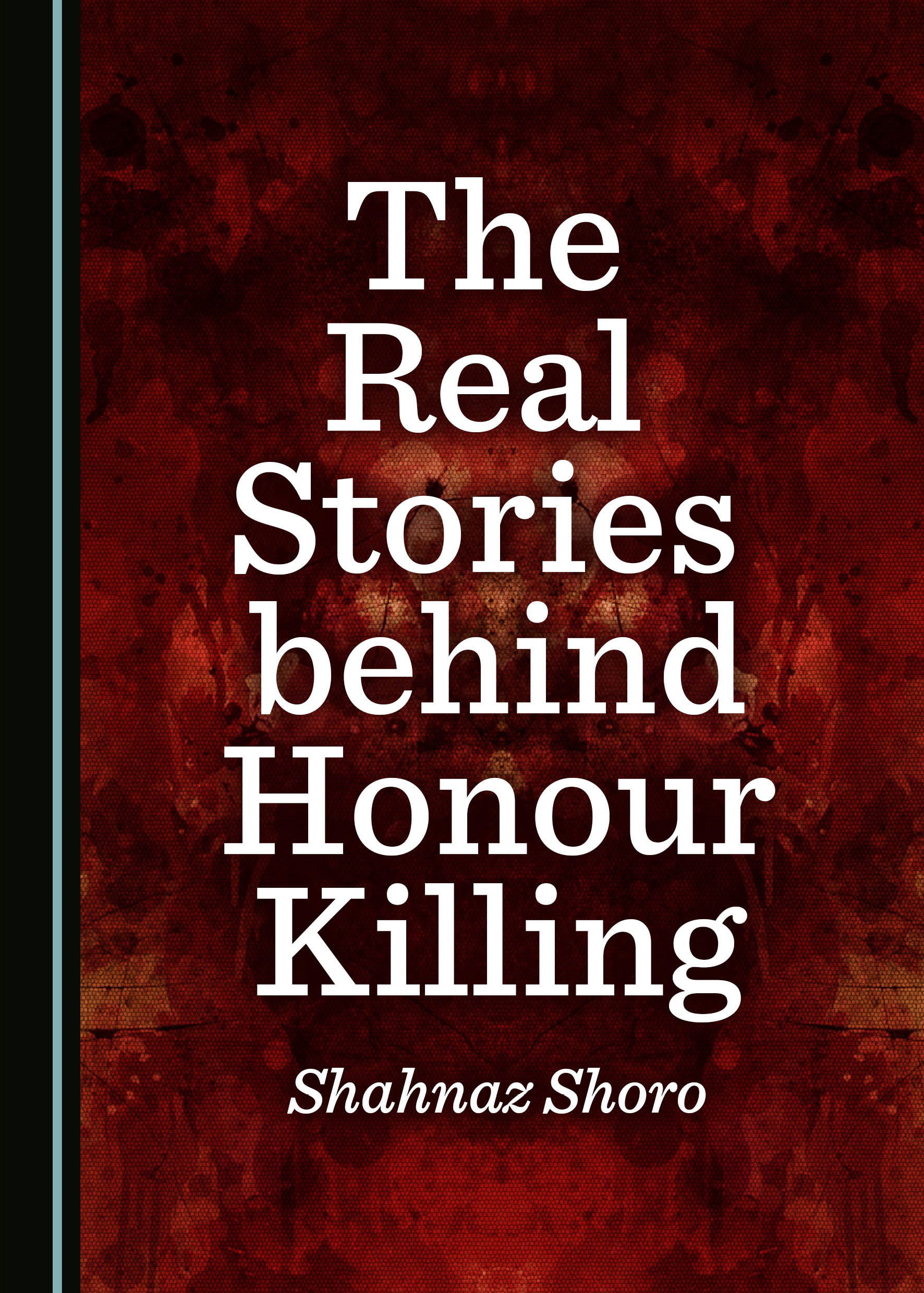 Honour killing, as it is widely understood, is the cold-blooded murder of a woman or a man involved with her, by the male members of her household in order to cleanse the reputation of the family, clan, community or tribe. This violent tradition in the name of religion, custom and culture continues to be carried out in a significantly large part of the world. The majority of people still believe that honour killings happen for reasons such as marriage from choice or a love affair of a kinswoman, rape, a demand for divorce from a woman, or the birth of a female child, all of which are perceived as bringing shame on the family. However, current research on honour killing suggests that there are a number of intriguing and very cleverly knitted plots of jealousy, greed, violence and murder which show that, in the name of honour, various other purposes are being served and people are killed in ways which give the impression that they are honour killings. By collecting data from people involved in such situations, this book opens a Pandora’s box, showing that such killings are carried out not to assuage the hurt honour of a patriarchal society, but to serve a variety of malign intentions, goals and agendas. It will serve to let the world comprehend the phenomenon of honour-related violence where culture and crime unite under the umbrella of highly discriminating laws against women. This book consists of twenty-six testimonies from those involved in honour killings, bringing together interviews with killers, victims and the falsely accused.

The recipient of the Charles Wales Scholarship in 2013, Dr Shahnaz Shoro has published two collections of short stories in Urdu, one volume of essays, and three books translated from Sindhi into Urdu. She obtained a Master’s in Urdu and English Literature in Pakistan and an MA in English Language Teaching from the University of Nottingham, UK, and completed her doctoral studies at the University of York, UK, focusing on feminism and women’s studies. Her doctoral thesis eventually became her first English book, Honour Killing in the Second Decade of the 21st Century. Teaching and Learning English in Non-English-Speaking Countries was her second book in English.