The Self as Other in Minority American Life Writing 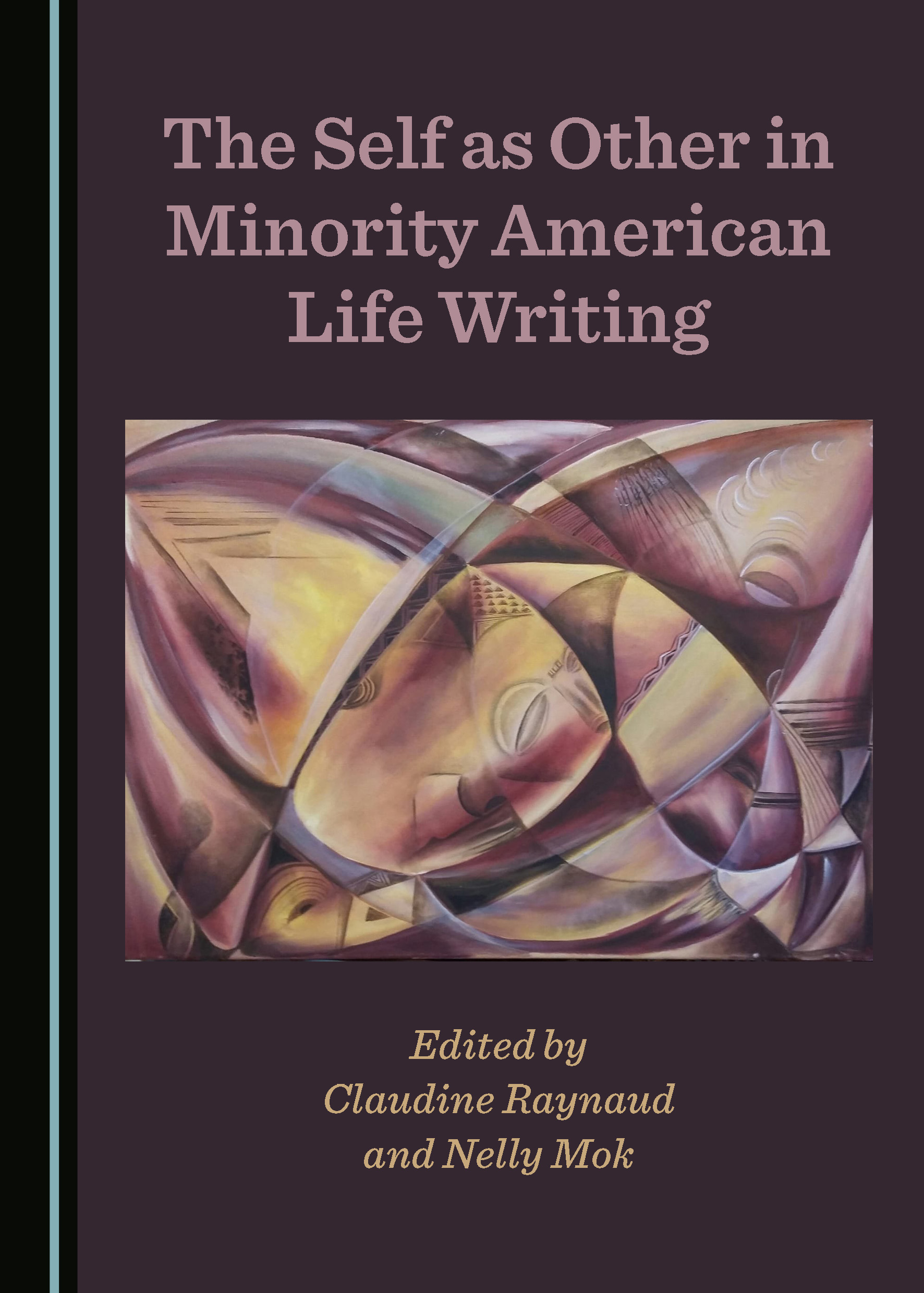 Hinting at Rimbaud’s provocative dictum that “I is an other,” this anthology discusses a wide-ranging array of twentieth-century and contemporary minority American modes of life writing, prompted by the following questions: Who (else) hides behind this “I” that the author-narrator-character “contractually” claims to be? What generic, aesthetic, political and socio-cultural issues are at stake in a conception of the self as other? The essays analyze autobiographical works from major Native American writers (John Milton Oskison and Louise Erdrich), an African American music-hall artist (Josephine Baker) and writers (John Edgar Wideman and Ta-Nehisi Coates), Caribbean American writers (Jamaica Kincaid and Edwidge Danticat), and Asian American writers (Ruth Ozeki, Cathy Park Hong, Theresa Hak Kyung Cha, and Loung Ung). They shed light on autobiography as a collaborative writing and reading practice, rather than as a self-oriented genre, probing the “relational” dimension of life writing. Building on the feminist theorization of relationality and the political and aesthetic power of relational bonds, they put forward the necessarily intersubjective dynamics of minority American “self-conceptions” which originate in the writers’ experiences of otherness. The articles highlight that the relational ethnic self characteristically inhabits the liminal spaces where modes of life writing overlap and can thrive in dialogical intertextual readings. They foreground the subversive, cathartic, and memorializing potential of minority American modes of “other-writing” whose ontological dimension is manifest in the writers’ quest for a sense of repossession and agency, beyond communal boundaries. Contributing to the up-to-date critical discussion on relationality, not as a genre, but rather as a reading and “a storytelling practice,” they examine the ways it participates in a global, transcultural approach to ethno-racial issues in the United States.

Claudine Raynaud is a Professor of American Studies at the University Paul-Valéry Montpellier 3, France. A Fellow at the Du Bois Institute, she is the author of Toni Morrison: L’Esthétique de la survie (1996) and numerous articles on black autobiography. Her recent publications include La Renaissance de Harlem et l’art nègre (2013), Troubled Legacies (with Michel Feith, 2015), and Diasporas, Cultures of Mobilities, Race (2014 and 2016), among others.

Nelly Mok is an Assistant Professor of English at the University of Paul-Valéry Montpellier 3, France, and a member of the research unit Études Montpelliéraines du Monde Anglophone (Montpellier Studies of the English-Speaking World). She is the author of various articles on Maxine Hong Kingston, Gish Jen, Shirley Geok-lin Lim, and Loung Ung.