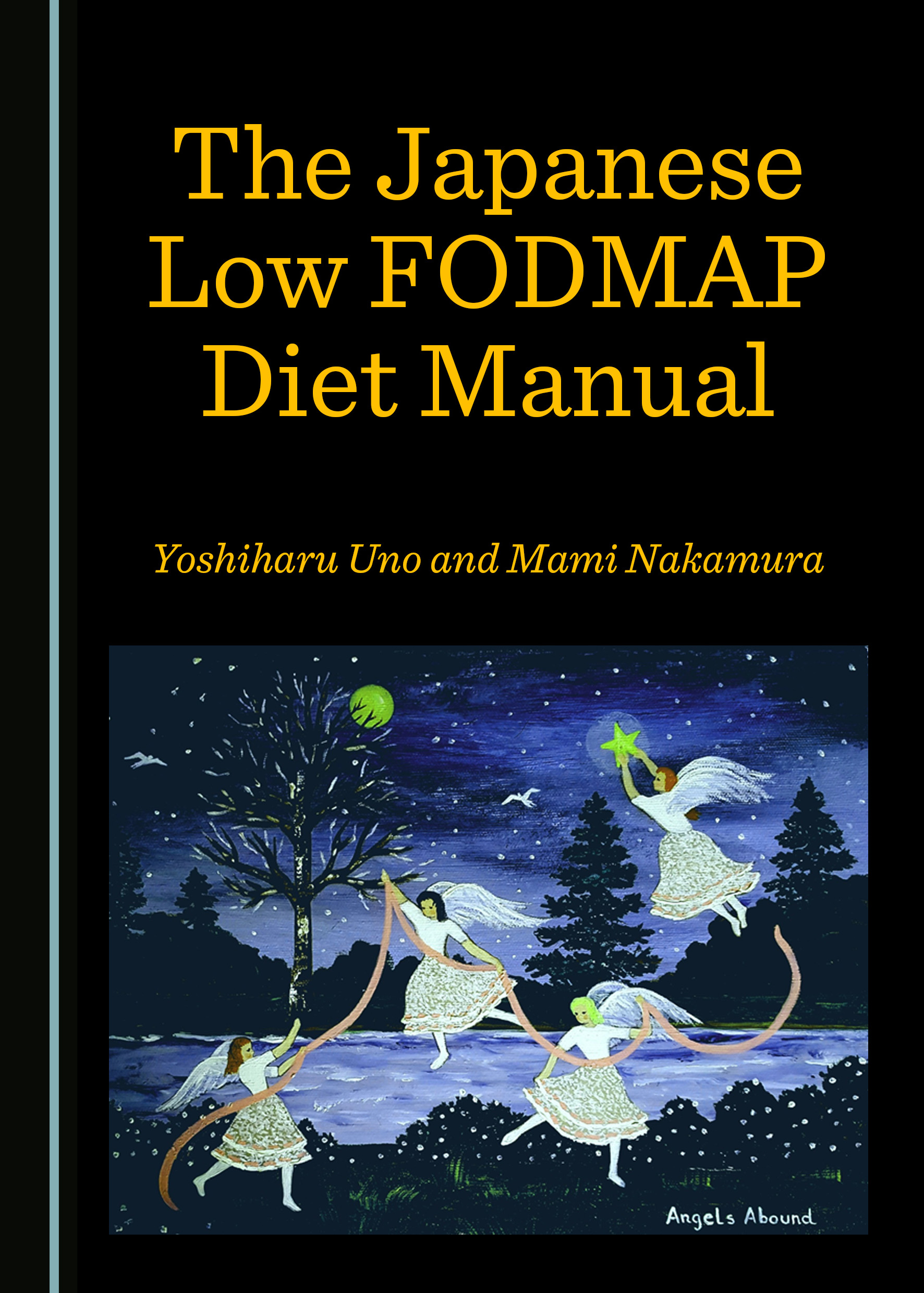 Before World War II, Japanese people ate an abundance of rice and fish. Now, however, many of them are eating wheat instead of rice. Most Japanese are lactose intolerant, but they consume milk and yoghurt every day. Furthermore, fructose in fruits has been increased by breeding improvement, and oligosaccharides and sorbitol have been added to processed food made in Japan. Do these high-FODMAPs cause disease? Specifically, have they contributed to the rapid rise of irritable bowel syndrome (IBS) and inflammatory bowel disease in Japan?

This book is the English version of a Japanese publication from 2016 which explored the causes of this rise in IBS in Japan. It shows that the disease can be improved by a strict diet based on a deep understanding of the patient and their diet.

Yoshiharu Uno, MD, PhD, is an experienced instructor at Hirosaki University, Japan, and the chief-editor of Office Uno Column. He has been awarded five prizes by academic societies in both Japan and the USA societies, and has published more than 100 articles in Japanese and English.