East-West Symbioses: The Reconciliation of Opposites 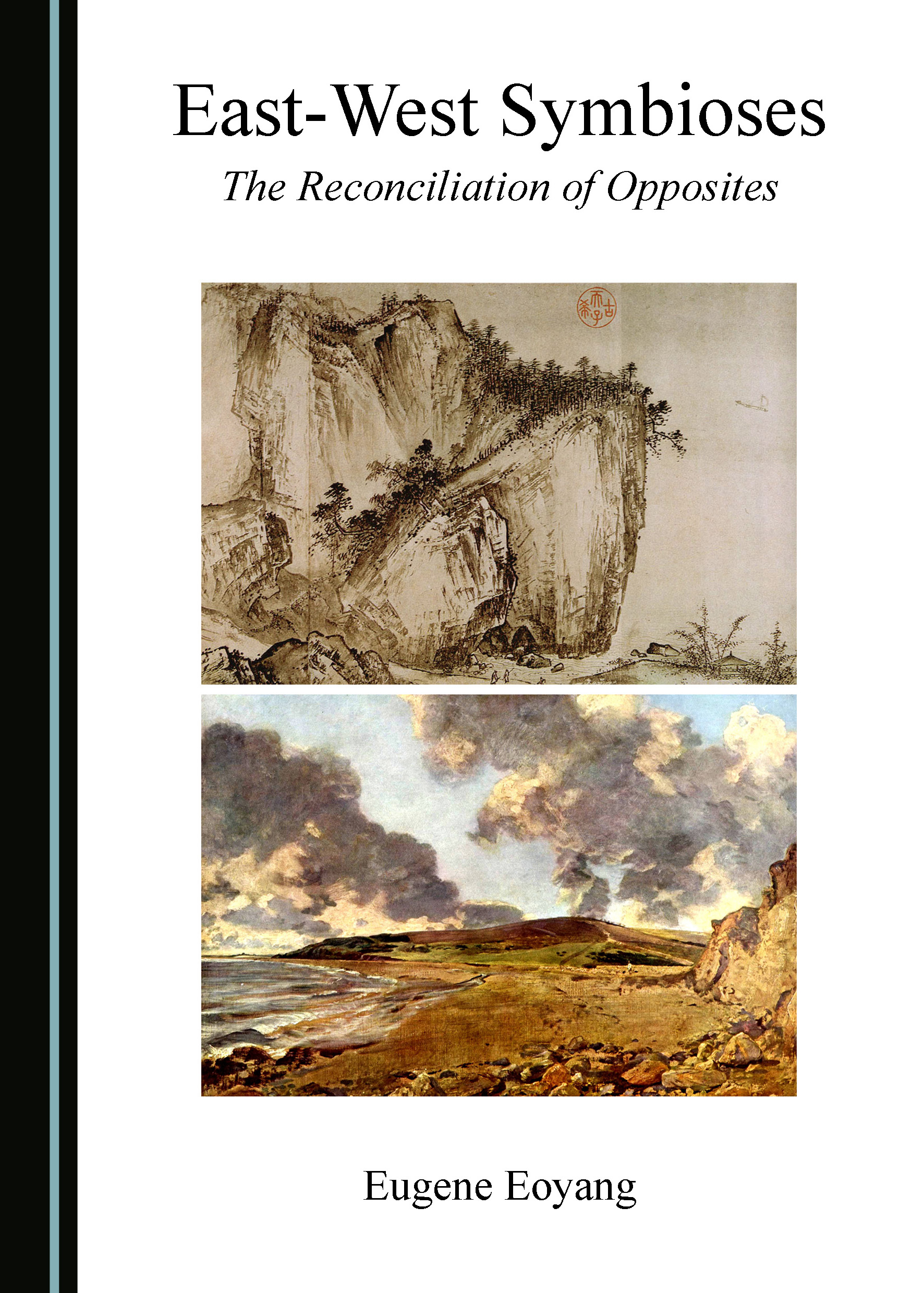 This book explores the encounters between “East” and “West”, studying how “they get along”. These exchanges involve deliberate exoticizations and incommensurabilities, as well as creative fusions, such as Matteo Ricci, a Jesuit monk in the late 16th-early 17th centuries who learned Chinese in Beijing well enough to compose works in Chinese, and Octavio Paz, the Mexican Nobel Laureate, who admired Chinese civilization. The book also considers the effect of the West on Asian countries, the cases of Japan and Turkey, who tried to “modernize” by becoming more “Western”, and the examples of China and Korea, who adopted Western forms of theatre to advance a distinctly Asian aesthetic. It will appeal to anyone seeking more than a superficial understanding of the encounters between “East” and “West”.

Eugene Eoyang is Professor Emeritus of Comparative Literature and of East Asian Languages and Cultures at Indiana University, USA, and Professor Emeritus of English, Translation, Humanities, and General Education at Lingnan University, Hong Kong. He has published more than six books, and was president of the American Comparative Literature Association from 1995 to 1997. Since 2008, he has taught a workshop in translation at Hong Kong Baptist University.

“In sum, readers of East-West Symbioses derive from this study many thought-provoking observations and insights into misperceptions and cultural biases that we often take for granted. What Eugene Eoyang has accomplished in this book is, in a way, the task of a translator, to take the “etic” insights and to create an “emic” experience for anyone who is seeking more than a superficial understanding of cross-cultural encounters.”
Gang Zhou
Louisiana State University; Recherche littéraire/Literary Research, Vol. 36, 2020