Home / Buy A Book / Social Sciences / The Turkish-American Conundrum: Immigrants and Expatriates between Politics and Culture

The Turkish-American Conundrum: Immigrants and Expatriates between Politics and Culture 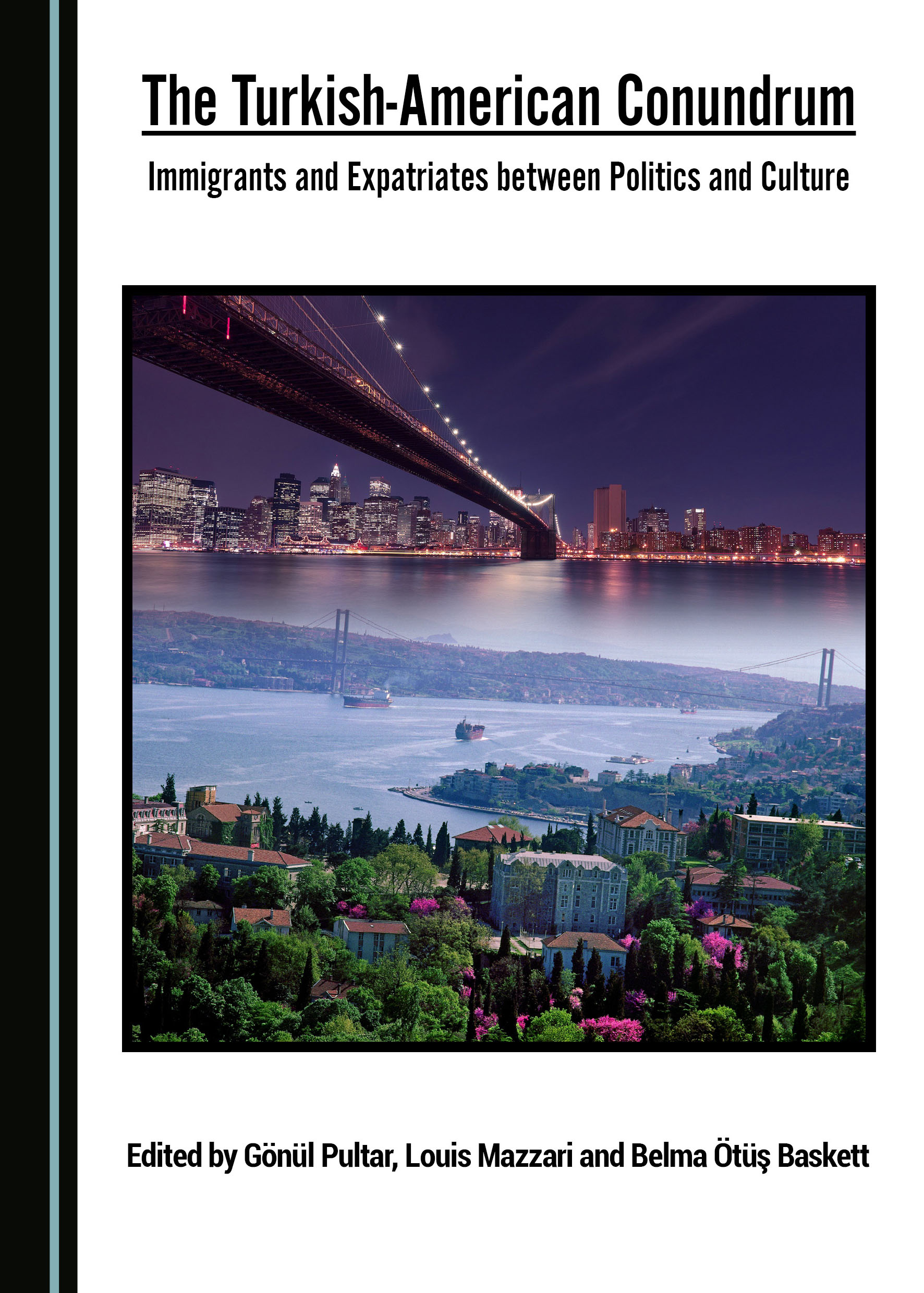 This collection of essays discusses various aspects of the experiences of Turkish immigrants in the United States, and of US expatriates in Turkey. It explores the predicament of the Turkish-American element on US soil, in a manner paralleling already existent disciplines such as Italian-American Studies and German-American Studies, and assembles disparate research on the subject. As such, it will serve to herald in print the launching of a new paradigm, Turkish-American Studies.

The volume fits within transnational American Studies, but also develops its own approach, which is what constitutes its novelty.

Gönül Pultar taught at Middle East Technical University and Bilkent University, Turkey, and was a Research Fellow at Harvard University. The founding editor of Journal of American Studies of Turkey, she is the founding president of the Cultural Studies Association of Turkey. Her areas of expertise are Turkish-American studies, American ethnic women’s literature, and cultural studies. She is the author of Technique and Tradition in Beckett’s Trilogy (1996), the short story “Leda and the Swan” (2001), and two novels in Turkish, and is the editor of On the Road to Baghdad or Traveling Biculturalism (2005), Imagined Identities: Identity Formation in the Age of Globalization (2014), and numerous collections of essays in Turkish.

Louis Mazzari teaches at the City University of New York. From 2004 to 2016, he was a Professor of American Studies at Boğazici University in Istanbul. In 2018, he published “Common Sense on the Lower East Side” in Thomas Paine in the Transatlantic World. His article “Philip Wylie and the American Century” has featured in the International Journal for History, Culture, and Modernity. He has published Southern Modernist, and wrote for the Encyclopedia of New England. He served has as managing editor of Identities: Global Studies in Culture and Power, and coordinated the Harvard Educational Review.

Belma Ötüş Baskett is Professor Emerita at Michigan State University, and was the president of the International Society for Contemporary Literature and Theatre from 1994 to 2018. Her areas of expertise are American literature and women’s issues. She is the author of the monographs The Concept of Death in Ernest Hemingway (1969) and Kurt Vonnegut: Connoisseur of Chaos (1983), and the co-author of two Turkish-language monographs on pioneer feminist and author Nezihe Muhittin, and founder of the legal (short-lived) Communist Party of Turkey Hakkı Behiç. She is also the co-editor of A Voyage through American Literature and Culture via Turkey (2011).